Today the Paris Agreement legally enters into force, only 30 days after the EU’s ratification pushed it past the threshold to take effect. The historic event comes less than a year after the landmark agreement was adopted and just days ahead of the UN climate conference in Marrakesh, Morocco. The Vice-President in charge of the Energy Union, Maroš Šefčovič said: “Today’s entry into force of the Paris Agreement, less than a year after its adoption, shows one thing: that the entire world shares a pressing sense of urgency when it comes to fighting climate change. Inaction is not an option; slowing down is not our course of action. We are ready to seize this momentum to speed up work on the clean energy transition, in our Union and globally. We are ready to work at all levels, including the local level, to bring the benefits of this transition to our citizens.“ Commissioner for Climate Action and Energy Miguel Arias Cañete said: “This is a great day for Europe and for the planet. I am delighted that the EU’s ratification has enabled the Paris Agreement to enter into force in time for our meeting in Marrakesh. We must maintain this extraordinary momentum by encouraging countries to continue ratifying the deal, and by moving full steam ahead with our preparations to put it into action across the world. Marrakesh will be about action and implementation. It’s time for results.“  The annual United Nations climate change conference COP22 will take place from 7 to 18 November 2016 in Marrakesh. The Commission will be represented by Commissioner Miguel Arias Cañete. The EU expects to see progress on key elements of the Paris package, including on access to finance for developing countries and on developing and strengthening the skills and processes needed in developing countries to implement their domestic climate plans. The EU and its Member States are the biggest contributors of public climate finance to developing countries (see IP/16/3533). Together they provide around a third of public funding available for action to tackle climate change and account for almost half of the pledges in the Green Climate Fund. 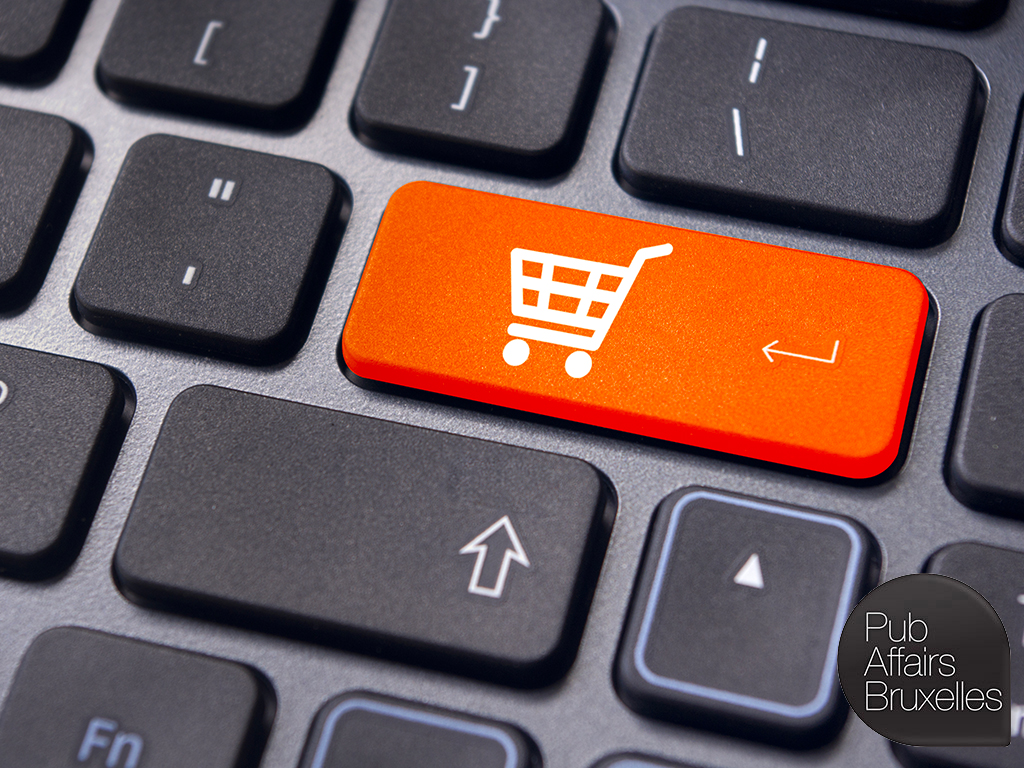