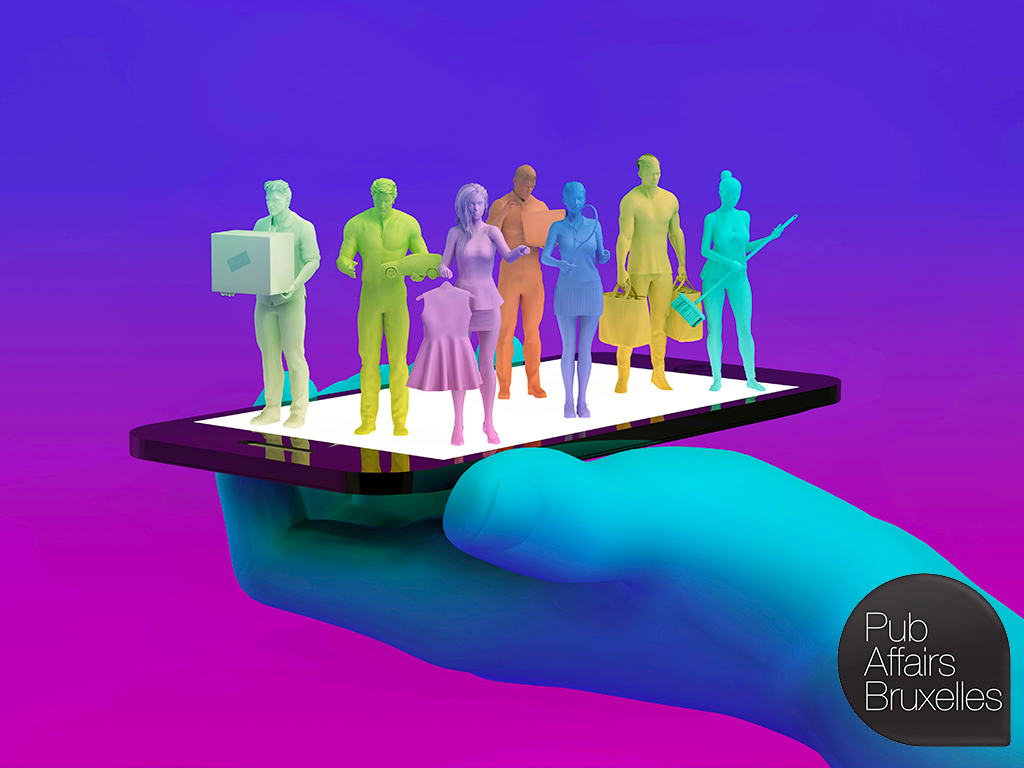 The event will consist of an afternoon session on the question of whether Europe can combine flexibility, sustainability and innovation when regulating the platform economy with our distinguished speakers:

The debate will be moderated by Chris Burns, longtime international and Brussels journalist.

The world of work was already in the process of changing before the Corona crisis erupted. It is not by chance that there is a consensus on the fact that technological advancement has driven important transformations and generated several economic and societal changes, along with demographic evolution occurring in Europe. As a result of these processes, the platform economy has been often at the centre of the public debate on the digital transformation of the economy and society in the old continent, as the EU social market economy aims to combine sustainability and economic growth. In more general terms, the European economic and social system aims at fostering a unique idea of development which, in the words of the European Commission, has been defined as “sustainable competitiveness”.

Meanwhile, the platform economy had a significant impact in creating new opportunities for workers, self-employed, customers and businesses alike, while citizens are increasingly engaging in independent forms of work that can combine time flexibility, earning opportunities and the possibility of self-organising their personal life. As a result, several European policymakers and unions have challenged the so-called “gig economy” and have asked for a reclassification of independent platform workers. Indeed, as highlighted by the OECD, “one issue which has received public policy and legal attention in recent years is the correct classification of platform workers” as “platform work is one type of work that blurs the line between dependent and self-employment”.

Following social partners and stakeholder consultations, as well as a non-legislative own-initiative report from the European Parliament, the European Commission has nearly completed the process of finalising a legislative proposal which will be released on December 8 with the objective of improving the working conditions of platform workers, with special regard to the question of access to social protection. In fact, the Corona crisis has exacerbated the gaps in social protection systems, making platform work fit for the 21st century’s social standards became a priority for the EU and highlighting that it is of paramount importance that platform workers are protected, supported and able to exercise their rights without risking their independence or an adequate social safety net.

Within this context, a recent study by Copenhagen Economics revealed that there is however a risk that the policy shifts would imply a move from a flexible work model towards an inflexible work model. In addition, the study finds that the majority of platform workers actively seek flexible work as “flexibility is the main reason for working”. This result is also due to the fact that platform workers still represent a minority of the overall European workforce, although one that throws an important spotlight on the impact of technological progress.

For these reasons the discussion around the upcoming legislative proposal on platform workers plays an important role in clarifying the set-up of a legal framework that balances flexibility and additional protections for platform workers, while sending the signal that the European social model is compatible with innovation, sustainable growth, as well as with current and future trends of EU economy and society.

The discussion will be held in streaming.

The audience will be able to ask questions during both the discussion and the Q&A session through sli.do