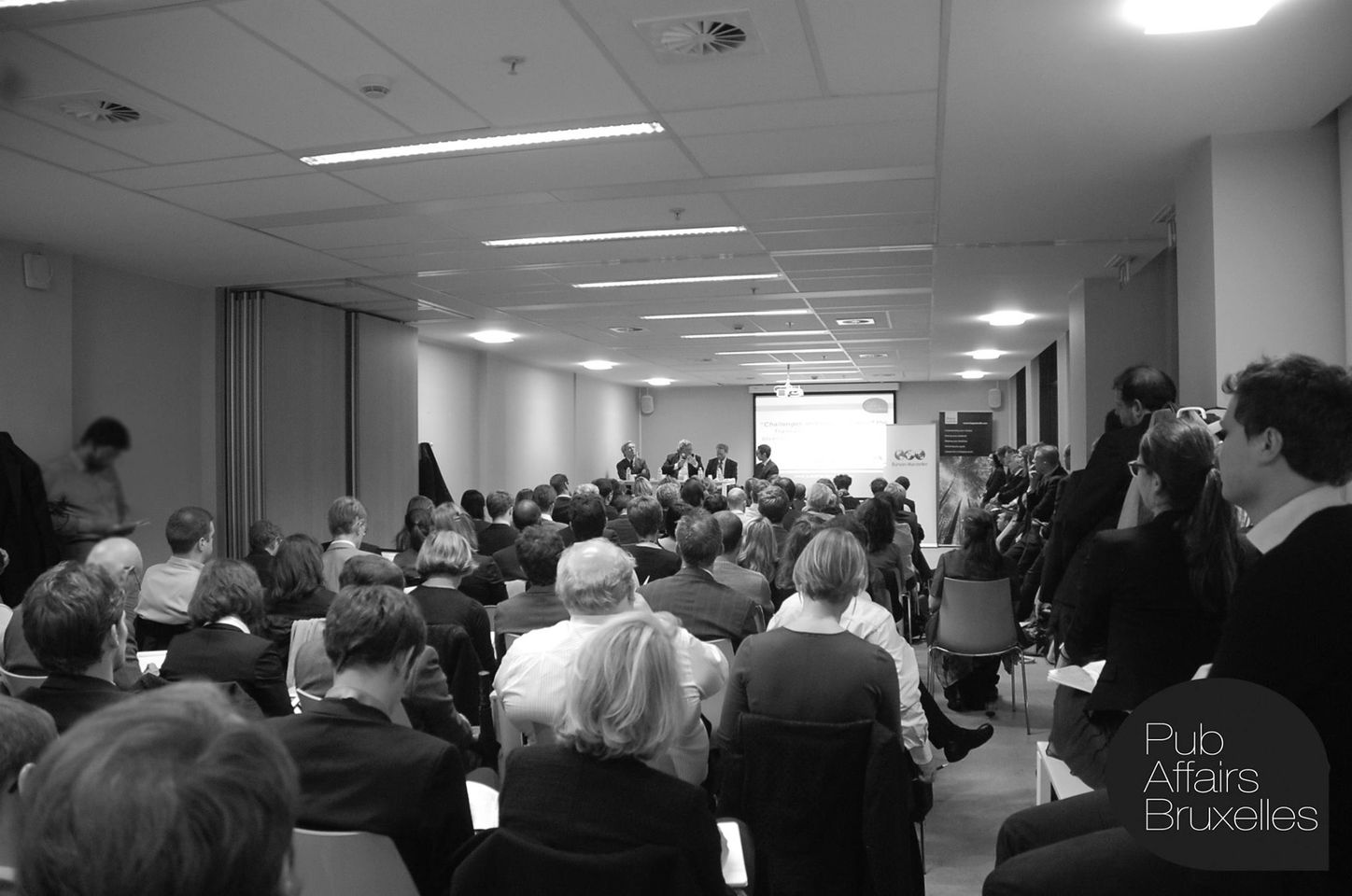 We are most pleased to invite you to participate in an evening of discussion on the challenges and perspectives of the Transatlantic Free Trade and Investment Partnership (TTIP) agreement with our distinguished speakers:

The debate will be moderated by Mr Joshua Chaffin, EU Correspondent for the Financial Times.

In early July, the European Union and the United States held their first round of negotiations to reach a comprehensive trade agreement aimed at finalising a Transatlantic Trade and Investment Partnership. Last February already the negotiation of a Transatlantic Free Trade Area had gained momentum with the publication of the final report of the US-EU High Level Working Group (HLWG) on jobs and growth, which recommended to leaders that “each side initiate as soon as possible the formal domestic procedures necessary to launch negotiations”. The HLWG also listed several negotiation priorities which include the reduction, elimination and prevention of tariff and non-tariff barriers to trade in goods, services and investments, as well as the adoption of compatible regulations and standards which should induce both EU and US respective major trading partners to adapt to the possible new trading framework.

According to the HLWG, if such negotiation priorities were to be followed, they should boost economic growth, increase jobs and enhance investments on both sides of the Atlantic. Furthermore, these would strengthen the transatlantic relationship which, despite the rise of emerging economies, remains the largest global bilateral trade axis, still increasing in recent years notwithstanding the economic downturn. Nevertheless, several concerns have emerged, both on the protection of specific sectors, not exclusively limited to audiovisual production, and on the social and environmental impact of the negotiating trade deal. Although tariffs between the two parties remain low on average, the vast majority of commentators agree that the real challenge within the new EU-US trade agreement remains the extent to which the two parties will be able to eliminate non-tariff barriers, a fact which will necessarily entail a relevant regulatory convergence on both negotiating sides.

Despite the self-imposed deadline of November 2014, the US and EU negotiation stances are somehow unclear to the wider public as the high level of uncertainty about the outcome of the negotiations makes it very difficult to explain what exactly could be at stake.

Is it possible to realistically forecast what the United States and the European Union have a chance to agree upon?

We look forward to seeing you at 7h00 pm on the 17th of September  at Science14 Atrium.