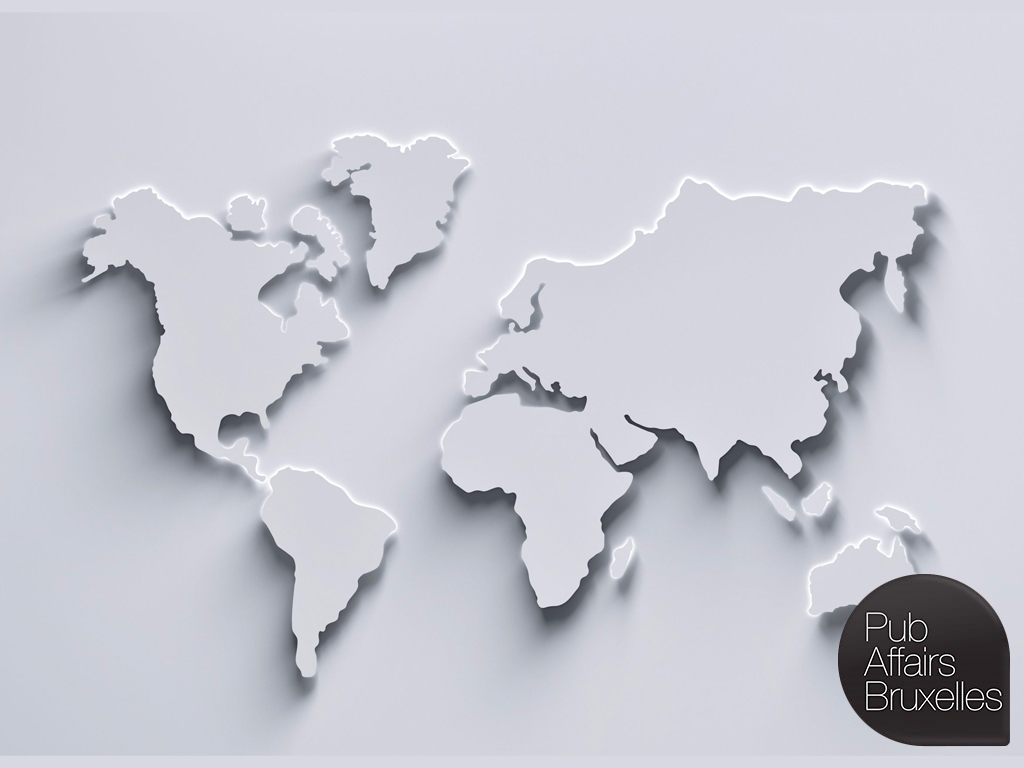 We are most pleased to invite you on the 8th of July at 19.00 at the premises of Science 14 Atrium to participate in an evening of discussion on EU trade policies towards the east and the west of the world with our distinguished speakers:

The debate will be moderated by Stéphanie Hofmann, Associate Professor of Political Science and Deputy Director, Centre for Conflict, Development and Peacebuilding of the Graduate Institute, Geneva.

In 2010, the European Commission communication concerning “trade, growth and world affairs” aimed at revisiting the EU trade policy strategies set out in the previous Commission’s  “Global Europe” release of the year 2006, while acknowledging the role of external economic relations as a vital catalyst for growth and job creation, as well as the need to coordinate the EU’s internal and external policies. The Commission committed itself “to asserting the EU more effectively on the world stage by actively contributing to shaping the future global economic order and defending the European interest worldwide”. This important shift  in EU trade policy was due not only to the  need to respond to the economic crisis, to keep  pace with a fast-changing global environment and to cope with the challenges posed by emerging economies, but was also a consequence of the entry into force of the Lisbon Treaty, which mandated the Commission to both include the European Parliament in the decision-making process and to ensure stricter consistency with the principles and the objectives of the Union’s external action.

In this strategy, a  stream of new bilateral trade and investment agreements, negotiations and internal reforms, such as the revision of trade defence instruments, the reciprocity principle for access to public procurement and the generalised systems of preferences, have been put forward. Meanwhile, trade disputes between the EU and China, as well as the EU dissatisfaction  with China’s implementation of WTO rules, the negotiation of a Transatlantic agreement with the United States and the far-reaching consequences of the EU-Ukraine trade agreement  featured high  on the EU institutional and political agenda before and during the Parliamentary elections. This new setting induced several commentators to  point out that,  while the traditional EU  strategy  favouring a multilateral approach has faded  into a modus operandi which privileges the use of bilateral agreements, it should also be appreciated  that “the Commission has had the arduous task of finding a common denominator and delivering results” due to  member states’ conflicting  interests and approaches towards trade policies.

It is no secret that, in the last decade, the EU has faced a number of new challenges and its policy instruments have changed accordingly. The phenomena of globalisation, delocalisation and the setting up of integrated supply chains, along with the rise of new economic powers, have reshaped Europe’s economic and trade structure. As the incoming European Commission still has to take office, it is crucial to pre-plan the future of the European trade policy in order to understand if the EU is acting in its best interests. Will the European Union be able to act more effectively, both by converging possible conflicting approaches and better defining the nature of the Common Commercial Policy? Will it eventually increase its influence in the global arena, or commit to international treaties that will severely limit its policy space in domains of key concern for the EU citizens such as food, health, migration and environment?

The event will commence with a welcome drink at 7h00 pm, followed by a debate at 7h30 pm. After the debate there will be an opportunity for questions and discussions.  We look forward to seeing you at 7h00 pm on the 8th of July at Science14 Atrium, rue de la Science, 14-B, Brussels.

Trade and Climate: EU and partner countries launch the ‘Coalition of Trade Ministers on Climate’

EU welcomes access to US subsidy scheme for commercial vehicles

The impact of the Ukraine crisis on international trade