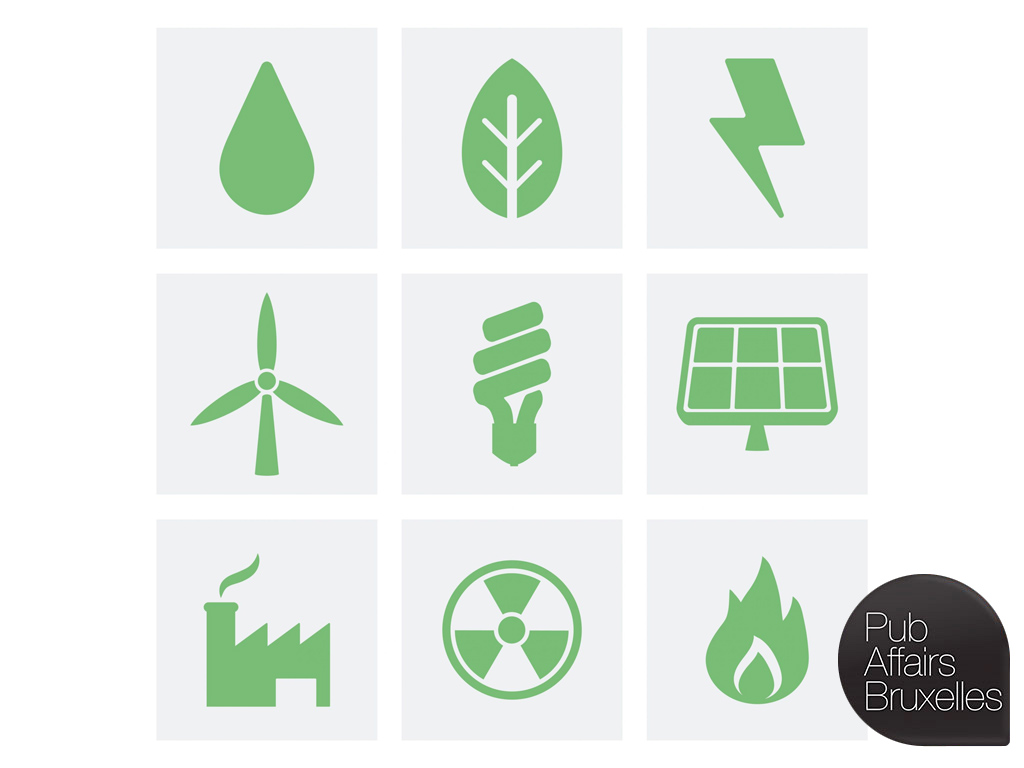 We are most pleased to invite you to participate in an evening of discussion on the theme of energy security: the weak link of EU energy and climate policies with our distinguished speakers

The debate will be moderated by Suzanne Lynch, EU Correspondent for The Irish Times

Please note that the debate will be held under the Chatham House Rule.

The European Union’s prosperity and security particularly depends on a stable and continuous energy supply system. The trend of  increasing import dependency has reached more than 50% in recent years, according to the in depth study of European energy security published in July 2014 by the European Commission. Due to the evolution in the geopolitical context and in order to prevent potential disruptions to energy supplies, the G7 Energy Initiative agreed on core principles on the 6th of May 2014.   Following the Council request for a  European strategy for energy security, on 28 May 2014 the European Commission published a communication concerning the EU Energy Security Strategy. The Commission’s communication aimed at putting forward a series of short-term actions in order to both check how Europe’s energy system can cope with risks to security of supply and to develop emergency plans and back-up mechanisms. In addition, the Commission’s Communication indicates areas in which “concrete actions need to be implemented in the short, medium and longer term” in order to increase energy efficiency, diversify supplier countries and routes, and  complete the internal energy market, by building missing infrastructure links and strengthening emergency, security and solidarity mechanisms.