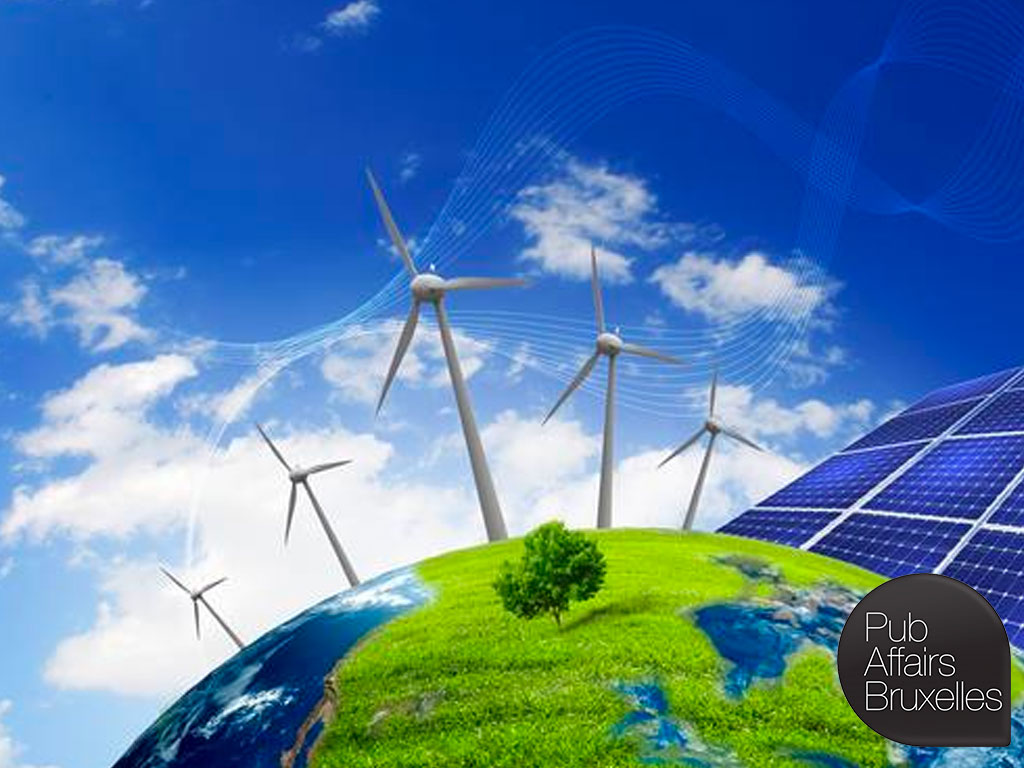 The emission trading system (ETS) revision, one of the European Union’s pivotal policy instruments for the reduction of greenhouse gas emissions (GHG) for the period 2021-2030, has been approved by the European Parliament’s plenary vote in mid-February and is now to be discussed under the lead of the Maltese Presidency. Given the width of the scope, the European and international repercussion of the EU decision-making on climate change, as well as the issues at stake for the industry, the draft law has this far been object of intense discussions. Many commentators and policy makers are not convinced that this setting will be sufficient to strengthen the climate-change ambition of the ETS.One of the reasons is that the more general issue of ensuring a cost-effective energy transition has been set aside. The difficulties in maintaining consistency between the ETS and so-called ‘overlapping policies’ might well have been under-estimated. In particular, the interplay between the reform and the growth of power generation from renewable sources is a crucial factor for a cost-effective energy transition and has been overshadowed by the request for exemptions for specific economic sectors.

This is the subject of a recent EDF study entitled “Towards a successful coordination of climate energy policies”, which makes a link between ETS and renewables and explains how the energy transition, including the achievement of ETS objectives, is more efficient if guided by and linked to the price of carbon; according to this study using the price of carbon as the main investment driver is compatible with meeting RES targets.

Furthermore, as several experts have highlighted, if the carbon price remains close to zero, there is a high risk of undermining the ETS. This could mean in practice that the European Union would prove unable to gather the low hanging fruits of de-carbonisation.

The framework for development of electricity from renewable sources is currently being discussed. The future of the ETS is not carved in stone yet. It is time to discuss how the EU ETS system and the rest of the energy climate framework can contribute to achieving a cost-effective energy transition. ETS and renewables: a win-win strategy?