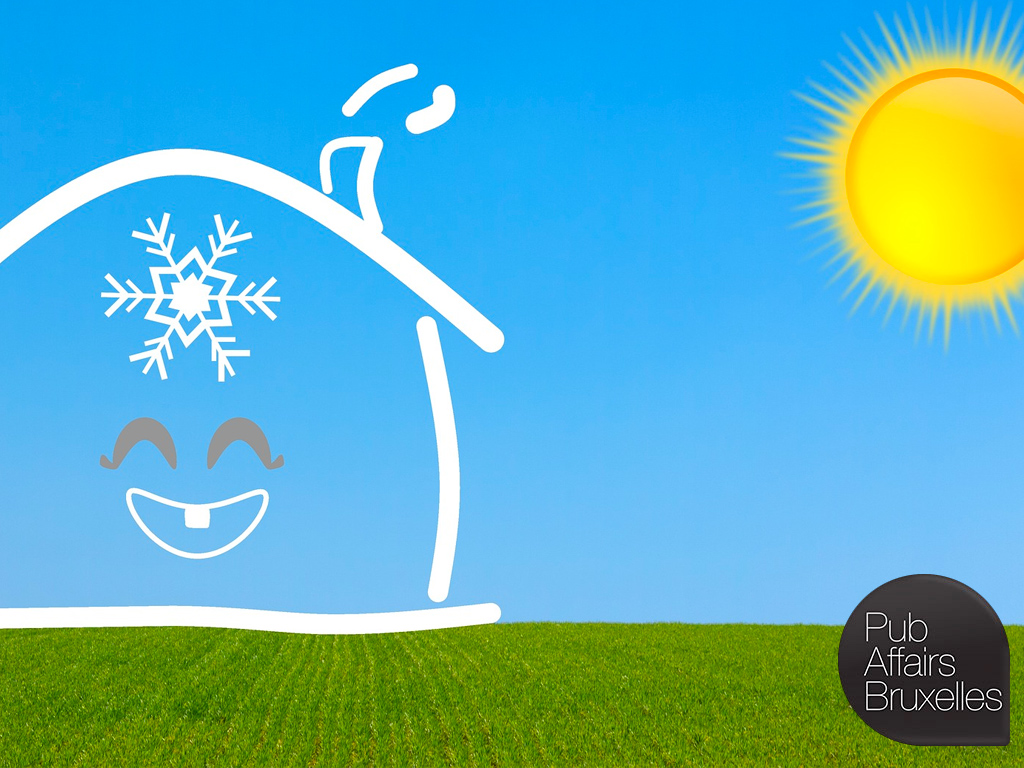 We are most pleased to invite you to participate in an evening of discussion on the theme of heating and cooling in the Energy Union project and the challenges ahead for implementing an efficiency-based energy approach, with our distinguished speakers

Mrs Andrea Voigt, Director General of EPEE will also contribute to the debate with preliminary and concluding remarks.

The debate will be moderated by Siobhan Hall, Senior editor, EU energy policy  at Platts.com.

The European Commission released in February 2015 an eagerly-awaited communication on the Energy Union strategy. This communication effectively creates a framework for an EU-wide energy policy with a forward-looking climate change perspective. Reducing demand is one of the key underlying principles of this policy in order to bring about a more efficient and climate-friendly economy and confront the threats to Europe’s energy security.

The Commission also announced that a further proposal for an EU Heating and Cooling Strategy would be published by the end of this year, the aim of which would be to enhance efficiency-driven solutions for both industry and citizens. Technologies for heating, cooling, and refrigeration are of fundamental importance for the European economy as they constitute the largest energy end-use sector, accounting for roughly half the EU’s energy consumption -greater than both the transport and the electricity sectors. In addition, widely agreed facts and figures indicate that the transformation of the European Union towards a low carbon-based economy cannot be achieved without society’s involvement, as well as substantial financial and regulatory support.

However, several observers have emphasised that the European Union still does not recognise buildings as forming part of Europe’s energy infrastructure, while the effective enforcement of current legislation and a comprehensive strategy towards energy efficiency-based consumption are still lacking.

In this current context, what challenges lie ahead for energy efficiency and in particular the heating and cooling sector in the EU?

Please note that the debate will be held under the Chatham House Rule.

The event will commence with a welcome drink at 7h00 pm, followed by a debate at 7h30 pm. After the debate there will be an opportunity for questions and discussions.   We look forward to seeing you at 7h00 pm on the 30th of June at Science14 Atrium, rue de la Science 14-B, Brussels.

The Digital Decade and the Telecom sector value creation