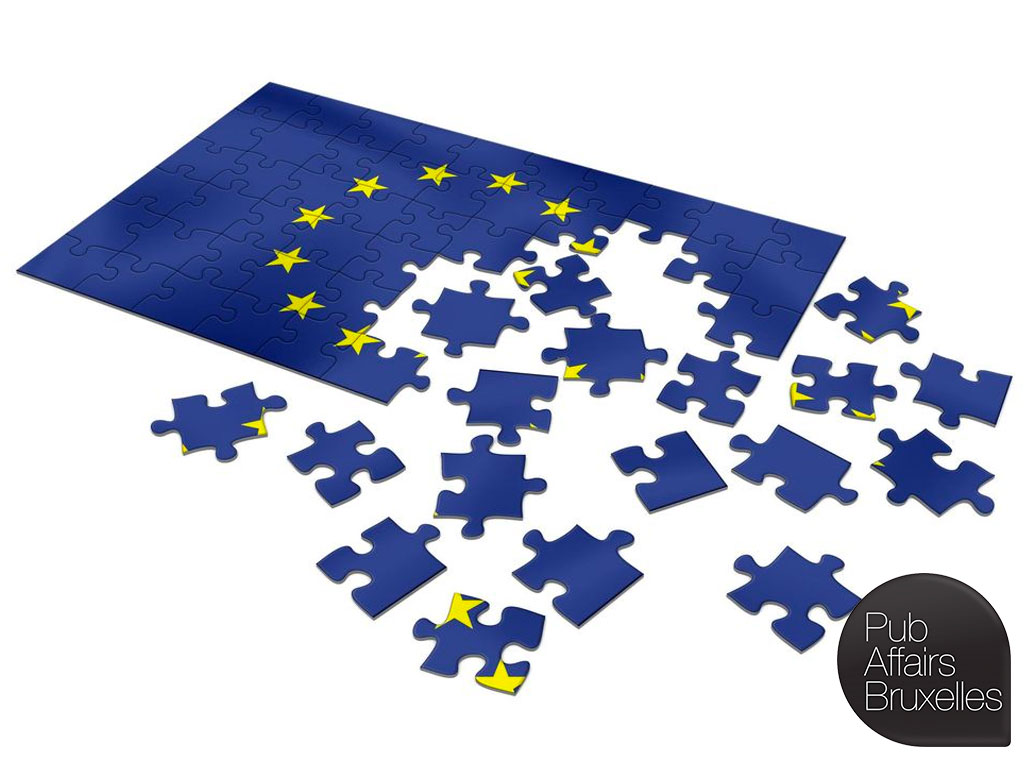 We are most pleased to invite you to participate in an evening of discussion about whether the lack of deeper European integration is outranking any other EU threats with our distinguished speakers:

The debate will be moderated by Valentina Pop, Reporter, Wall Street Journal.

Back in 2014 the newly appointed President of the European Commission Juncker presented his College as the “last chance Commission”. The tension underlying this statement was notably due to the fact that the European Union not only had to deal with a number of focal issues stemming, among others, from the eurozone and the migration crisis, but also with the social and political consequences which the same phenomena could have on the European political establishment in the years to come. The UK’s EU referendum in June 2016 added a further concern regarding the very basis of the European project, namely membership. Against this background, the outcomes of the Dutch, French, German and, to a lesser extent, Austrian elections, Europe’s encouraging economic performances and a renewed consciousness of the benefits of European integration paradoxically emerging from the Brexit process, have changed the scenario which European and national institutions alike are now faced with.

This scenario does not imply that the challenges and the questions posed by the so-called “populists” have been solved, nor that the effects of a decade-long recession have vanished nor that the Brexit process will not entail negative repercussions for the EU. Nevertheless, these improvements have induced several commentators to point out that Europe now has a window of opportunities, both during the current and the next legislative term, to push towards a series of widely solicited reforms of both its institutional structure and governance. In addition, if EU leaders appeared persuasive in advocating for Europe’s stances in global fora, the same fora have also stressed that Europe’s response to the current economic, diplomatic, environmental and technological challenges will need a more cohesive EU, which looks towards an increasingly complex, competitive and constantly-evolving world stage.

Juncker’s White Paper on the Future of Europe as well as the recently released EU strategy for the Western Balkans is a reflection of a renewed vigour in the European project. Notwithstanding this fact and while European institutions have been able to sail through rough waters and keep the perfect storm at bay, observers have remarked that the EU should engage more boldly on key topics, such as the eurozone reforms, the immigration question and the EU budget, not only in view of the European elections of mid-2019, but also in order to shore up the European project in the long term. Europe’s reforms are however a very delicate and complicated task as they touch upon several nerves which came to light even before the beginning of the economic and financial crisis. From an institutional perspective, as President Tusk remarked at the December’s EU Council “when it comes to EMU, the divide is […] between north and south, and when it comes to migration, it is between east and west”, whereas from a citizens‘ perspective, the backlash against Europe’s institutions is not only due to economic reasons, but also to an increasing identity crisis and progressive disenchantment with both the EU project and democracy at large. Indeed, the main reason why the EU finds it hard to put forward a series of structural reforms is that bitter disputes divide not just national governments, but the societies of each member state, as the national debate on the upcoming Italian elections, which may add further uncertainty to Europe’s way forward, is confirming.

Within this context, pundits are divided between those who would sooner leave plans for ambitious reforms, although desirable, for another day rather than launch them in a timid way, and those who proclaim the urgency of a significant change of path. By contrast, they all agree that the EU has the potential of playing a true leadership role on the world stage and that Europe is well positioned to reduce the negative repercussions of globalisation and to protect its citizens. Nonetheless, the question of whether the EU should undertake institutional and operational reforms remains; if, when, how, which domains will be involved and to what extent the reforms will be possible is yet to be seen. Is deeper European integration outranking any other threats of the EU?