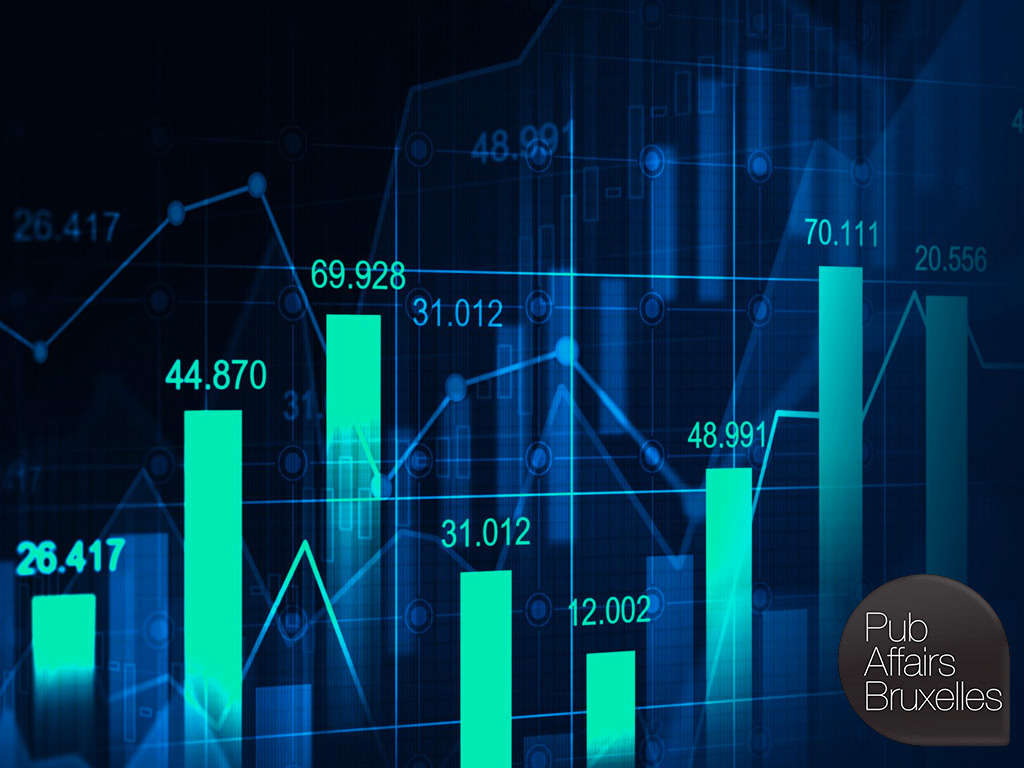 We are most pleased to invite you to participate in an evening of discussion on the issue of long-term investments, the role of national promotional banks and the EIB with our distinguished speakers:

The debate will be moderated by Mr Dominique de Crayencour, Secretary-General of the European Association of Long Term Investments. 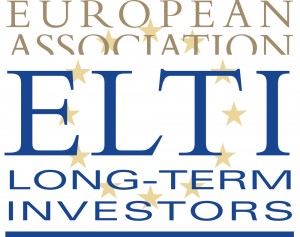 On March 2014, the European Commission put forward a Communication on long-term financing of the European economy. The Commission Communication sets out a comprehensive framework of all needed measures to secure Europe’s position on a sustainable growth path, including by unlocking all possible means of finance of the economy. In fact, the recent economic and financial crisis has affected the ability of the EU financial sector to channel funds to the real economy, in particular to long-term investment. Long-term financing is defined in the Communication as the financing of long-term investment in a structured and engaged way. As already anticipated by the 2013 public consultation, while a well-defined and stable regulatory environment was underlined as very important, many stakeholders also called for better calibration of regulatory reform to take account of long-term financing objectives.

The Commission Communication includes two specific actions for promotional banks, to take place before the end of 2014, namely: a Communication regarding promotional banks to provide guidance on general principles, governance and transparency, supervision and regulatory aspects, and the role of national promotional banks (NPBs) in co-investing and delivering EU budget funds; an action concerning the Cooperation of NPBs with the European Investment Bank group (EIB/EIF) and possibly other multilateral development banks (MDBs) to be encouraged and monitored.

In the meantime, various other stakeholders are also considering which could be the role of EIB/EIF, NPBs and MDBs in the reactivation of long-term investment. Various forms of interaction, with or without institutional reforms, could be thought of and structural funds could also be associated with this dynamic, with the aim of  leveraging a wider European capacity through a better cooperation model and ensuring not only that appropriate financial resources are supplied but also that demand for sound investment is supported.

Can Europe combine flexibility, sustainability and innovation when regulating the platform economy?

SMEs: Commission launches consultations on the revision of the Late Payment Directive

The Recovery and Resilience Facility: What are we really monitoring with a performance-based approach?