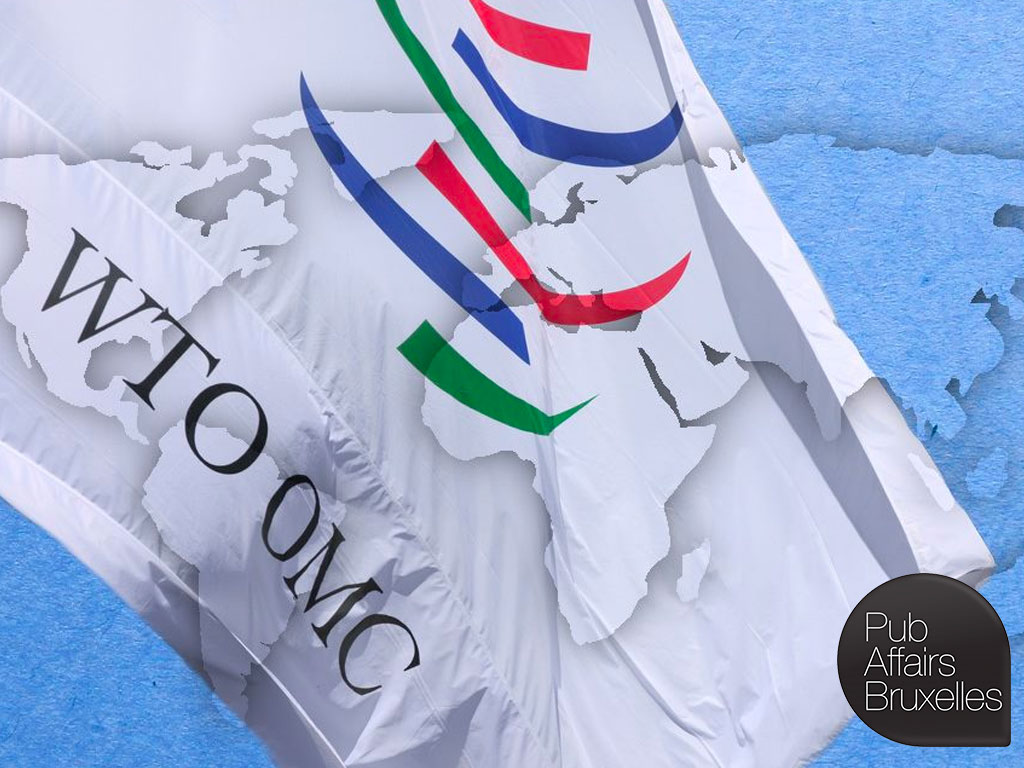 We are most pleased to invite you to participate in an evening of discussion on the prospect of reforming the World Trade Organization with our distinguished speakers:

Mr Jaya Ratnam, Ambassador of Singapore to the EU, will hold an introductory speech.

The event will be moderated by James Kanter, Editor, EU Scream, the podcast on Europe and its political extremes, and former EU Correspondent for The New York Times.

As stated by EU Commissioner for Trade Cecilia Malmström: “the multilateral trading system has for the past decades provided a stable, predictable and effective framework, helping many economies to grow rapidly”, while the WTO has played a crucial role in ensuring an open, fair and rules-based global trade system. However, in the last decades, both technological and geo-economic transformations have changed not only trade routes, but also the very landscape upon which the WTO rules-based system has been built. This process has resulted in several gaps due either to the fact that some regulations have become out-dated, for example, in the case of market-distorted subsidies, or as a result of a deficit in some increasingly important areas of international trade, such as e-commerce.

As a result of this setting, tensions regarding the current trade system have emerged as a serious threat to global economic growth and have raised several concerns about the fact that these dynamics, if not appropriately managed, could induce a resurgence of protectionist-driven policies across countries. Nevertheless, as Pascal Lamy recently argued, this setting has also emerged as an opportunity to make critical reforms to the WTO, a process which has remained stalled and elusive for too long. Within this context, the European Union has engaged in a constructive dialogue with its trade partners in international fora and put forward a concept paper to pursue the modernisation of the WTO based on three main principles, namely: updating the rule book on international trade, strengthening the monitoring role of the WTO and overcoming the imminent impasse regarding the dispute settlement system.

The Ottawa ministerial meeting at the end of October has emerged as a first sign of the willingness of several countries and trading blocs to foster reliable and predictable rules-based international commerce, whereas the G20 meeting in Buenos Aires at the beginning of last December resulted in a 90-day moratorium on increases in import tariffs to provide a window for negotiations between the US and China. Does reform of the World Trade Organization represent a challenge or deadlock?

Whose backyard? Realism and the shifting balance of stakes in Ukraine