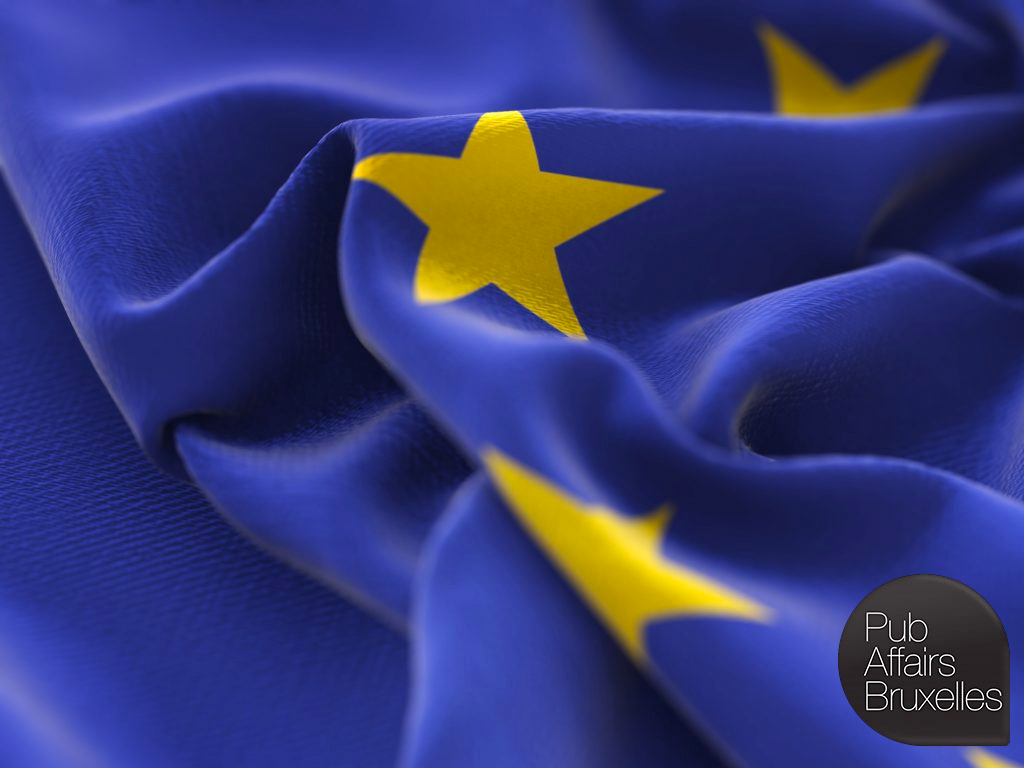 The debate will moderated by Hugo Paemen, Former Ambassador of the European Union to the US. 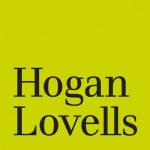 This event is held under the Chatham House rule.

Since 2008, when the global economic and financial crisis erupted, the European Union has been confronted with a succession of crises: most recently the Greek crisis, the Ukraine crisis, the refugee crisis and the question of an exit of the UK from the European Union. The 2014 European elections – a new European Commission, a new European Parliament and a new Council President – the changes introduced by the Lisbon Treaty, the new structure for the European Commission as well as the settlement of the Greek emergency seemed to have given a new impetus to the EU institutions capability to respond to the challenges ahead. However, according to some high-level commentators, such as Joschka Fischer, former German Foreign Minister and Vice Chancellor, “these crises have stretched the EU’s powers and institutions up to, and beyond, their limits” and are “jeopardizing the EU’s legitimacy, because Europe’s citizens are calling for solutions that the EU is unable and partly unwilling to provide”. If this kind of comment may emerge at the peak of a crisis, the questions with which the EU is going to be faced for the year to come are of pivotal importance for the role of the EU as a global player.

The Greek crisis has vanished from the headlines and the future of the Eurozone no longer featured top of the agenda at the most recent EU Council meeting on 15 October.  The release of the “Five Presidents Report”, along with the Juncker Plan, the completion of the Banking Union and the launch of the Capital Market Union, have provided a roadmap which should lead towards greater economic, financial and fiscal integration. However, at the same time, the EU is notably behind optimal performance in investments and job-creation, both in terms of completing the regulatory path undertaken so far as well as compared with the U.S. strategy to deal with the post-2008 crisis. While the questions emerging from the Eurozone impasse are far from being resolved, they are overshadowed by more pressing humanitarian issues.

Economic matters and the possibility for the EU to exploit the momentum for reforms are also strictly intertwined with the so-called Brexit issue. The furthering of the EU economic integration process and the question as to whether Britain would be better-off within or outside the EU have been, and still are, topics of heated discussions both in  the UK and outside.  The possible reform of the EU institutional decision-making process and the role of national parliaments have shown the wide divergences between Europe and the United Kingdom. President Juncker, faced with a UK referendum unless there is a “fundamental change”, invited British Prime Minister David Cameron to make concrete reform proposals. Commentators have interpreted this situation as either an invitation by the Commission to swiftly engage in reforms talks or as indicative of the inability of the EU executive body to provide itself a convincing framework for negotiations.

Finally, the repercussions of the turmoil outside the EU‘s external borders within the EU have put the internal cohesion of the Union under pressure like never before. If the events which followed the Ukrainian leadership’s refusal to sign a trade agreement with the EU have tended to unite the bloc vis-à-vis the question of how to deal with Russia and how to review and further its energy and security policies, while the refugee crisis has appeared much more divisive in terms of both burden-sharing and political cohesion. The EU finds itself in a defining moment in history. If it is able to deal effectively with these serious challenges, it may have succeeded in fending off once and for all its existential threats. Will the EU be able to deliver?