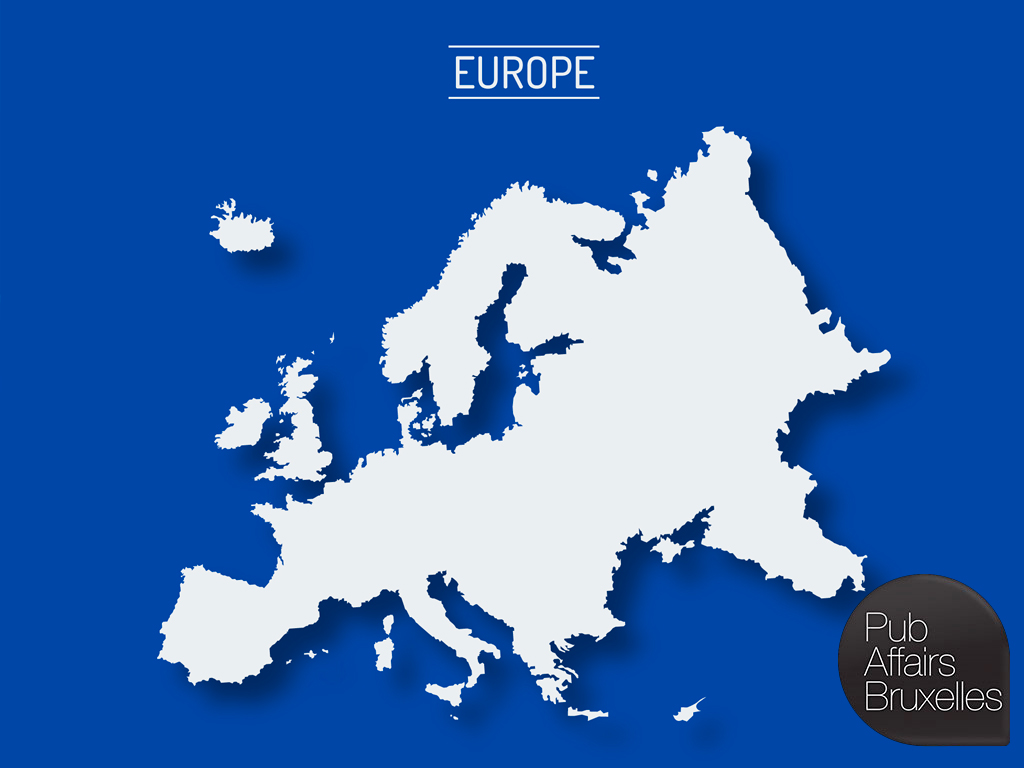 We are most pleased to invite you on the 8th of April at the premises of Science 14 Atrium to participate in an evening of discussion on the relationship between Europe and its Eastern neighbourhood with our distinguished speakers:

In March 2014, both at the extraordinary meeting of the EU Heads of State or Government and during the European Parliament’s plenary session, the assessment and the priorities setting of EU relations with the Eastern Partnership countries attracted particular attention due to the fragility and the potential far-reaching consequences of the current political, economic and social processes underway in that area. Shortly before such institutional discussions, The Economist published an essay in which the authors stated that “between 1980 and 2000 the cause of democracy experienced only a few setbacks, but since 2000 there have been many”. The essay also emphasised the fact that “democracy is going through a difficult time. Where autocrats have been driven out of office, their opponents have mostly failed to create viable democratic regimes. Even in established democracies, flaws in the system have become worryingly visible and disillusion with politics is rife. Yet just a few years ago democracy looked as though it would dominate the world”.

In July 2013, the European External Action Service (EEAS) and the services of the Commission launched a public consultation on the Implementation of the European Neighbourhood Policy (ENP) in 2013. Already in March 2013 the High Representative of the Union for Foreign Affairs and Security Policy and the European Commission published a set of ENP progress reports on the implementation of the European Neighbourhood Policy in 2012.  Inaugurated in 2009 with the main aim of avoiding the emergence of dividing lines between the EU and its neighbours, and revised in 2011, the ENP has been on several occasions under the spotlight due to the evolving circumstances which have affected Europe’s neighbourhood.

This very context triggered a debate upon the European Union’s relationship with the members of the Eastern Partnership initiative and in part also with regard to South Eastern European countries. Several authoritative commentators have argued that so far, the European Neighbourhood Policy has not properly functioned as it has been shaped on the enlargement process model and it has  been ineffective for those countries  which have not been able to maintain a close and steady relation with the European Union. Whereas, the EU policies towards South Eastern Europe have raised the matter of the EU’s ability to offer a clear far-seeing narrative for the region as a whole. Although in the last years the European Union’s role in promoting democracy, the rule of law and successful market economies  has been overshadowed by domestic issues linked to the emergency of the economic crisis, the European Union remains one of the main actors  in both the regional and the international arena which has again been urged to  adopt further measures in the light of the latest geopolitical turmoil.

The event will commence with a welcome drink at 7h00 pm, followed by a debate which will exceptionally start at 7h15 pm. After the debate there will be an opportunity for questions and discussions. We look forward to seeing you at 7h00 pm on the 8th of April at Science14 Atrium, rue de la Science, 14-B, Brussels.