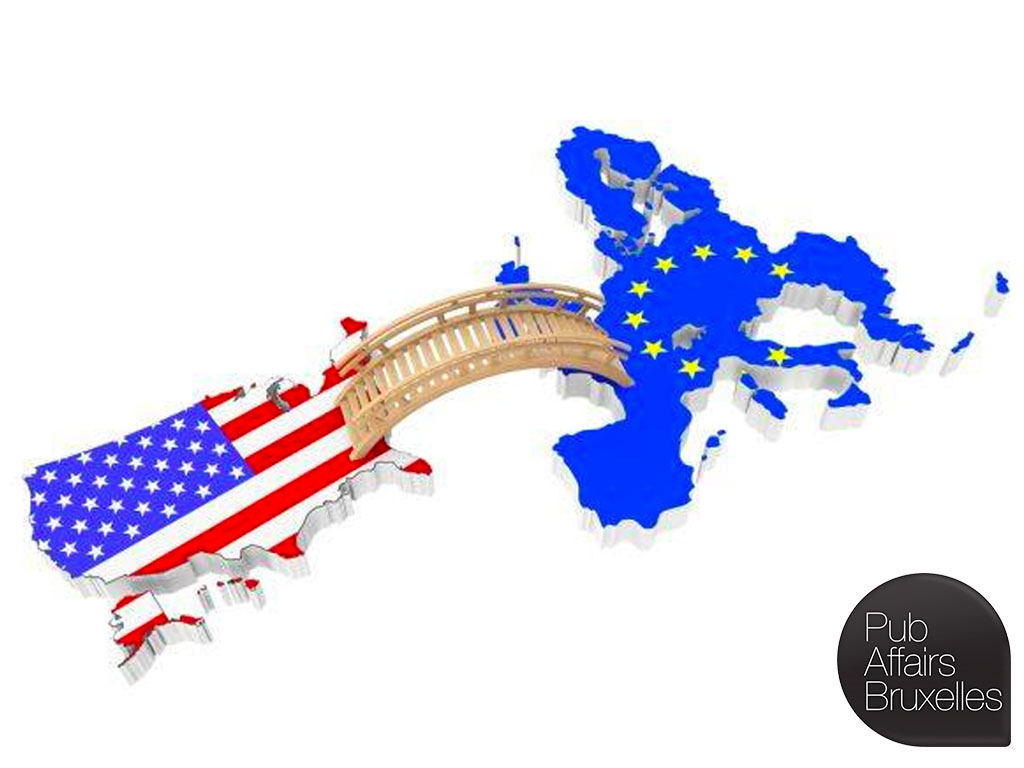 The debate will be moderated by Poppy Bullock, Senior Correspondent at MLex

The European Union and the United States have the world’s most advanced economic relationship. To further this relationship, negotiations on the EU-US Transatlantic Trade and Investment Partnership (TTIP) were launched in July 2013. They are now entering a crucial phase with the ambition on both sides to reach an agreement by the end of 2016. During their recent meeting at Hannover Messe in April, German Chancellor Merkel and US President Obama have called for an acceleration of TTIP talks.

The last TTIP negotiating rounds in Brussels and New York have boosted momentum for a successful completion of a mutually satisfactory trade deal aiming at both promoting jobs and growth and creating new trade standards, while establishing an innovative form of cooperation which could be a reference for the rest of the globe. However, the negotiation process still has some way to go not least because the scope of the agreement is large and the citizens of the EU still need to be engaged, as some public concerns have emerged.

For the EU some of the main objectives are reducing red tape on exports and enhance US market access by EU companies, which could be particularly beneficial for small and medium-sized enterprises, the backbone of the EU’s economy. However, this can only happen if the high standards set by the EU are kept, to protect people’s health and safety, and the environment. At the same time, EU member states have to fully maintain their right to adopt rules or laws to protect people and the environment and run public services however they wish. Despite statements by both the EU and US that there are no provisions envisaged in TTIP that would affect the ability of national authorities to provide publicly funded health services, this has been central in the TTIP debate. Further to this, Mr. Garcia Bercero, EU Chief Negotiator for TTIP, stated at the end of April that sustainable development which includes labour and the environment, has been a focal issue of discussion during high-level bilateral meetings.

One important element in the TTIP negotiations is the chapter on regulatory cooperation which aims to create a framework for cooperation between regulators to address barriers to trade and confirm general principles on good regulatory practices. Nine sector specific regulatory chapters are being discussed covering among others pharmaceuticals. These chapters aim at addressing duplication and red tape and in the area of pharmaceuticals could, according to the industry, have the potential to accelerate development of medicines and enhance patient access to much-needed innovative medicines.

After three years of negotiations many areas of negotiations like market access in agriculture tariffs, public procurement and services have not yet much progressed. EU leaders and businesses continue to call for a balanced, comprehensive and ambitious agreement that should not be watered down, creating a so-called ‘TTIP light’. Therefore, it remains important to have an informed public debate on the possible short and long-term effects of TTIP on both sides of the Atlantic in order to highlight the opportunities, challenges, and the concerns which the agreement may present. What can TTIP deliver for the citizens of the EU?