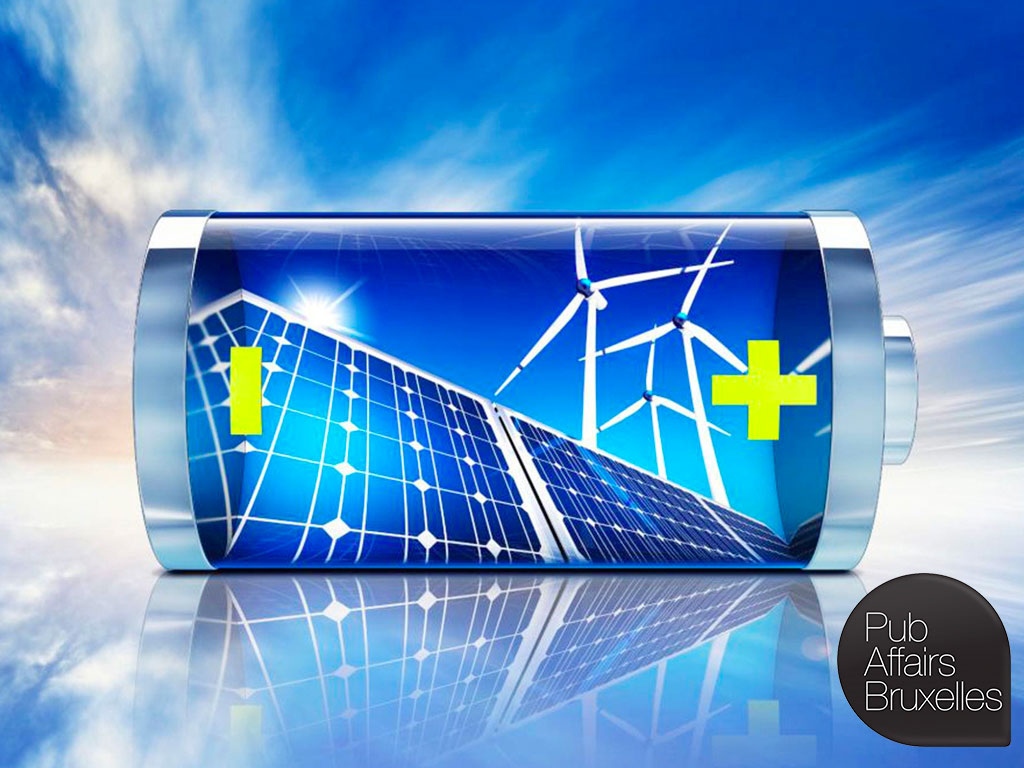 We are most pleased to invite you to participate in an evening of discussion on the role of energy storage systems in the EU energy transition with our distinguished speakers:

Within the framework of the

Both in Europe and around the world, the question of climate change has urged all the concerned stakeholders to scale up efforts in finding innovative and efficient long-term solutions to facilitate a fast-paced transition to sustainable forms of energy production and consumption. The EU has achieved considerable progress by reducing nearly a quarter of its emissions since 1990, while its GDP has more than doubled in the same period. Furthermore, as the European Commission stated in the 2017 and 2018 “State of the Energy Union” reports, new jobs, growth and opportunities for innovation and investments have been created. Nevertheless, both the efforts and positive results achieved this far need to continue for the EU to play the role of a global leader in de-carbonised smart energy systems.

More flexibility is needed in the electricity systems of the energy transition, in particular as a consequence of the variability of renewable energies. The development of many different uses of storage is therefore going to be encouraged. Storage is expected to bring value at different geographical and time scales, ranging from home and building scale so as to favour self-consumption, to regional one, storage being used for grid stability (short-term) and seasonal adaptation (mid-term).

Which value is expected to be created and how will it be shared between stakeholders? Which technologies can address which markets and when will they be mature?