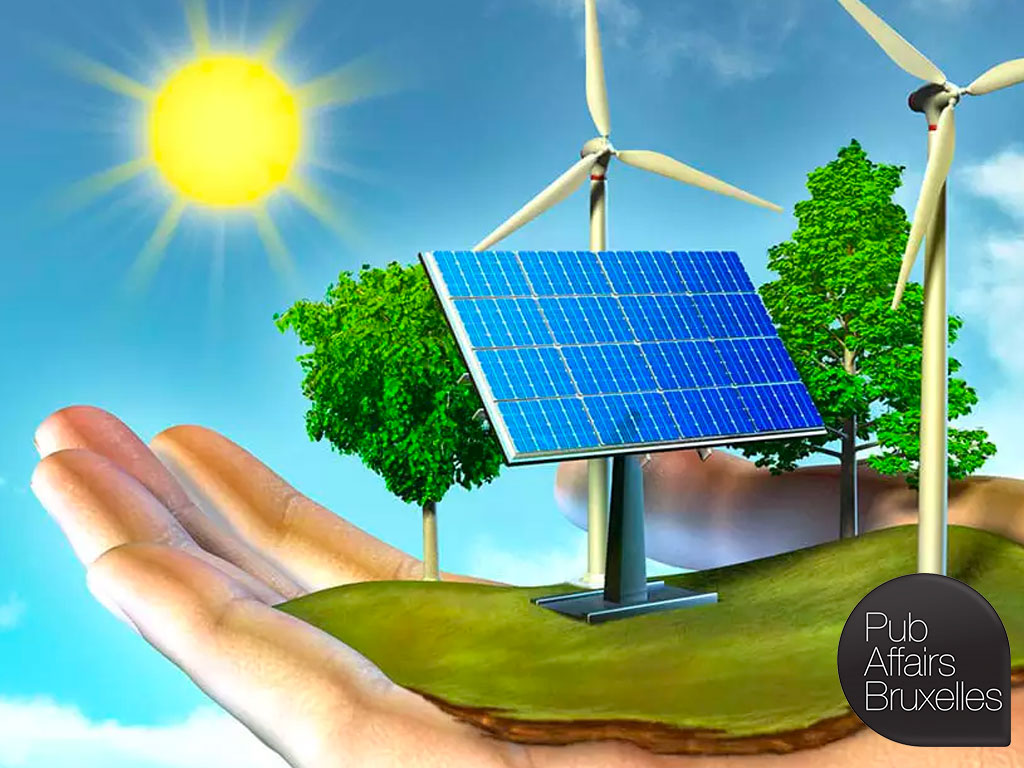 We are most pleased to invite you to participate in an evening of discussion on the role of ‘Local Energy Communities’ in the EU energy transition process with our  distinguished speakers:

As the European Commission stated, ‘Renewable Energy Sources (RES) contribute to climate change mitigation through the reduction of greenhouse gas emissions, achieve sustainable development, protect the environment and improve citizens’ health. Moreover, renewable energy is also emerging as a driver of inclusive economic growth, creating jobs and reinforcing energy security across Europe’. The executive body has also remarked on several occasions the crucial importance for the EU to become a world leader in renewable energies, not only for their added value to economic growth, job creation and energy security, but also due to the current evolutions of the international and diplomatic context. Accordingly, in October 2014, the European Council agreed on the ‘2030 framework for climate and energy’ by reaffirming the Union’s long-term commitment to the EU ambitious low-carbon energy strategy. EU institutions also identified 2030 as the year in which the European Union target of 27% of renewable energy consumption across Europe should be reached.

Alongside the EU decision-making process, a new model of energy production and consumption named ‘Local Energy Communities’ (LEC) has emerged across Europe; engaged citizens in a local energy community can lead to the creation of a local market, fostering local optimisation of supply and demand while at the same time facilitating the integration of renewables and enabling cost-effective grid expansion or operation. Furthermore, collective “self-prosumers” can become important enablers of the energy transition by promoting the uptake of electro-mobility and energy savings, boosting energy exchanges and encouraging the establishment of micro smart grids while increasing energy efficiency for the participating actors.

Although the Commission published a proposal for a recast of the 2009 RES directive and a proposal for a recast of the “Common rules for the internal market in electricity” (Electricity Directive) and the debate on both proposals in the Parliament is still in progress, the involvement of member states results of crucial importance, as they are both responsible for their respective national energy plans and free to reach the set targets according to their specificities. In addition, the successful implementation of the Local Energy Communities model depends not only on how European institutions will regulate the matter, but also on how the need for an efficient multi-level cooperation between European, national and local authorities will be met. As a result, at this point in time, it is still unclear to which extent the LEC system will be able to contribute to the transition of Europe towards a low-carbon economy.

The Digital Decade and the Telecom sector value creation