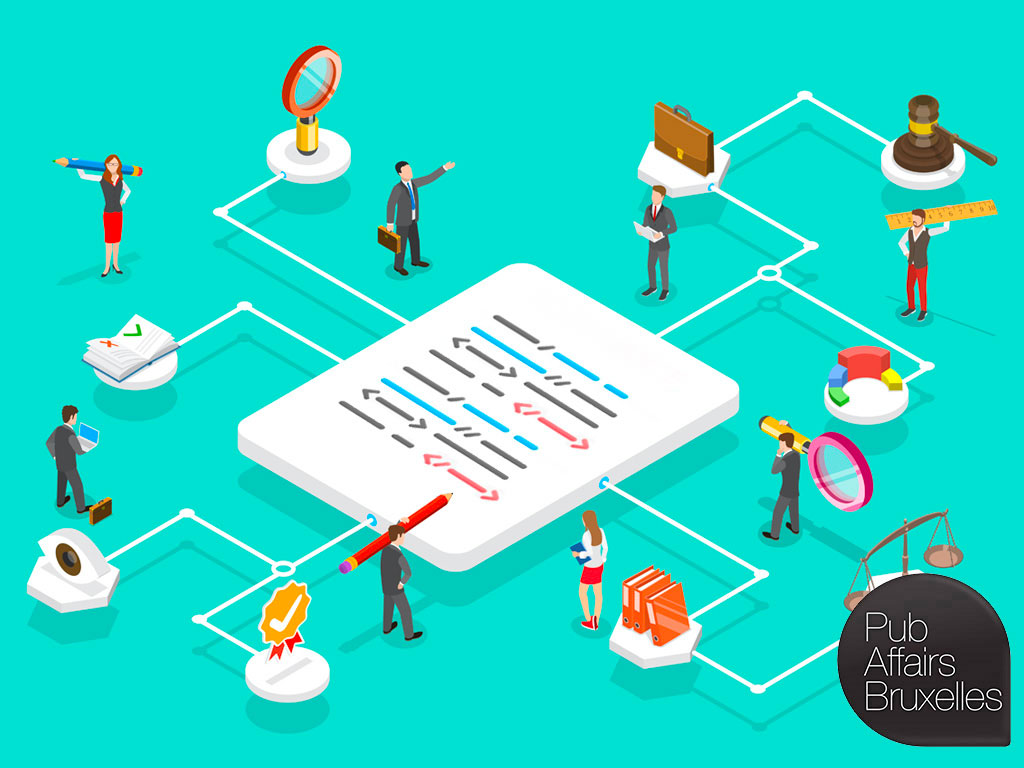 We are delighted to invite you to an event which will be held on Tuesday, 8th of November at 16.00

The event will consist of an afternoon of discussion on the way forward for algorithmic management in the Platform Work Directive with our distinguished speakers:

The debate will be moderated by Théo Bourgery-Gonse, Journalist, Euractiv

This is event is public and will be held online.

This event is supported by

Although the Platform Work Directive (PWD) is entering the final stages of the EU decision-making process, the institutional debate in both the European Parliament and the Council of the EU has largely been focusing on the mechanics of the proposed labour presumption. Obligations foreseen for digital labour platforms on algorithmic management have received less attention, but are now being examined.

Artificial Intelligence (AI), algorithms and data have permeated the world of work. “Algorithmic management” is a term coined to designate management practices in the world of work using data as input to power algorithms to carry out some sort of organisation of different aspects of work. Issues have been raised regarding how such practices affect workers’ well-being and working conditions. In platform work, the European Commission stated that one of the aims of the proposed directive is to prevent potential negative effects of “algorithmic management” on platform workers and their rights. A way to achieve this is  to ensure that platforms provide workers with information and transparency into the way they use data and automated systems such as for monitoring or decision-making and by guaranteeing humans are in the loop. Despite the complexity or misunderstanding that often surrounds them, algorithms and AI are central to how online platforms operate: they range from basic to complex algorithms and fulfil different functions in support of human judgement and tasks. These are essential to ensure a reliable, efficient and safe service by creating efficiency, speed and simplicity in daily operations, such as calculating distance, estimating timing, proposing pricing and/or forecasting demand.

As provided for in Chapter III of the proposal of the Platform Work Directive, digital labour platforms will be expected to be transparent about algorithmically-enabled processes they use by informing workers and their union representatives about the key features of automated systems to supervise and/or evaluate their performance, as well as to collect data on their work. In addition, the upcoming legislation would introduce the obligation for digital labour platforms to regularly monitor the impact on individual workers of the decisions taken or supported by automated systems, as well as to evaluate the risks of such monitoring and decision-making systems in order to avoid undue pressure and any physical or mental health-related issues which may emerge.

Chapter III of the Platform Workers Directive also introduces some procedures regarding the human supervision and the possible remedies to decisions regarding workers’ contractual status, such as the suspension of a worker account or a payment, in order to provide the possibility for them to discuss and clarify the facts, circumstances and reasons for such decisions, with a human contact person at the digital labour platform.

Within this context, however, some observers have pointed out that the proposed legislation runs the risk of generating confusion, hindering legal clarity and creating duplicative sector-specific obligations, while not sufficiently recognising the complexity of multisided platforms and the benefits that AI and algorithms can bring to consumers, platform workers themselves and the economy alike.

In addition, critics of this part of the legislation have also noted that algorithmic management will apply to all workers, irrespective of their status, and also made note of the fact that the proposed obligations on algorithmic management overlap and partially conflict with those covered by existing laws, such as the GDPR, the Platform-to-Business Regulation (P2B) and the upcoming AI Act. 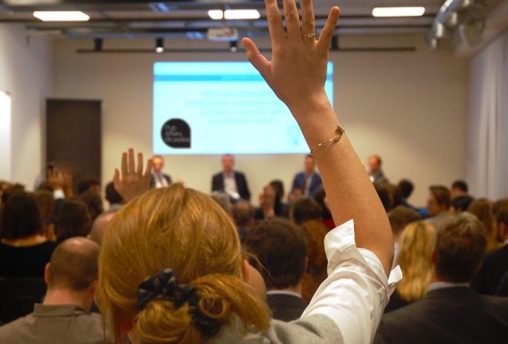 The event will commence at 16.00 and will last around an hour and a half.

The audience will be able to ask questions during both the discussion and the Q&A session through sli.do #AlgoManagement