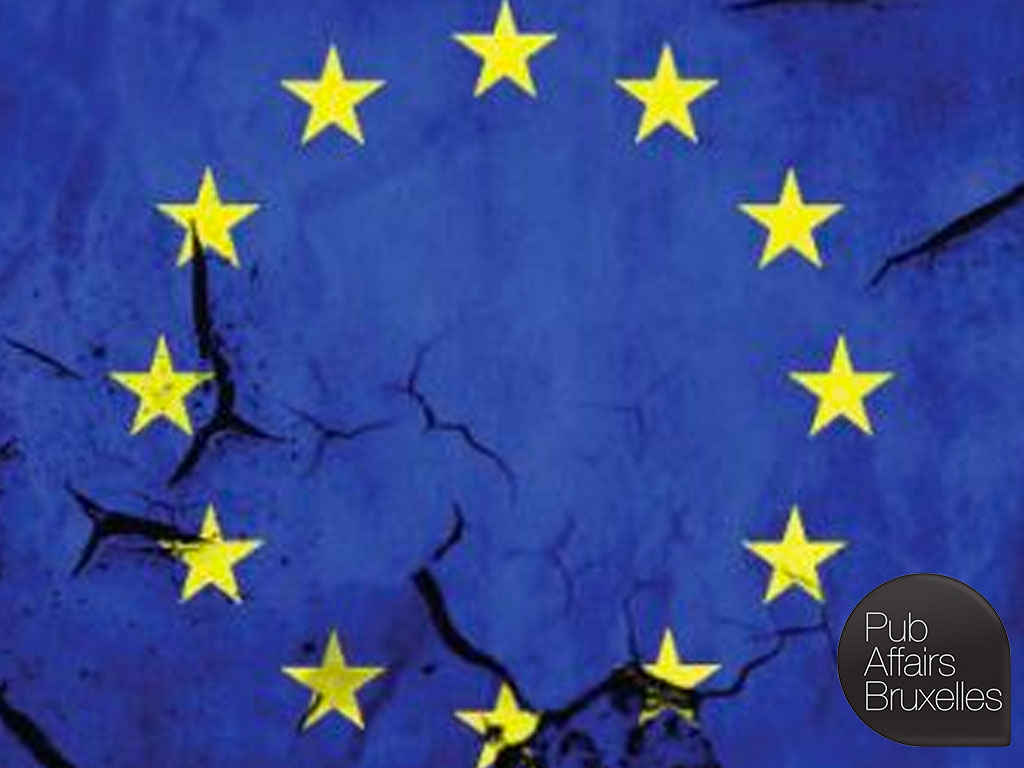 The debate will be moderated by Chris Burns, longtime journalist and moderator

With the kind support of

If Europe’s 2015 underlying features were the dragging on of the “Greek crisis‟ and the Eurozone macroeconomic imbalances, the main issues of the year 2016 have been the EU referendum and the refugee crisis. For the year 2017, along with the still standing neologism “Brexit‟, the keyword will most likely be “Populism‟. Although the interpretation and the possible consequences of this relatively new phenomenon vary according to the analytical approach adopted, it appears that this year Europe will not only be challenged in its capacity to react or contain a given emergency, but also in the way it will be able to regain cohesion and citizens’ trust. From the stand point of both EU institutions – national governments included – and the consolidation of the EU project itself, such evidence emerges despite the fact that the European and international economic outlook is finally improving. Indeed, finalising some of the most important long-standing issues related to the deepening of its integration process, the elaboration of new narratives or, at least, the setting up of an effective level-playing field will be crucial factors for Europe to give clear, tangible and positively-perceived responses to Europe’s (re)current challenges.

Up until the UK’s referendum much of the criticism about Europe was notably concentrated on the EU internal economic or institutional deficiency factors. Whereas, the refugee crisis sparked a substantial amount of disagreement, Brexit was rubber stamped by UK citizens and while the recent changing of the guard at the White House is taking place, it appears that the highest amount of pressure on Europe will come from the parallel-but-increasingly-convergent evolutions of the European and global political environment. This context unsurprisingly fits with a relatively recent Commission study which elaborated three scenarios to determine where the EU might arguably be in 2050. While the first two scenarios indicate that Europe, although to different extents, may become increasingly inward-looking and fragmented, the third scenario describes a much more attractive future which should allow the EU to prosper by choosing a pathway of greater integration.

During the last year, several observers warned about the possibility that a “perfect storm‟ would have torn the European project apart, however, as also recently reaffirmed by President Juncker, the European Union existence is not in doubt, but European institutions are faced with a last chance phase “as the gulf between European citizens and the EU political action is growing ever wider”. In line with this statement, several commentators have remarked that the European Union is perceived as an agent of insecurity rather than security. However, while some are pointing at Europe’s political risk linked to the several incoming national elections, others insist on Europe’s insufficient governance ability. Whatever the correct analysis might be, the question whether this year will unfold a change, a standstill or even a worsening of the current situation remains in Europe’s spotlight. Will the year 2017 be a defining moment for the EU?

The event will commence with a welcome drink at 7h00 pm, followed by a panel debate at 7.30 pm. After the panel debate there will be an opportunity for questions and discussions. We look forward to seeing you at 7h00 pm on the 28th of February at Science14 Atrium, rue de la Science 14-B, Brussels.