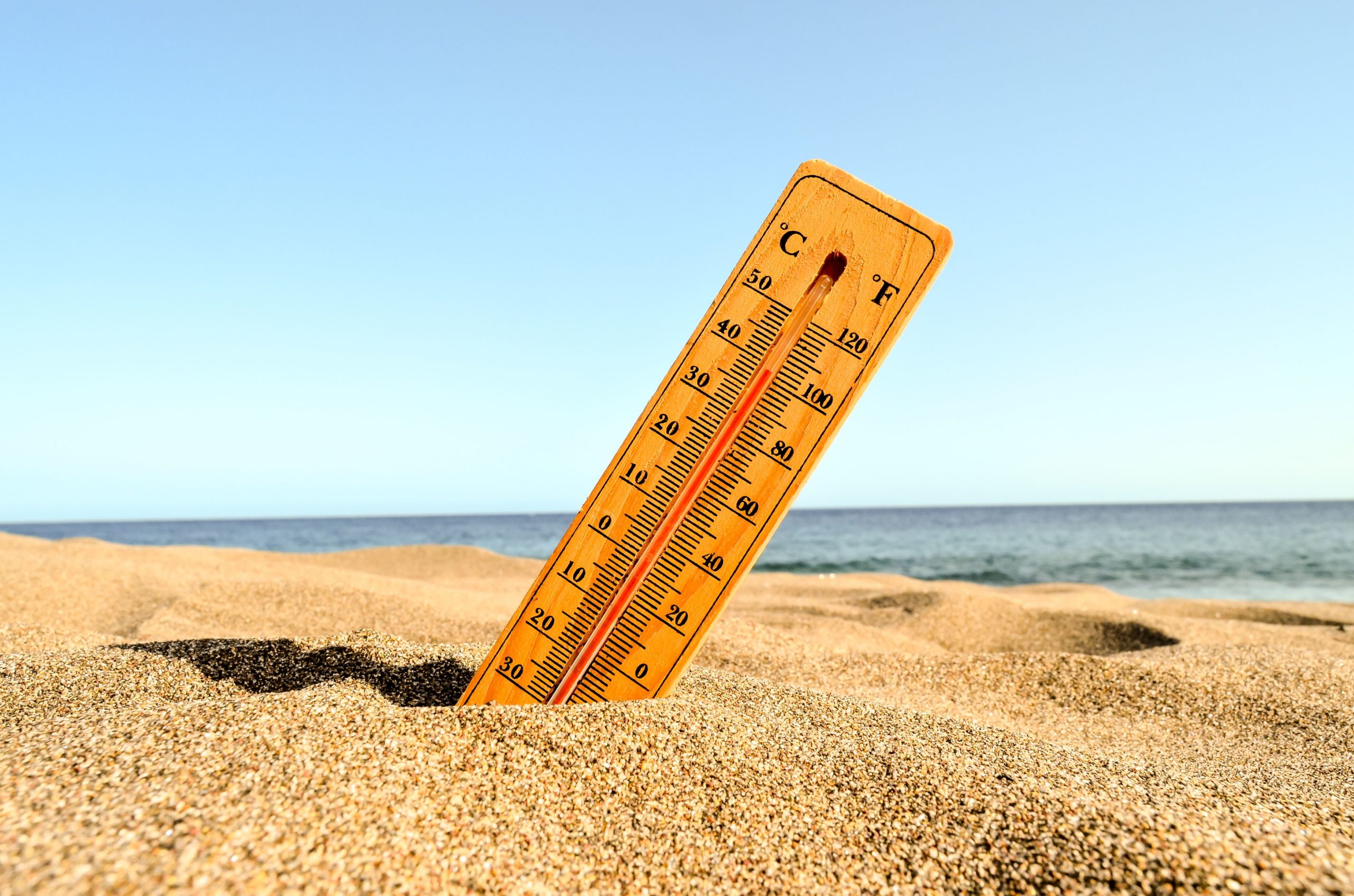 2018 is the most important year of climate talks since the Paris deal was struck. And the first five months have not gone too well.

Delivering the tools needed to put the Paris Agreement into effect will be the major challenge when countries meet at Cop24 in Poland this December. But talks stalled in May, leaving a mass of political and technical discussion to pack into the next six months.

The UN climate conference, which will be held from 3-14 December in the coal-mining town of Katowice, is the deadline to deliver an as-of-yet unwritten set of rules that will govern the Paris accord.

It matters because a weak set of rules will mean countries will end up doing less to fight climate change.

The last half of 2018 is littered with meetings that could build or break momentum into those talks. Here are the moments to keep an eye on.

Given the US has turned away from its commitment to climate action, big statements aren’t expected from the G7.

Last week, UNFCCC executive secretary Patricia Espinosa gave a statement in advance of the leaders’ summit, calling on the group to provide a clear signal for climate action. “The G7 is a very influential group that can make a huge contribution to stepping up climate action and ensuring that 2018 yields a successful outcome for all,” said Espinosa.

The annual Petersberg Climate Dialogue, an informal international conference, has offered the opportunity for governments to exchange their experiences in climate policy since 2010.

Ministers and negotiators from 35 countries will gather in Berlin to prepare for the next UN talks in Poland. This year the dialogue will focus on the impacts of delaying ambitious action, ensuring a just transition for all, and climate finance.

Negotiators will also look at how to complete the Paris Agreement work programme, which is colloquially known as the rulebook. Questions that will need to be answered include what must be in the guidelines to make the system work and what can be done to help poor countries take action on the ground?

From Berlin, some ministers will jump straight into more talks on climate action. Just over a year after Donald Trump announced the US would withdraw from the Paris Agreement, the Ministerial on Climate Action (Moca) between climate chiefs from China, the European Union, and Canada will hold its second meeting.

In September 2017, the three first met to advance discussions on the full implementation of the Paris Agreement, together reaffirming their commitment to climate action. This year, with big divides between the EU and China over aspects of the Paris rulebook, the world is looking to this meeting to broker some agreement. The US-China relationship was key to landing the Paris Agreement. But questions remain over whether a similar bond can be forged with the world’s other heavyweight economy – Europe.

There is the possibility that another meeting will be held in October, although an EU source said this might be tight considering the climate summit in California.

Bouncing back from uninspiring negotiations in Bonn in May, the UNFCCC will hold extra climate talks in Bangkok in September. The extra negotiation session has been charged with producing an outline for an agreement to be struck in Katowice. Diplomats need a ‘negotiating text’, which can serve as a basis for talks. The pressure is on in Bangkok to deliver at least that. They won’t get another session before December to do so.

Ahead of the Global Climate Action Summit, tens of thousands of people around the globe plan to take part in marches as part of the Rise for Climatecampaign, which aim to demonstrate grassroots climate leadership.

A continental day of action will take place in Australia, local renewable energy summits across Africa, a major march in Portugal and virtual marches in East Asia, are just some of the hundreds of events that are planned.

Fronted by California governor Jerry Brown, the climate summit signifies the determination by US officials and non-state actors to show they can and will work to prevent climate change, despite the country’s intention to leave the Paris climate agreement.

California will convene representatives from subnational governments, businesses, investors and civil society. The summit organisers hope it will be a “launchpad for deeper worldwide commitments” that will help countries realise the agreement and help build momentum for a successful outcome at Cop24.

In 2016 in Warsaw, the UNFCCC established the Warsaw International Mechanism to look at what more the international community can do to help developing countries deal with the physical and financial impacts of climate change.

The upcoming meeting will focus on what action and support is needed by less economically developed countries, enhancing knowledge and strengthening dialogue. The mechanism allows for policy to be discussed and for the negative impacts of climate change to be addressed by government and non-government actors if global efforts to adapt to those impacts are not sufficient.

World leaders meet in New York at the UN General Assembly, running parallel to Climate Week in the same city. María Fernanda Espinosa Garcès, minister of foreign affairs of Ecuador, will be heading the 73rd session as president. She will also be the 4th woman to do so.

Climate Week NYC, which is organised by international non-profit The Climate Group, will also bring together international leaders from business, government, and civil society to demonstrate the need to keep up the momentum for global climate action.

In 2019, alongside the general assembly, secretary general António Guterres will host a climate summit for world leaders to review commitments made under the Paris Agreement.

In October, the UN’s Intergovernmental Panel on Climate Change (IPCC) will officially present its special report on global warming.

The UN body for assessing the science related to climate change was invited by the UNFCCC to write a special report on the impacts of global warming of 1.5C above pre-industrial levels. It will expose the difference in cost and suffering between the Paris Agreement’s 1.5C and 2C temperature goals.

The report’s launch is being planned as a political moment for poor countries and those who argue for greater ambition to make a push toward Katowice.

Climate Home News obtained a copy of the first draft summary for policymakers earlier this year. Findings from the draft indicate that if the global community misses the 1.5C warming target, hunger, migration and conflict will worsen. In short, we don’t have much time.

The G20 economies account for around 80% of world trade, 82% of energy-related CO2 emissions, two-thirds of the global population and approximately half of the world land area. Despite more voices being added to the mix, the summit will have to jump similar hurdles to the G7 if the US keeps its current position on the Paris Agreement.

Its timing brings world leaders together just two days before the conference in Katowice begins.