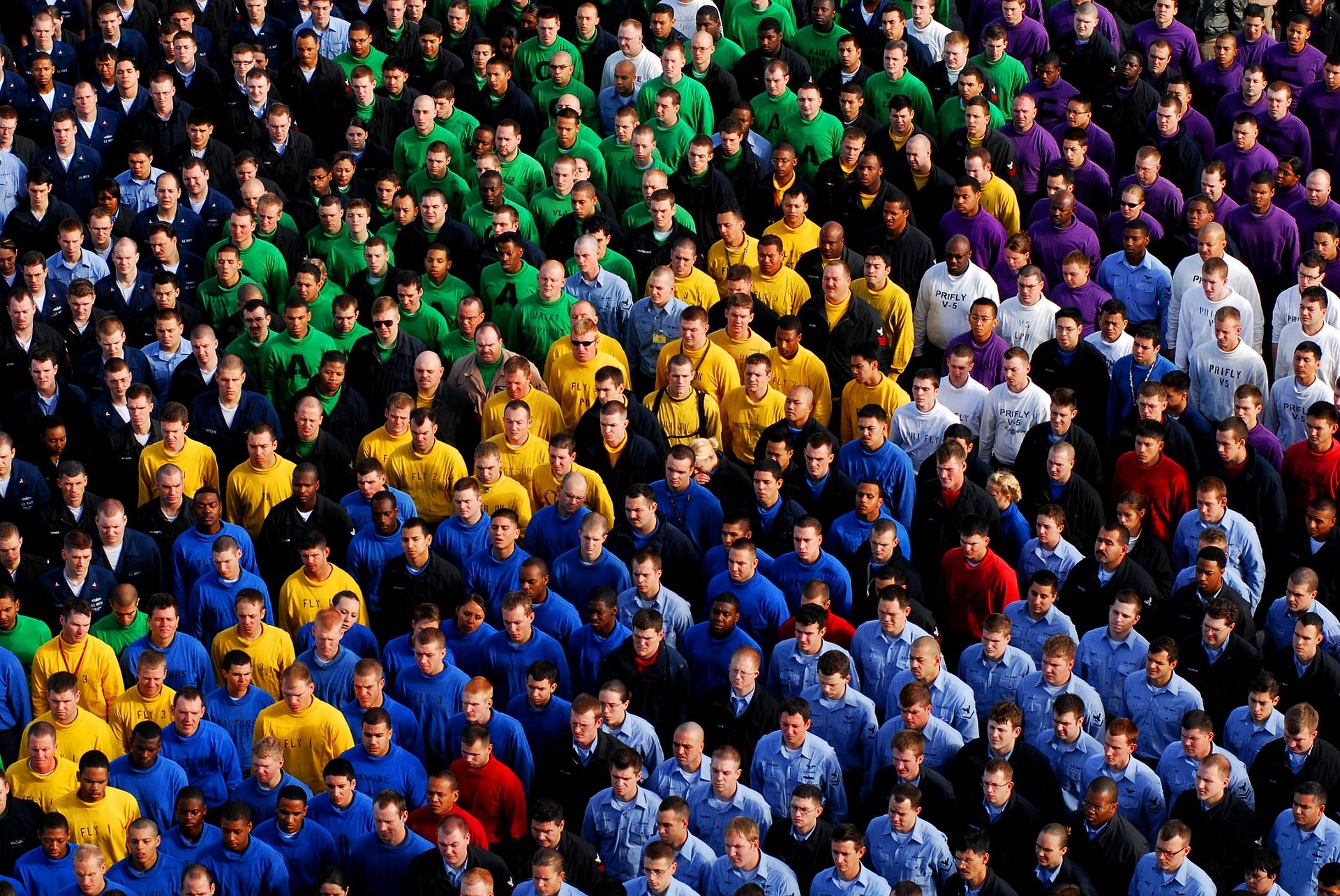 Today, about 244 million people live outside their country of birth. That’s 3% of humanity.

In Europe, however, population growth has been small during the last decades and is mainly driven by immigration. At the same time intra-EU mobility is growing. As a result, 57 million residents of EU Member States are born in another country – 11.3% of the EU’s total population – the highest number and share ever recorded. Of these 57 million roughly 20 million have come from other EU Member States, while approximately 37 million were born outside the EU.

In contrast to general perceptions, the global flow of people who have recently migrated from one country to another is not growing. In the early 1980s roughly 28 million people changed their country of residence. Flows peaked between 1995 and 2000 when 43 million people moved to another country. More recently, between 2010 and 2015, about 36 million migrants changed their country of residence. This corresponds to 0.5% of the global population, and an average of 7 million international migrants moving per year.