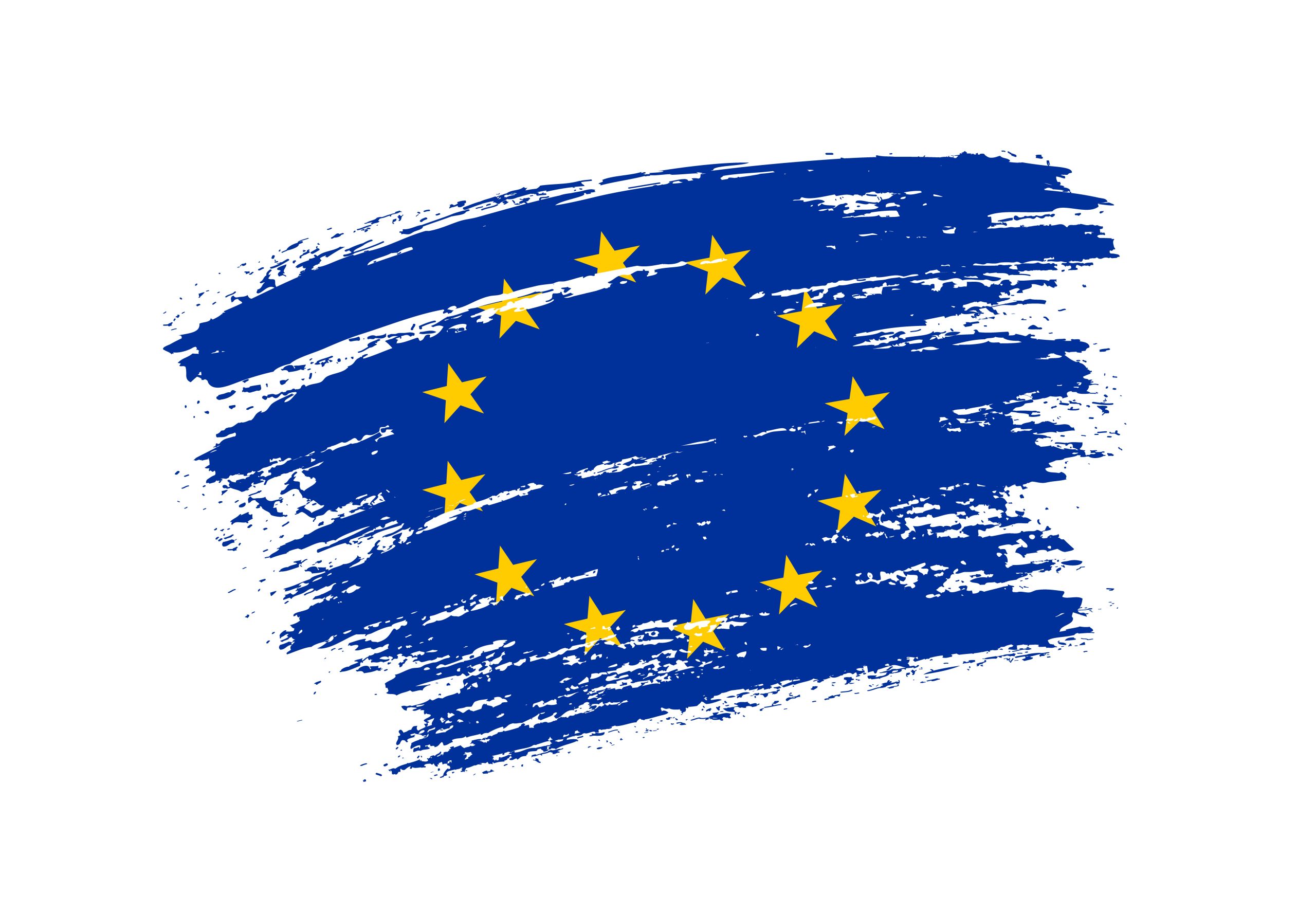 In November 2015, the European Commission set out a medium-term strategy for EU enlargement policy, which remains valid.

This Communication takes stock of progress in the implementation of enlargement policy by the end of January 2018, and encourages the countries concerned to keep up their modernisation through political and economic reforms, in line with the accession criteria.

The enlargement process continues to be built on established criteria and fair and rigorous conditionality. Each country is assessed on the basis of its own merits. The assessment of progress achieved and the identification of shortcomings aim to provide incentives and guidance to the countries to pursue the necessary far-reaching reforms. For the prospect of enlargement to become a reality, a firm commitment to the principle of “fundamentals first” remains essential. Structural shortcomings persist, notably in the key areas of the rule of law and the economy. Accession candidates must deliver on the rule of law, justice reform, fight against corruption and organised crime, security, fundamental rights, democratic institutions and public administration reform, as well as on economic development and competitiveness. Given the complex nature of the necessary reforms, it is a long-term process.

It is important to recognise that accession negotiations are not – and never have been – an end in themselves. They are part of a wider process of modernisation and reforms. The governments of the enlargement countries need to embrace the necessary reforms more actively and truly make them part and parcel of their political agenda – not because the EU is asking for it, but because it is in the best interests of their citizens. Embracing core European values such as the rule of law is central to the generational choice of aspiring to EU membership. Public support for future enlargements will depend on the degree of preparedness of candidate countries. Reforms conducted through the EU accession process should contribute to increasing the confidence of citizens of EU Member States and of the candidate countries alike.

In February 2018, the European Commission reaffirmed the firm, merit-based prospect of EU membership for the Western Balkans in its Communication A credible enlargement perspective for and enhanced EU engagement with the Western Balkans1 . This is a strong message of encouragement for the whole Western Balkans and a sign of the EU’s commitment to their European future. Leaders in the region must leave no doubt as to their strategic orientation and commitment. Regional cooperation and good neighbourly relations are essential for progress on the respective European paths. The European Commission also stated that our Union must be stronger and more solid, before it can eventually be bigger. This is why, in line with its Roadmap for a More United, Stronger and more Democratic Union2 , the Commission will throughout this year put forward a number of initiatives aimed at improving the democratic, institutional and policy framework for the Union of 2025, based on the current Treaties.

Turkey is a key partner for the EU and a candidate country, with which dialogue at high-level and cooperation in areas of joint interest have continued, including support to Syrian refugees. The Commission recognised Turkey’s legitimate need to take swift and proportionate action in the face of the failed coup attempt of July 2016. However, Turkey has been significantly moving away from the European Union, in particular in the areas of the rule of law and fundamental rights and through the weakening of effective checks and balances in the political system. The European Commission has repeatedly called on Turkey to reverse this negative trend as a matter of priority.