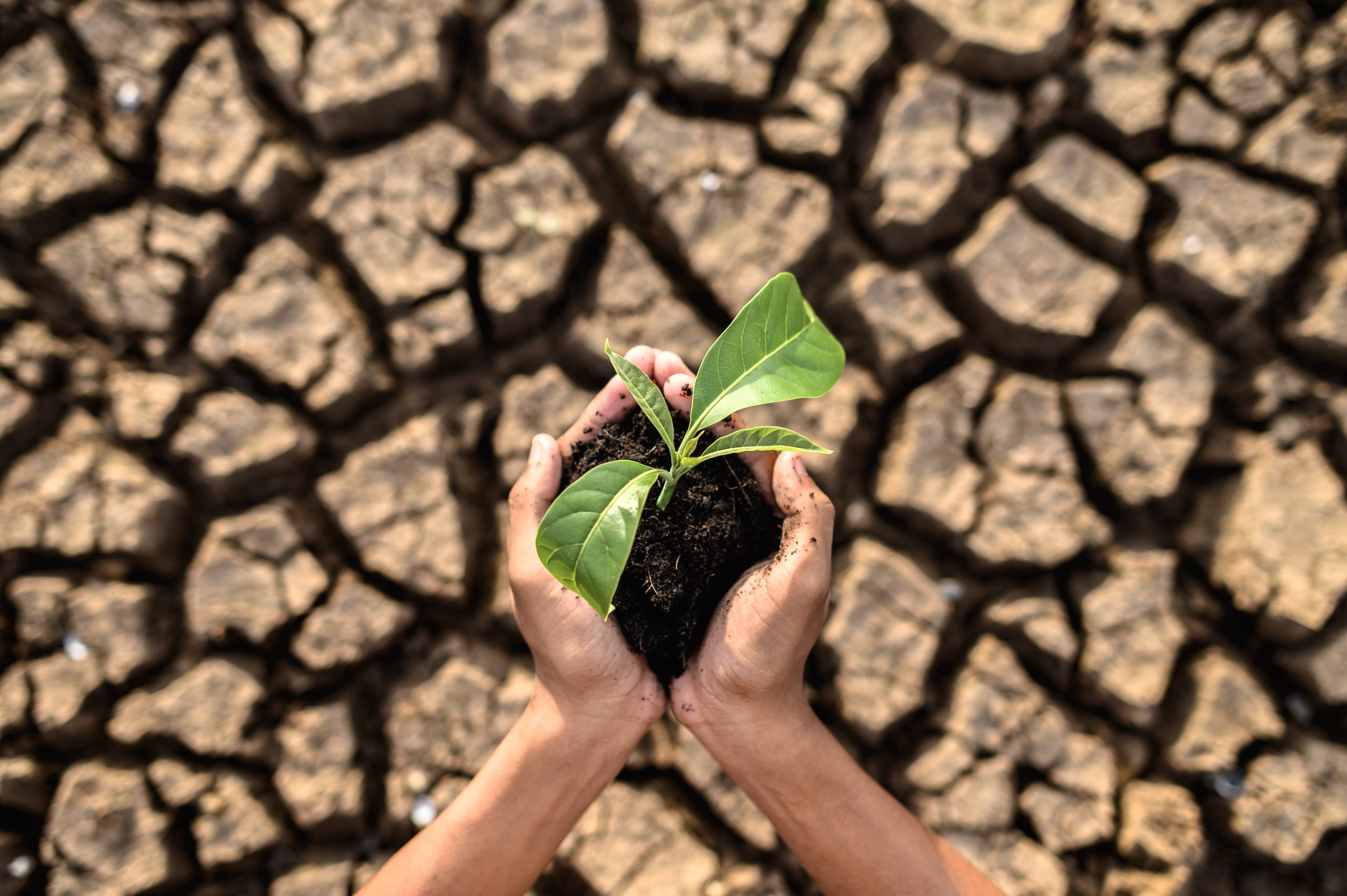 Happy New Year, climate watchers. 2018 is set to be a year of climate litigation, the science of 1.5C and plugging the gaps in national climate plans. You know, assuming nuclear war doesn’t break out.

The oil sector has chalked up some early wins. They can still drill in the Norwegian Arctic, after an Oslo court rejected green groups’ case for banning new licences.

Donald Trump lifted a ban on oil and gas exploration in US coastal waters, revealed to journalists in a phone briefing accessed by the password “energy dominance”.

We have a rare report from Libya, where new power stations are burning crude oil, as the Islamic State threat and ongoing conflict puts gas infrastructure plans on hold.

That said, shareholder pressure on oil majors to justify their investments in climate terms is only increasing. And as this great long read from Climatewire’s Chelsea Harvey sets out, improvements in the science attributing extreme weather events to global warming unlock a whole new avenue for litigation against climate polluters.

As parts of the coal sector will attest, when change comes, it can be rapid.

On Friday, the UK government confirmed plans to phase out unabated coal burning by 2025.

While there are a few caveats, this graphic from Carbon Brief shows the job is nearly done – coal power generation has fallen 84% in the past five years.

For transformative change, you need a long-term plan. Sweden’s new climate law has entered into force, setting a path for net zero emissions by 2045.

This was the legislation that fired up a culture war when deputy prime minister Isabella Lövin publicised it with an all-female photo.

Here’s a reminder of the cross-party collaboration – and British inspiration – behind it.