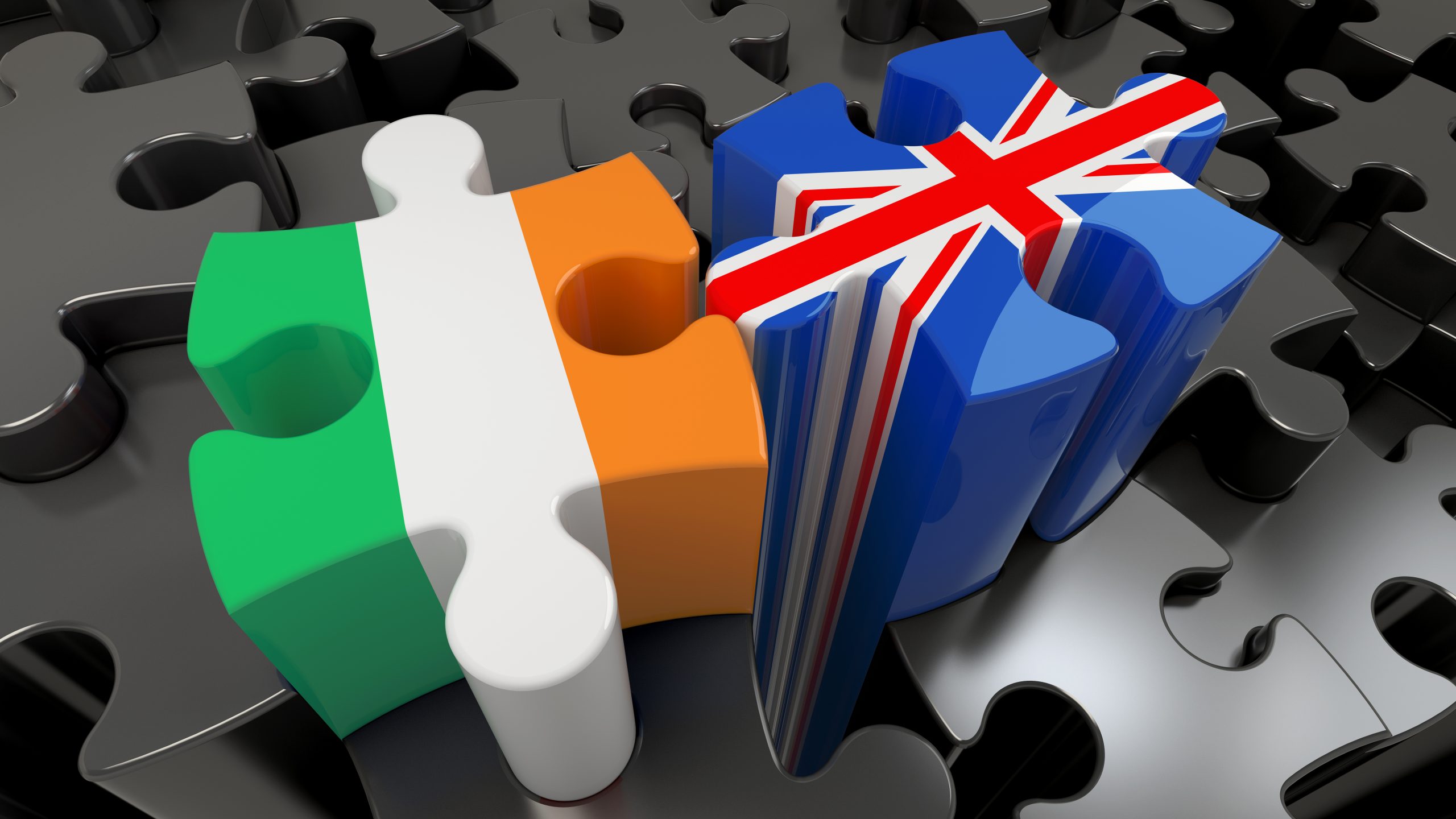 The UK’s referendum on EU membership will be keenly observed by Irish citizens, given the close ties between the two countries. Paul Gillespie writes that a Brexit could be highly disruptive for Ireland, and would likely have a particularly large impact in Northern Ireland, where the issue of Irish unity could be pushed on to the public agenda. Relations between the Irish Republic and the UK have evolved from the continuing post-colonial economic and political dependence of the 1920s to the 1960s, into a much more complex and amicable interdependence within the setting of joint membership of the European Communities since the 1970s. They have matured into a much closer relationship economically, politically, culturally and socially in recent decades, balanced by the wider European setting. That EU framework was an essential condition for both states managing the violence in Northern Ireland from the 1970s to the Belfast Agreement in 1998. Constitutionally and in international law the two states are intertwined.