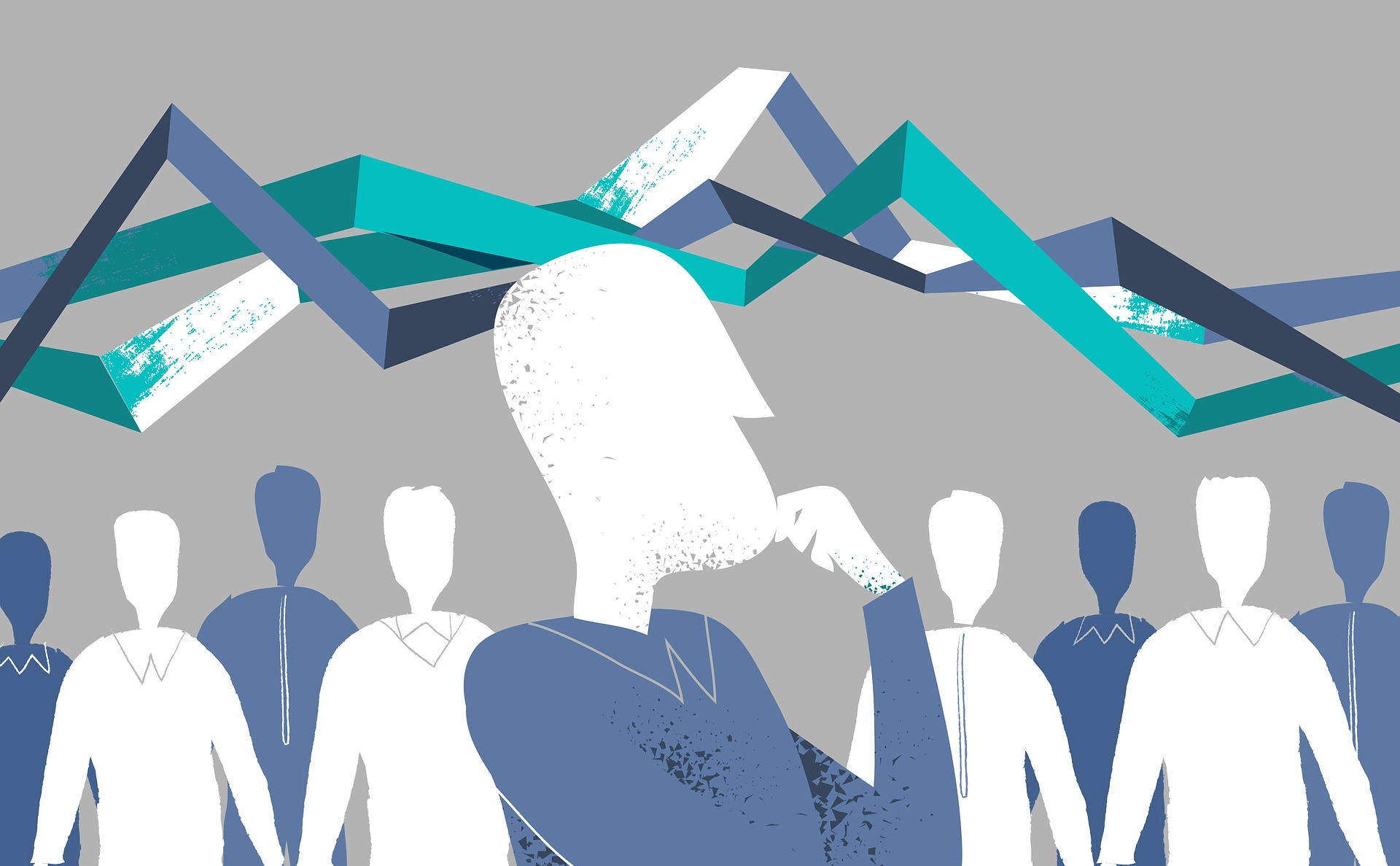 The Europe of Nations and Freedom (ENF) group was formed in 2015 as a collaboration between Eurosceptic and anti-immigration parties in the European Parliament, including Marine Le Pen’s Front National, Italy’s Lega Nord, Vlaams Belang from Belgium, the Freedom Party of Austria, and Geert Wilders’ Party for Freedom. Marta Lorimer writes on the first convention held by the ENF on 28-29 January in Milan, noting that while the ideas expressed by speakers offered little that was genuinely new in terms of content, the convention illustrates the extent to which parties on the far-right of the political spectrum are willing to cooperate in their opposition to the EU.