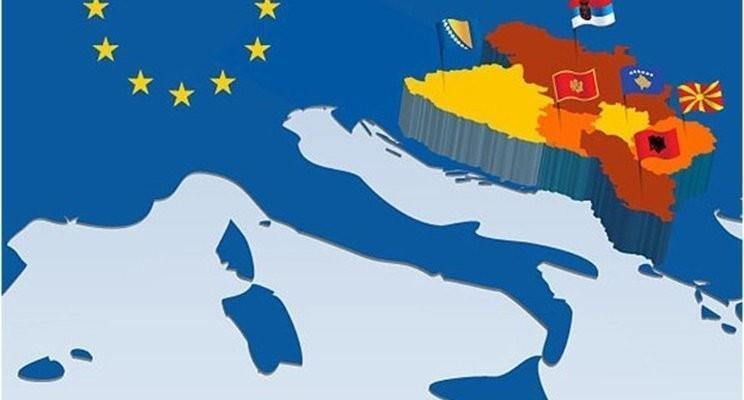 After years of taking the Western Balkan region for granted, the EU has woken up to the dramatic deterioration of democratic standards in its nearest neighbourhood.

This year will see a number of events that should sharpen the EU’s focus and offer the opportunity for renewed commitment to the region, starting with the European Commission’s forthcoming Enlargement Strategy Paper.

The Enlargement Strategy Paper should:

iii) put forward meaningful initiatives for the benefit of society at large, such as in the areas of – integrated education in multi-ethnic societies; – reconciliation programmes and local efforts towards transitional justice, including the financing of international investigative experts;

vii) propose a substantial increase in pre-accession funding to the region, including a possible merging of funds with the International Financial Institutions, and open access to EU structural funds.

Also, the Communication on Enlargement (April 2018) should include recommendations for the opening of accession negotiations with both Macedonia and Albania, assuming the reform programmes in both countries proceed as planned. It should also recommend the opening of a screening process in chapters 23 and 24 of the accession process with all the remaining countries.

The EU-Western Balkan Summit in Sofia (May 2018) should confirm the renewed momentum for the EU’s commitment to the region, and should become the first of yearly summits.