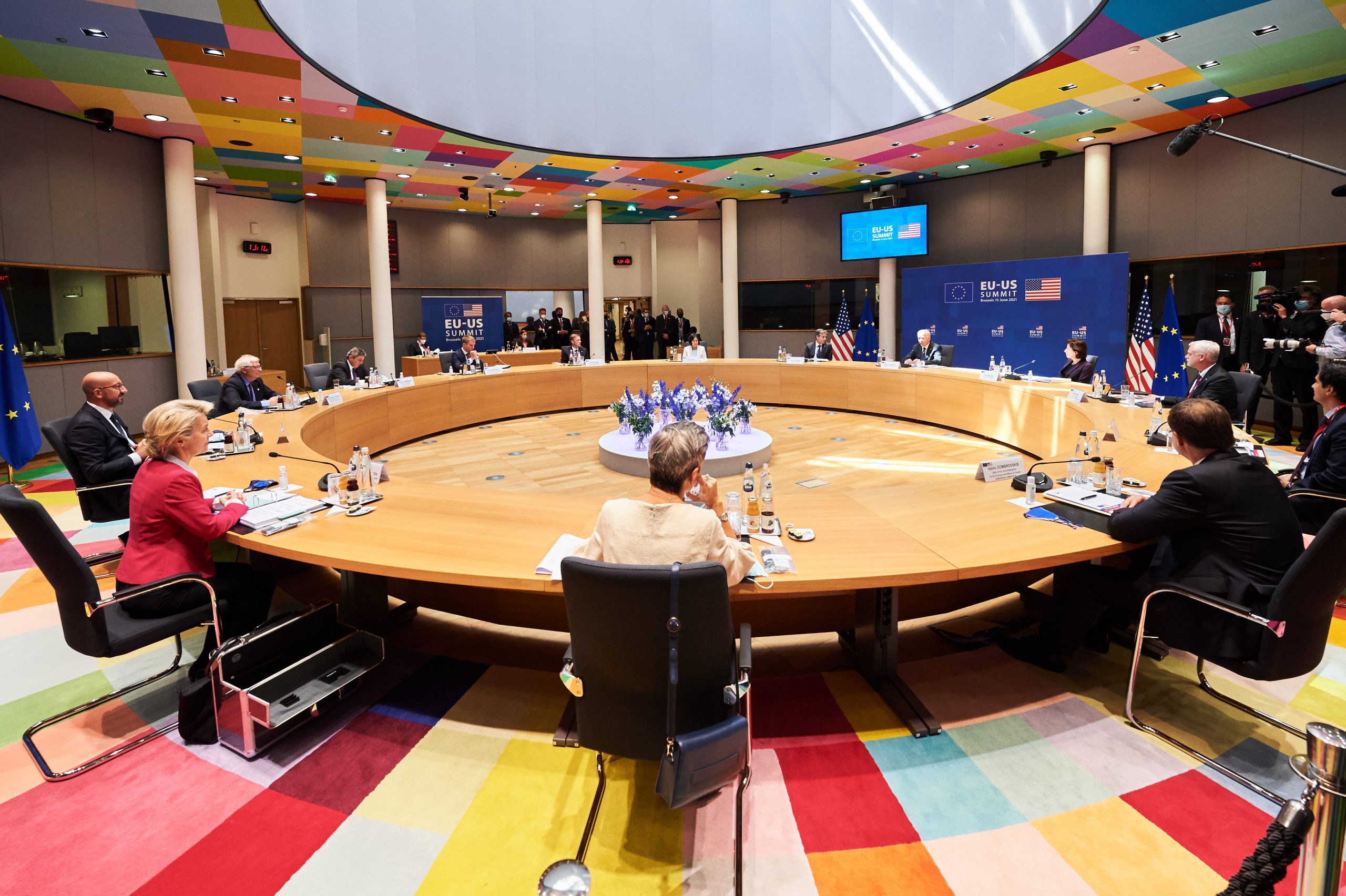 As the EU prepares to relaunch itself as a Union of twenty-seven in 2019, the time is ripe to reduce its institutional complexity.

It is not only foreign dignitaries who are confused by the EU’s multitude of leaders; Europe’s very own citizens are often similarly unaware of who speaks on their behalf. Too often still there is an artificial division perceived between the European Commission and the Member States.

The creation of a single figure at the helm of the EU, combining the functions of the President of the European Commission and the European Council would generate considerable benefits in terms of transparency, democratic legitimacy and operational efficiency. With the right political will, the shift could be fairly straightforward in procedural terms. And a window of opportunity is just around the corner.