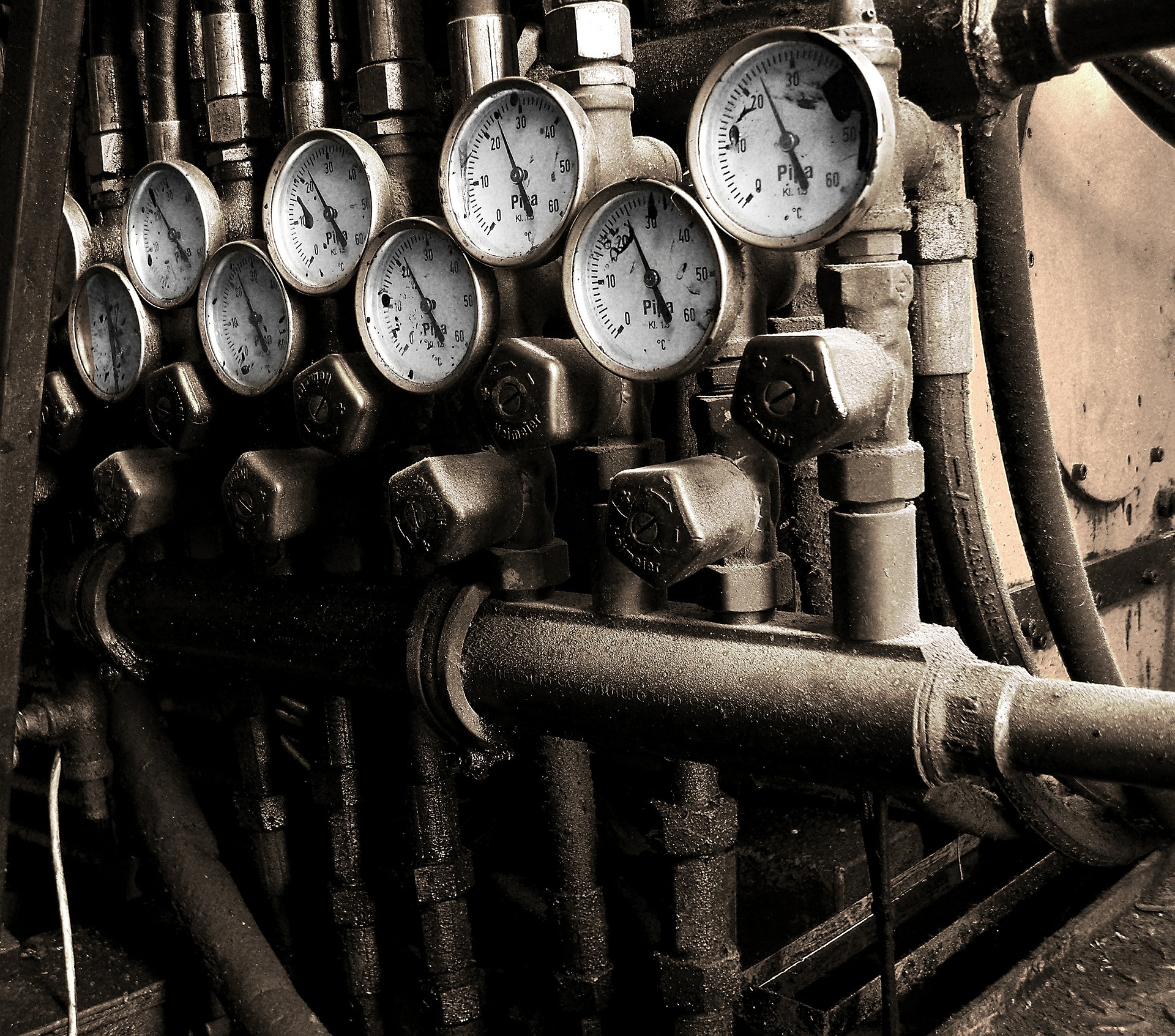 The current crisis looks set to leave behind it a radically different system, but what that system will look like remains an open question

Europe’s energy system faces unprecedented physical and institutional stress. The policy response so far has been excessively nationally focussed and could undermine the goals of calming energy markets over the next 18 months and achieving ambitious decarbonisation targets. At the basis of the crisis is a post-COVID-19 global energy imbalance. While demand bounced back quickly as economies re-opened, supply did not. A particular challenge is that the reducing supply of fossil fuels in line with climate targets has not been matched by a commensurate reduction of fossil-fuel demand.

Russian manipulation of European natural gas markets since summer 2021, exploiting its significant market power, has deepened the crisis. Finally, events including weak French nuclear output and the ongoing drought, which has cut hydropower generation, have further escalated the situation.

In response to high and volatile prices and forced demand reduction, European governments have tended to opt for narrow and uncoordinated measures that prioritise national security of supply and affordability over an integrated European approach. Subsidising energy consumption instead of demand reduction has been a common and misguided approach. Governments run the risk that energy consumption subsidies become unsustainable, eroding trust in energy markets, slowing action in sanctioning Russia and increasing the cost of the net-zero transition.

An integrated European approach and a coordinated plan is essential to address the crisis. European Union leaders must strike a grand energy bargain based on four broad principles: (i) all countries bringing forward every available supply-side flexibility, (ii) all countries making comprehensive efforts to reduce demand, (iii) a political committing to maintain energy markets and cross-border flows, (iv) compensation for the most vulnerable consumers. This grand bargain can be the first step on a new course towards united energy policy at EU level.