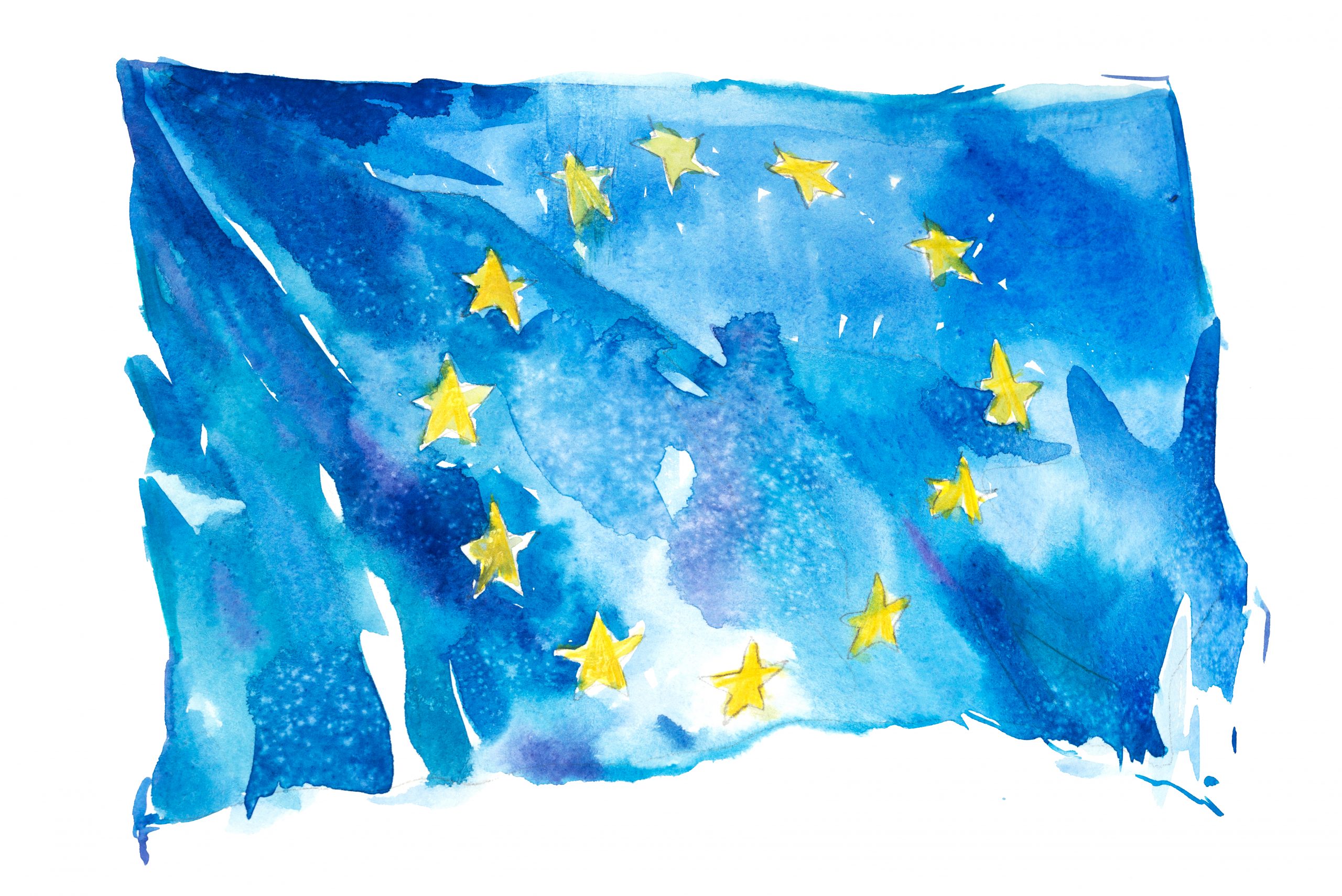 As the European Union prepares to enter the new year, it faces an almost perfect storm of political challenges. The strategy it has used in the past – barely muddling through a series of calamities – may no longer be enough. Of course, the EU is no stranger to crisis management. The euro crisis, for example, was widely expected to destroy it; but, after a couple of years of tough summits, the issue was more or less handled. Greece remains in poor shape, but it has retained its EU and eurozone membership. And the EU now has stronger mechanisms for economic-policy coordination. But the situation today is far more demanding than anything the EU has seen so far – not least because of the sheer number of serious challenges that Europe faces. Far from the “ring of friends” that EU leaders once envisioned, the European neighborhood has turned into a “ring of fire,” fueled largely by the combination of Islamist terrorism and Russian aggression in eastern Ukraine. The idea that the EU, with its open societies and firm rule of law, would inspire those values in surrounding countries has been turned on its head, with the disorder of Europe’s near abroad projecting tensions and instability into the Union.