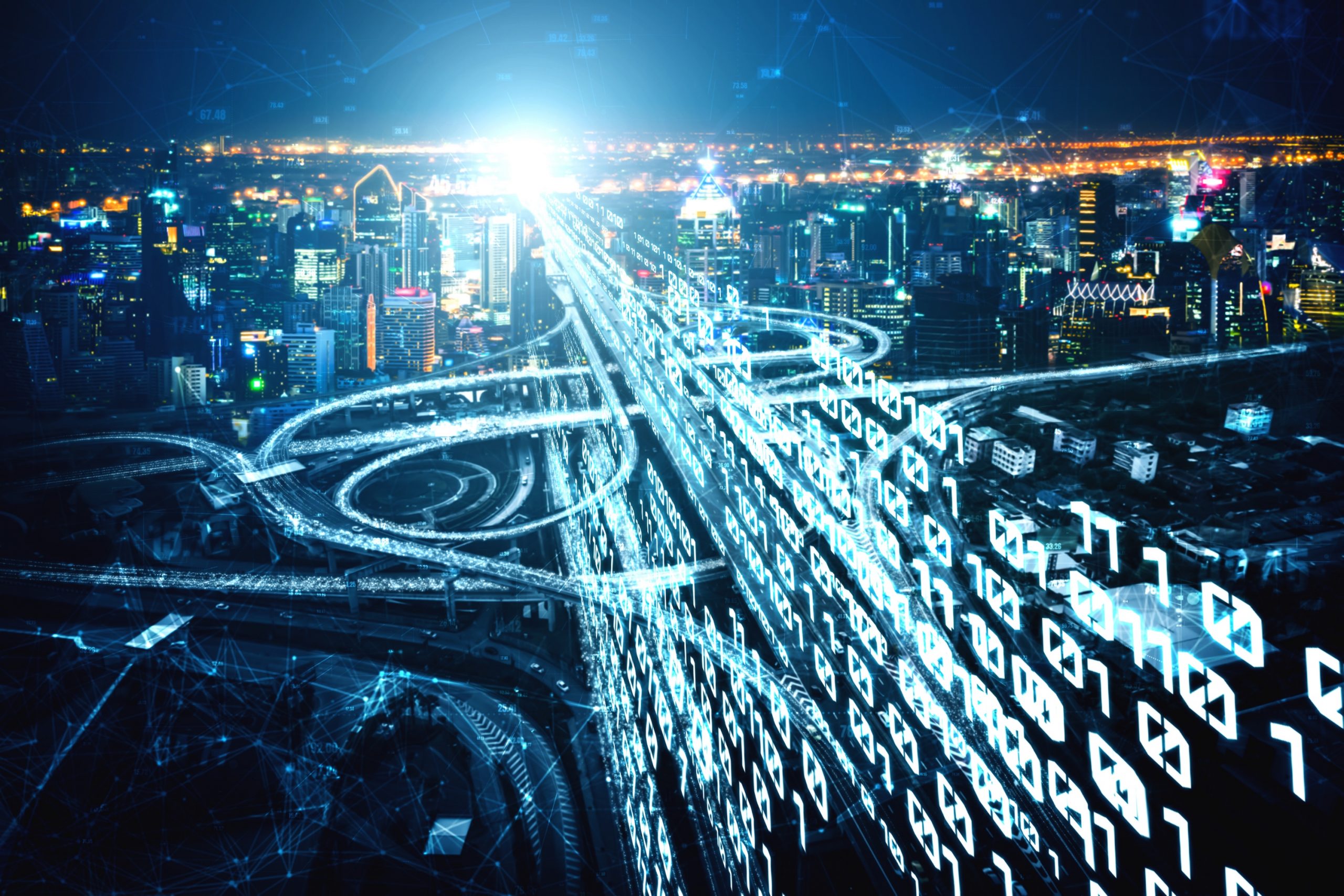 In a fast-changing world, industry remains the backbone of the European economy, where many world-class companies continue to be based.

In a global context of economic transformation and rapid, disruptive innovation, however, European industry faces tremendous pressures to adapt. To remain ahead of the curve and retain its competitive edge, the EU must embrace change and renew its industrial strategy.

Setting Europe into motion will require high-level buy-in, especially in member states. The Ministerial Conference of Friends of Industry, gathering yesterday in Paris, has become an essential platform in bringing together member states advocating for a strong industrial base in Europe. At this conference, the EPC presented its strategy to prompt the next EU leadership to endorse a bold agenda for our industry.

It is hard to overstate how fast the environment for industry is changing. Given the maturity of EU economies, innovation will become the most critical source of growth with high-quality jobs and high-end wages in Europe. To date, however, the EU has been spending less on research and development (as a percentage of GDP) than global competitors (e.g. the US and Japan). It also faces a particular challenge in translating knowledge into marketable goods and services. These deficiencies need to be addressed to sustain long-term growth.

Simultaneously, European industry must become more sustainable to mitigate climate change. There are international commitments (e.g. Sustainable Development Goals and the Paris Agreement) to respect and rising eco-friendly consumer expectations to live up to. These developments also include opportunities, such as gains from first-mover advantages.

Technological changes are also critical. Future industry will have to be more knowledge-based and service-oriented, embracing digitalisation, the rise of robotics and artificial intelligence. These challenges represent opportunities to reinvent industrial production and labour markets. However, to be at the forefront of these developments requires being among the global best. On that account, EU companies are already facing increasing competition from the US, China and other Asian businesses. Furthermore, increasing integration through global value chains drives winner-takes-all dynamics that leave some (EU) regions and companies excluded from global markets.

Crucially, the interaction between technological change and globalisation increases the scale and speed of change. EU industry must transform rapidly. Otherwise, it will be left behind.

Need for an EU strategy

A new comprehensive strategy should take full account of the geopolitical realities and ensure coordination and coherence of industrial policies across a wide range of fields, including energy, trade, infrastructure, competition, and state aid. Such an EU industrial strategy would have several merits:

The added value of an EU industrial strategy arises by complementing and coordinating national policies, not by replacing them. For EU industry to succeed, a common vision and a consistent approach to industrial policy is needed. With this, EU industry would become both more sustainable, innovative, and digital, and more competitive and strategic in the current global context.

There is compelling evidence that cross-border cooperation can bring added value to EU industry. The example of Airbus serves as a model for building strategic cooperation in capital-intensive, strategic industries where member states alone would struggle to be internationally competitive.

The Vanguard Initiative envisages cooperation as a building block for international competitiveness, as it builds cross-border synergies to boost world-class clusters. Focusing on sustainable manufacturing and 3D printing, the Initiative aims to translate the EU’s knowledge and fragmented capacity into new products marketed globally.

Similarly, the European Battery Alliance is bringing together 260 industrial and innovation stakeholders to create a value chain for sustainable battery cells. By reducing its dependence on foreign competitors, this initiative is strategic for Europe.

In future, the EU should continue to foster such initiatives.

How to get there: Next steps

Unless Europe takes action now, there is a real danger its industry will be left behind. By establishing a new European industrial strategy, however, the EU can leverage its greatest strength: in acting together, the sum is greater than its parts.