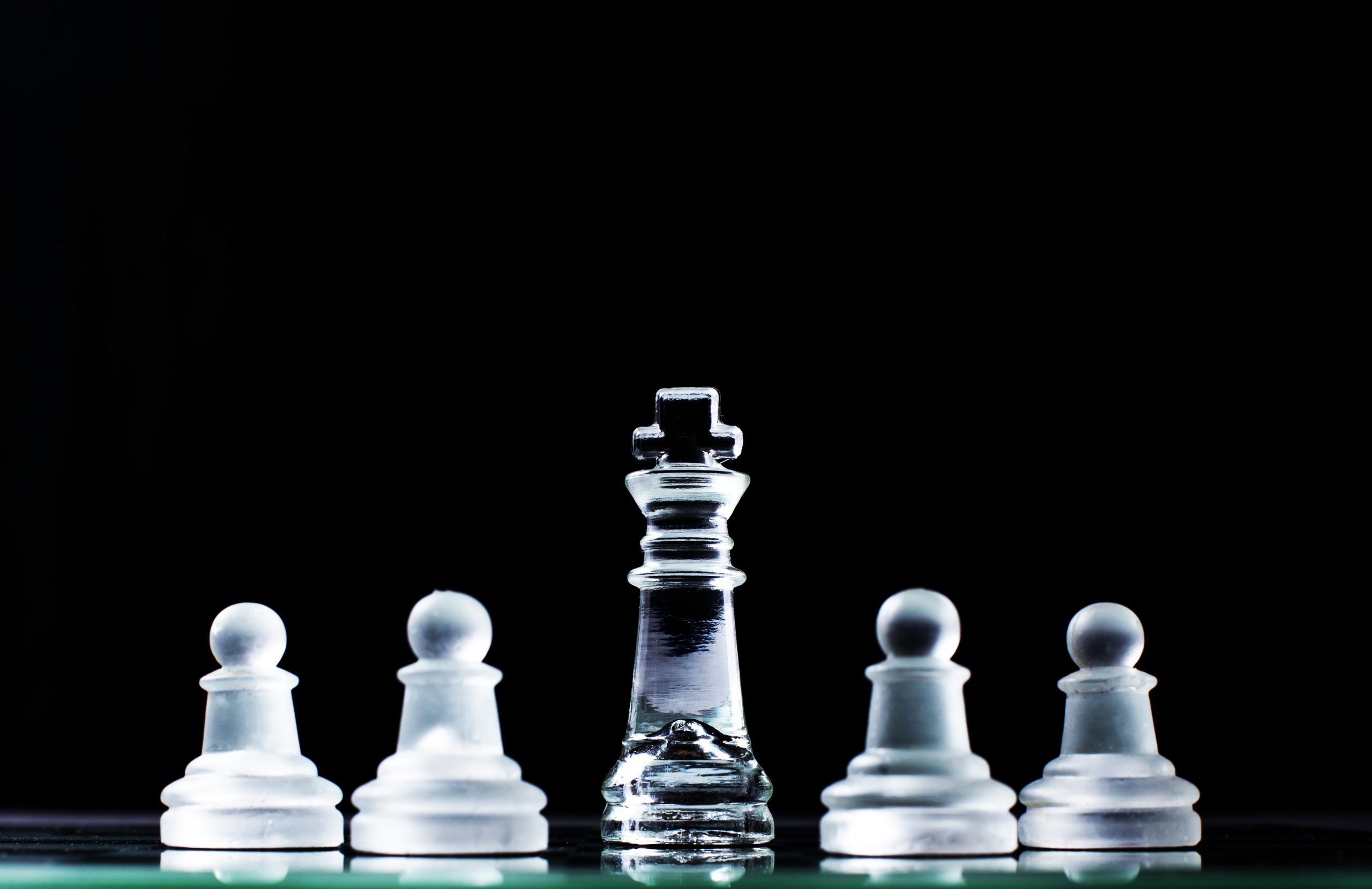 At an official dinner in Washington, DC, ahead of November’s G-20 Summit in Brisbane, Australia-born media mogul Rupert Murdoch lectured ministers on the dangers of socialism and big government. A fervent opponent of Australia’s carbon price, and a battle-hardened opponent of US President Barack Obama, Murdoch lauded the virtues of austerity and minimal regulation, and railed against the corrosive effects of social safety nets. The ministers were in Washington to attend the Annual Meetings of the International Monetary Fund and the World Bank, where they attempted to thrash out differences and establish common ground before the upcoming summit. The tone set by Murdoch, however, suggests that a consensus on sustainable, inclusive growth will be hard to achieve. Murdoch’s comments are in keeping with views expressed by his friend, Australian Prime Minister Tony Abbott, and Abbott’s current administration. In January, for example, Abbott informed a startled Davos conference that the global financial crisis was caused not by unregulated global markets, but rather by too much governance. This was certainly news to the finance ministers who had spent the past few years struggling with the toxic fallout from financial-sector excess.