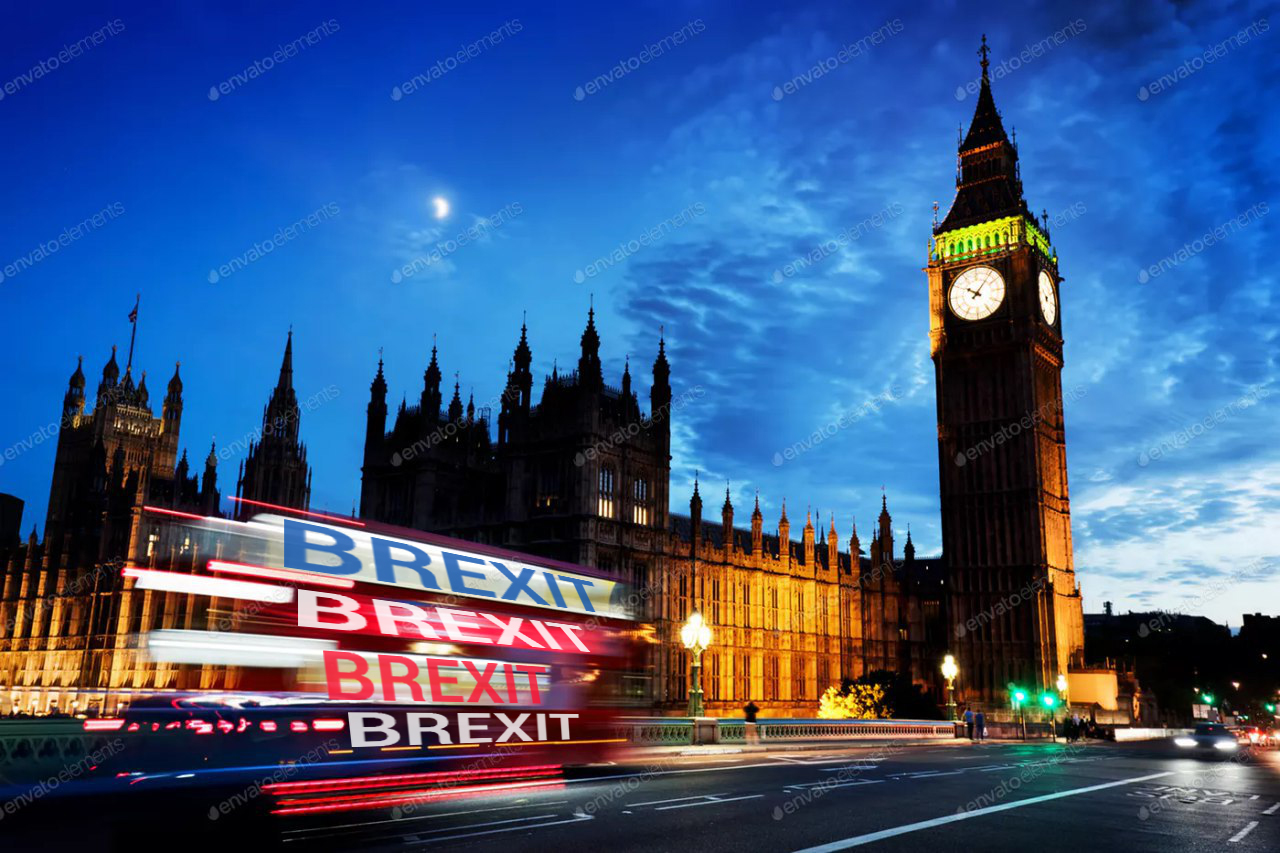 As uncertainty about the fate of the Withdrawal Agreement between the UK and the EU continues, some have argued that a second referendum is the only way to resolve the current crisis.

How do you hold a referendum?

To hold a second Brexit referendum Parliament would need to pass legislation to allow for the poll to take place. A Bill would need to go through and be agreed by both Houses.

If the Withdrawal Agreement is agreed, it will need to be implemented through the proposed European Union (Withdrawal Agreement) Bill so that it can take effect in UK law. Provisions could be inserted in the Bill to allow for a referendum to take place to get voters’ consent.

Any legislation would need to set out the question to be asked and the eligibility to vote.

How quickly can you hold a referendum?

There is no set time as to how quickly a Bill can be passed through Parliament. It depends on the length and complexity of the Bill, how many amendments are tabled, whether it has broad cross-party support or whether it is controversial.

What else needs to happen for a referendum to take place?

The Electoral Commission has a statutory duty set out in
Political Parties, Elections and Referendums Act 2000  (PPERA) to assess any referendum question proposed in legislation for its ‘intelligibility’: are the options clear, simple and neutral?

The way the Commission assesses a question is not set out in legislation. It can consider the wording ‘in such a manner as they may determine’.

The final decision on the format of the question rests with Parliament.

The Commission also has a statutory duty to register referendum campaigners wanting to spend over a certain amount (currently £10,000) on campaigning during the referendum period.

The Commission is also responsible for designating the lead campaign groups in a referendum.

Preparation for the poll

Detailed conduct rules to allow the referendum to take place need to be made. For the 2016 referendum the conduct rules were set out in a detailed statutory instrument made under powers granted in the European Union Referendum Act 2015.

The Electoral Commission and local councils also need time to prepare to hold the referendum. The Commission is responsible for declaring the national result. Local authority election staff are responsible for ensuring that ballot papers are printed, that there are polling stations and voters are registered.

There is a minimum campaign period for referendums held under the framework set out in PPERA. This must be 10 weeks, and comprises three stages. The first four weeks is the period for registered campaigners to apply to be the lead campaign groups. The next two weeks are the period in which the Commission assesses applications to be lead campaign groups for each possible outcome and designates those groups. In the final four weeks, the designated lead campaigns can utilise the benefits of designation – which include a grant of up to £600,000 and higher spending limits than other registered campaigners.

UCL’s Constitution Unit published a report in October 2018 which estimated that it would take 22 weeks between the decision to hold another referendum and polling day. This was made up of 12 weeks to pass the legislation and prepare for the poll and then the 10-week regulated period of the campaign.

Most commentators accept that for a referendum to be held at this stage of the Brexit process would require an extension of the Article 50 deadline of 29 March 2019.

If there was the political will, it could be possible for Parliament to pass legislation more quickly. Given the divisions on Brexit both within parties and Parliament this could prove challenging.

The UCL report points out that any second Brexit referendum would be controversial and there are risks related to the legitimacy on any poll:

Would it be final?

Whether or not the final result would be binding on the Government could be set out in the Act enabling the referendum.

Neil Johnston is an election specialist at the House of Commons Library.