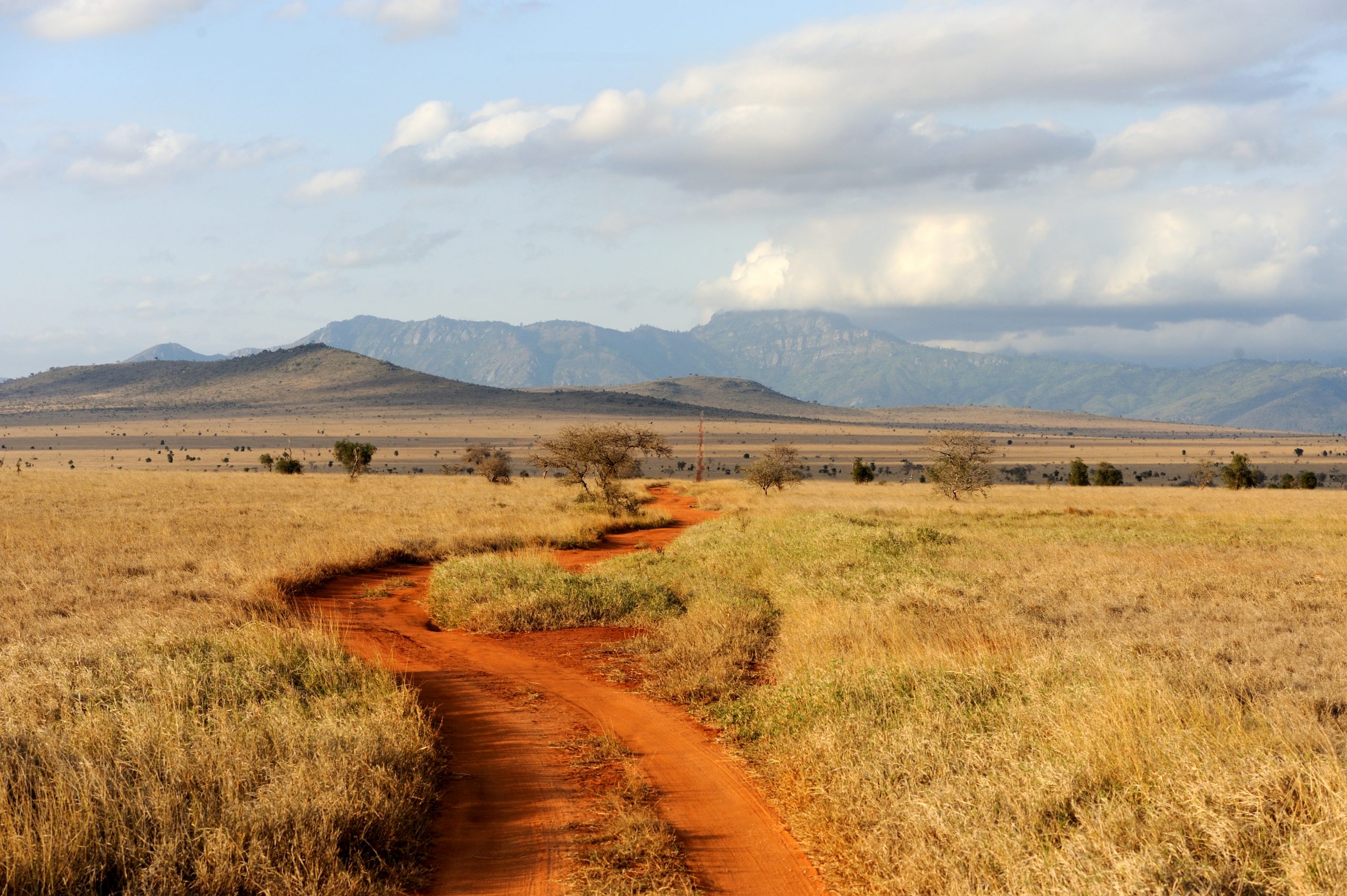 As a tough year of talks begins, the EU is searching for allies in a fight with China over the rules of the Paris Agreement, but Africa’s help will come at a cost

As Europe tries to bend the world to its view of how the Paris climate deal should work, it will need the world’s poorest continent. But Africa plans to make it hurt.

Negotiators will meet in Bonn at the end of this month to begin the most important year in climate talks since the 2015 deal. In December, countries are due to agree a set of governing rules for the Paris Agreement and those who left the French capital unsatisfied – particularly from the developing world – aren’t going to let the moment pass.

The EU, along with the US, Canada, Australia and others, are readying themselves for a messy end-of-year fight at the major annual talks, to be held in the Polish city of Katowice. They want all countries bound to the same rules for counting their carbon emissions and reporting their efforts to reduce them. China, backed by Iran, India and a coterie of other emerging economies, wants a dividing line between the rules that govern rich and poor.

“We are even receiving messages that specific rules for reporting of finance could be a precondition for brokering a deal in Katowice,” said Petriccione.

To succeed in the consensus-driven UN climate forum, the EU needs Africa. But African diplomats were stung last year during a meeting of the continent’s heads of state, when their bosses demanded more be done to secure climate finance.

The new chair of the African group of negotiators, Egypt’s Mohamed Nasr, did not respond to requests for comment. Seyni Nafo, a Malian who headed up the Africa group last year, was incandescent at talks in Bonn in November when Climate Home News bumped into him on a golf cart ride across the venue. “We have done everything we could” to support the European agenda, he said. It was during that meeting that he delivered the ultimatum.

“Such a blunt approach is not acceptable to the EU,” said Petriccione. “But the EU needs to be ready to consider what margins we have on this issue of finance.”

One of the issues Africa is pushing hardest is the predictability of finance flows. The promise that brought Africa into the Paris deal was a pledge that by 2020, $100 billion would be flowing to developing countries every year to help them cope with climate change.

Nervous of bad faith, African countries want to nail down those commitments, demanding rich countries report their intended finance flows ahead of time. This creates issues for donors, whose budget cycles may not fit with the long-term disclosures sought by the poor.

The EU and its allies responded to Nafo’s demands by suggesting more time be given to the issue at the 30 April – 10 May interim talks in Bonn. But the Africa group is not likely to give ground so early in the year. They know the critical moment is at the COP24 climate summit in Katowice, the deadline for agreeing a rulebook for the Paris Agreement.

One European negotiator said there was “some constructive room” for the two sides to come together. He felt some African demands were being driven by poor communication of what donor countries were already doing. Petriccione suggested EU member states should think about replenishing global climate funds, arguing the effect on negotiating positions “would be disproportionate to the relatively small funds that would be needed”.

Jo Tyndall, a New Zealand government diplomat who is leading UN discussions on the rulebook, said the negotiations were “on track for conclusion at COP24 this year, but in order to do that, the pace needs to pick up substantially and significantly from now”.

A senior African negotiator told CHN the year would be “fraught”. Another observer said that two major features of the rulebook, the committee that will promote compliance and the rules that govern transparent reporting, had not been discussed, even at a basic level, since 2015 in Paris – Tyndall said this was inaccurate. The UN’s climate agency is scrambling: an extra meeting has been scheduled for Bangkok in September.

A European Commission spokesperson told CHN by email a rulebook that binds all countries to universal rules was (her emphasis) “the number one deliverable for COP24”. Even the White House – which has shown little interest in the climate process beyond its intention to withdraw – took notice of the issue during the last talks. China’s manoeuvring at recent talks shows its priority is the exact opposite.

A stocktaking process called the Talanoa Dialogue will force member states to publicly admit failures to cut emissions or stump up finance to date. Although Petriccione insisted the EU has “a good story to tell”.

In October, a report from the UN’s climate science panel will highlight differences in suffering and economic cost between the Paris deal’s two targets – limiting warming to 1.5C and 2C. Draft copies of the report highlight the near-impossibility of staying below the lower goal.

The 1.5C target was adopted at the last minute in Paris, partly in exchange for small islands dropping calls for compensation for devastating climate events. The country that argued against this most strongly – the US – is a marginalised voice.

This means the 1.5C report could give the Alliance of Small Island States, which has the most to lose from even a small temperature rise, a chance to reopen its liability claims against wealthy nations.

When asked whether there were plans to push this at the Katowice meeting, Maldives environment minister Thoriq Ibrahim, who chairs the alliance, told CHN: “Small islands have been asking for decades for countries to take the actions needed to avoid loss and damage. All along we have been clear that we will pursue every avenue to ensure a fair and just treatment of our people under international law.”