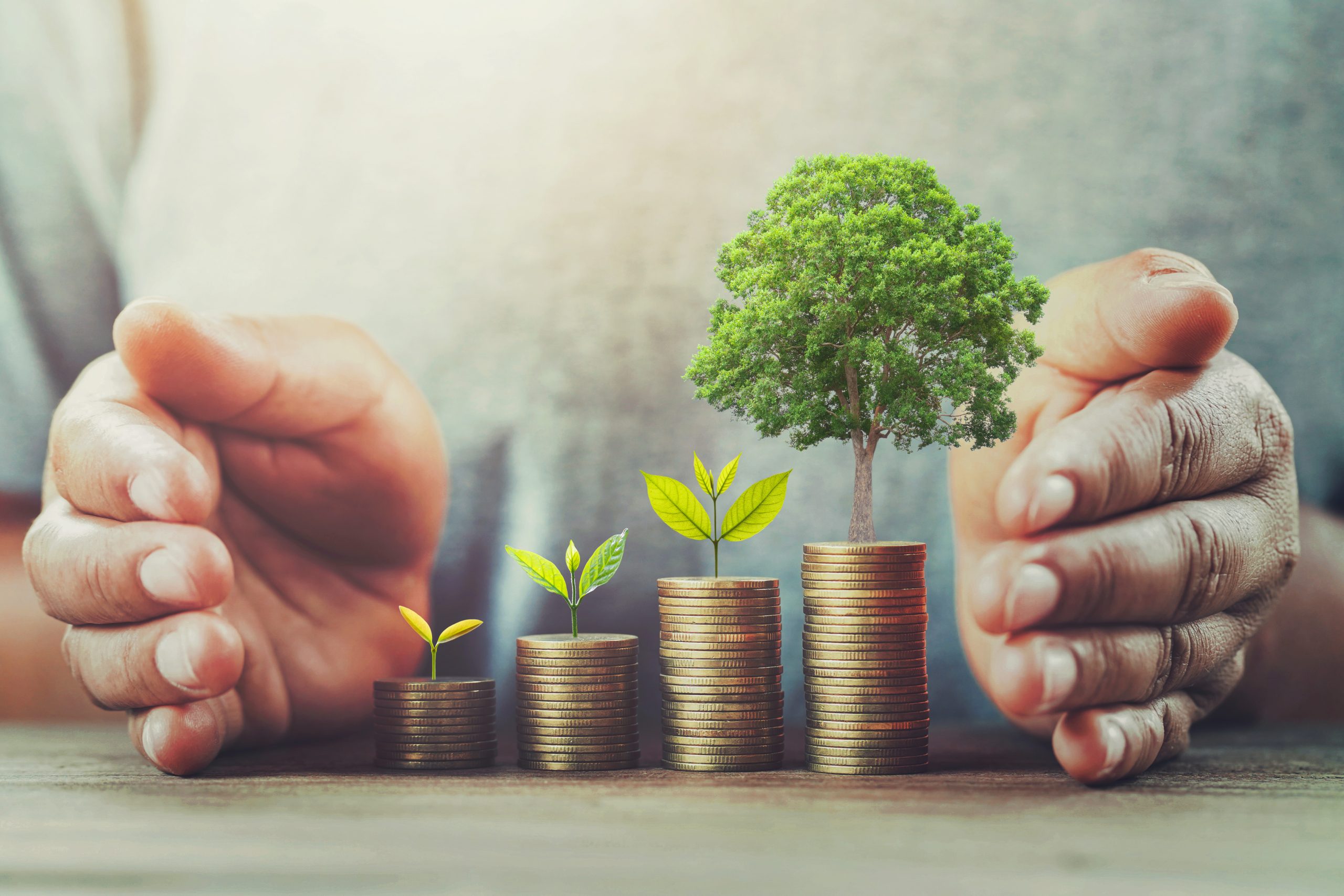 The 23rd Conference of the Parties (COP) of the UN Framework Convention on Climate Change (UNFCCC), which has just come to a close in Bonn, was expected to be the first global climate conference in which the absence of US leadership would be felt.

Donald Trump’s electoral victory a year ago coincided with the previous COP22 in Marrakech, immediately souring the mood among the delegates, who had started the conference by celebrating the rapid entry into force of the Paris Agreement just days before. 1

But as early as June 2017, when President Trump announced that he indeed intended to withdraw the United States from the Paris Agreement, some of the initial despair had already started to give way to a tentative optimism. Statements and credible commitments undertaken by non-federal authorities suggested that the US would continue to carry the torch – and more importantly, would implement real climate policies via coalitions of states and cities, and by individual companies.2

This bifurcation of American leadership and representation was on display for all to see in Bonn, where a small delegation of US officials was actively opposed by a public-relations tour de force (complete with its own pavilion, just outside the negotiations area) staged by US corporate and political heavyweights. On the billing were names such as Al Gore, Jerry Brown, Michael Bloomberg and Arnold Schwarzenegger, who rallied support for the “wearestillin” twitter campaign and Bloomberg’s “America’s Pledge”, 3 through which numerous US authorities have committed themselves to the Paris Agreement. Indeed, the efforts by these sub-national authorities should be welcomed. US states and cities have meaningful regulatory power in the climate and energy field, as well as economic clout. However, while the pro-Paris states correctly assert that they represent 40% of the US population, and about 1 giga-tonne of GHG emissions, this still leaves out major rust-belt states such as Pennsylvania and Ohio, as well as over 4/5th of total US emissions.

From the perspective of global cooperation, the unofficial ‘shadow delegation’ has been welcomed all the same. California (with a GDP comparable to that of France) and the European Commission announced a partnership on carbon markets and on zero-carbon transportation solutions.4 The fact that Obama-era lead negotiators were present in a personal capacity can also help provide continuity between what many hope is a temporary aberration in US global engagement.

But the efforts ofs ub-national authorities should be set against a baseline of requisite increased efforts, with the Obama administration’s efforts taken as a starting point. With the Trump administration aggressively undoing much of the federal legislation and regulation put in place by previous administrations, sub-federal US action should first be seen as merely offsetting the damage done at the federal level.

These actions are equally real and damaging to the prospects of the US achieving its 26-28% emissions reduction target under the Paris Agreement. Pipelines that had been scrapped will still be built. Agencies (EPA, NASA) and institutions (IPCC) will lose funding. Most importantly, an executive order5 signed on March 28th immediately scrapped critical actions on curtailing power sector emissions and dealing with climate impacts (using a Social Cost of Carbon approach), and rescinded reports detailing further federal climate action, including on methane emissions.

What about the official US delegation at COP23? Other than an official side-event extoling the virtues of nuclear and coal power, which unsurprisingly attracted singing protestors in droves, the official US presence was subdued, but not absent. Secretary of State Rex Tillerson has always stated that he wants the US to have a seat at the table. And since the US has not yet withdrawn from the Paris Agreement (ironically, it can only do so legally one day following the next US Presidential election in November 2020), it still is entitled to this seat.

A principal issue for the official US delegation is its concern over the “bifurcation between commitments for developed countries versus those of developing countries”. This is not different from previous years.6 Overcoming this division in the Paris architecture contributed significantly to reaching an Agreement in the first place. At the same time, the resulting system in which all countries commit to climate action, but can do so at their own discretion was one of the reasons why Trump wants to withdraw from the Paris Agreement in the first place: it would leave China off the hook while burdening the US. Indeed, the relative distribution of the burden between rich and poor countries is so fundamental as to be enshrined in the principle of “common but differentiated responsibilities and respective capabilities, in light of different national circumstances”, which is found in virtually every UNFCCC document. Nevertheless, it is difficult to imagine that a delegation representing the Trump administration would help to bridge this perennial divide.

Thus, while the American regional efforts are encouraging, particularly from the perspective of future global climate leadership, the scale of the challenge – both economically and politically – to actually achieve the Paris Agreement’s lofty goals should not lead any one to think that the US federal government’s withdrawal – even if it may never be completed – is anything short of a huge setback and a clear and present danger to fulfilling the objectives of the Framework Convention on which the Paris Agreement is built.