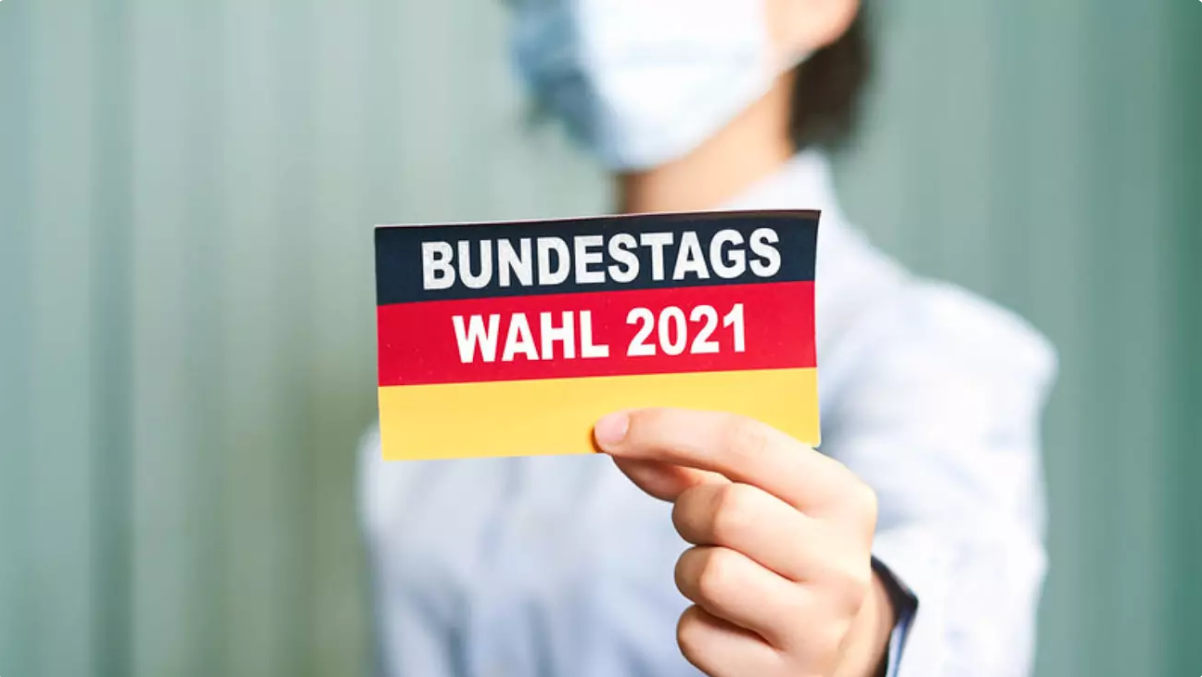 German national elections are always of special interest in European politics. Germany’s next chancellor, whoever that may be, will represent the EU’s undisputed economic behemoth. But, like last time, this election is unlikely to usher in much change, even though it has arguably been the most unpredictable election cycle in nearly 20 years.

The background to this election is a paradox: Many outside Germany believe that the country has weathered the Covid-19 crisis better than almost all its European peers. But German voters think differently. They perceive that the country has only ‘muddled through’ the crisis, with Germany’s federal system creating a continuous battle over competences between the federal and Länder (state) levels, resulting in a bewildering patchwork of local Covid rules and restrictions.

Moreover, the slow reaction to the recent floods has uncovered an unusual degree of inefficiency in local administrations. The current crisis has also brought to the surface the backwardness of Germany’s public administration in terms of digitisation.  Consequently, there is widespread dissatisfaction amongst the German electorate with how the country functions. The new government will thus be less inclined to view their own country as an example for others to follow.

Consensus and the chancellor

Much speculation has concentrated on who will become the next Chancellor.  This is misguided.  In the German political system, the personal opinions of the chancellor are of only  secondary importance.  Important decisions are taken by groups representing the coalition parties, which in turn are influenced by their party members and various pressure groups. In a scenario where Germany will have a three-party coalition for the first time in decades, the role and influence of the chancellor will be even more diluted.

The only real circumstance when the personal opinions (and choices) of the Chancellor become crucial is when the European Council has to take emergency decisions in a crisis.  During the eurocrisis, Chancellor Merkel agreed to take certain policy actions which the Bundestag was essentially forced to ratify because ‘there was simply no alternative’.

There is a consensus among the elite and all likely governing parties that Germany has to remain ‘pro-European’.  In contrast to other large member states, there is no strong ‘Eurosceptic’ party or undercurrent in Germany.  Whilst menacing to many, the Alternative für Deutschland (AfD) simply does not have the same strength or influence, as say, Italy’s La Lega, and will not break out of the cordon sanitaire that the other parties have erected around it. On the other side of the political spectrum, Die Linke (‘The Left’) is also somewhat Eurosceptic but is not expected to be a governing party… however, bringing them into the fold is something that the SPD has not 100% categorically ruled out.

Alas, with few major ideological differences between the mainstream parties most likely to come together in coalition, some minor changes in political position or tone may occur but really, no radical change is on the menu, especially regarding Germany’s pro-European stance. The centre-ground, in short, will hold.

There are three key areas though where the new government could drive some concrete, if not truly revolutionary, changes.

The first, arguably the most pressing, is obviously the Green transition. Germany under Merkel has always rhetorically supported EU climate policies but the country has also fought a rearguard action to defend its energy intensive industries and the automobile sector.  Merkel despite, her title of ‘Klimakanzlerin’ (‘climate chancellor’), has presided over a government that has always been quite ambiguous when it came to concrete policy choices. This is now likely to change, especially if the Greens form part of the new government as a junior partner to the SPD. The German position on the concrete measures needed to achieve the EU’s ambitious climate agenda should become more cohesive.

Financial and economic matters are where we can expect the most change (but still less than many assume is likely to materialise). SPD leader, current Finance Minister and possibly the next chancellor Olaf Scholz, once remarked that even though he may be more sympathetic to European integration than his “tight-fisted” predecessor, he’s “still the Finance Minister of Germany”. What he means is that no German leader can hand over taxpayer’s cash for European projects, unless it’s definitely in Germany’s interests to do so.

A frugal Germany will remain an obstacle to a more active fiscal policy – in no large part because such frugality remains very popular with German voters. Perhaps there will be a little loosening of the purse strings for ‘green’ investments… but again, don’t bet the farm on a radical shift in German economic policy.

Finally, the policy area that is still high on the agenda following Afghanistan and Aukus – foreign and defence policy. Germany is likely to remain – on paper – supportive of a more wide-reaching European Foreign Policy but without full German assent, building ‘hard power’ instruments for the EU will simply not happen.

Given that the SPD membership opposes drones for the Bundeswehr and the Greens are not keen at all on any increase in military expenditure to reach the 2% NATO spending ceiling, a new government led by these parties may well result in no real progress towards ‘hard’ EU military capabilities, regardless of how much the current geopolitical environment deems them desirable. But then again, with all likely governing parties in favour of Qualified Majority Voting (QMV) in the Council for foreign affairs and security matters, perhaps at least some movement in the right direction could be achieved.

So yes, there’s no harm in getting excited about a genuinely unpredictable German election – they are a rare occurrence after all. But when the dust settles and the coalition agreement is finalised, don’t expect the excitement to last. Germany is not a country prone to sudden radical transformation. How the new government pivots towards Europe and confronts the above policy areas will present a telling sign on how committed Germany remains to its role as the unofficial leader of the EU. Watch this space.