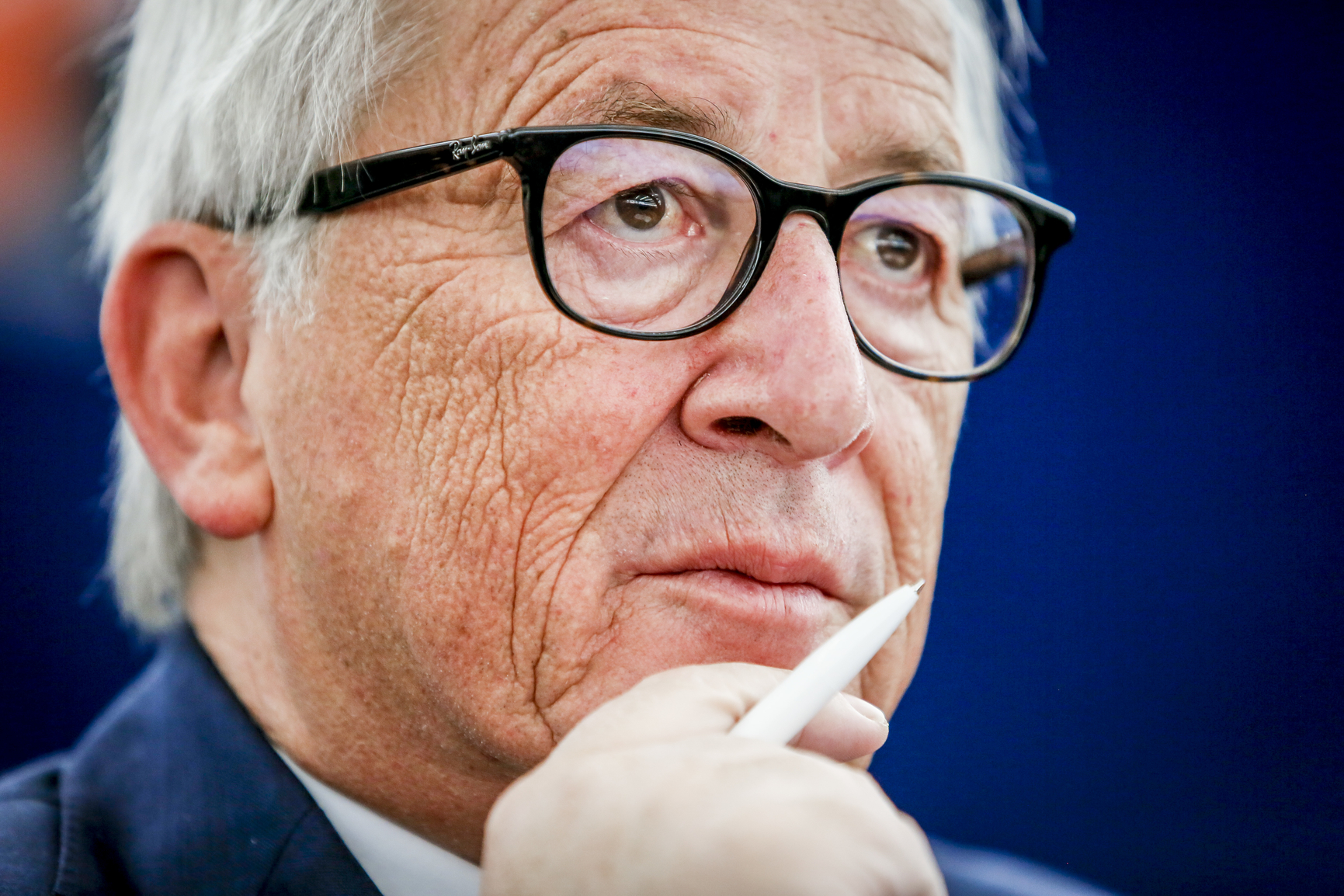 Despite opposition from the UK and Hungary, the European Council nominated Jean-Claude Juncker as the next President of the European Commission on 27 June. Eunice Goes writes on the attempt made by British Prime Minister David Cameron to block Juncker’s nomination. She argues that the strategy adopted by Cameron simply served to alienate potential allies and ultimately left the UK isolated in the negotiations.