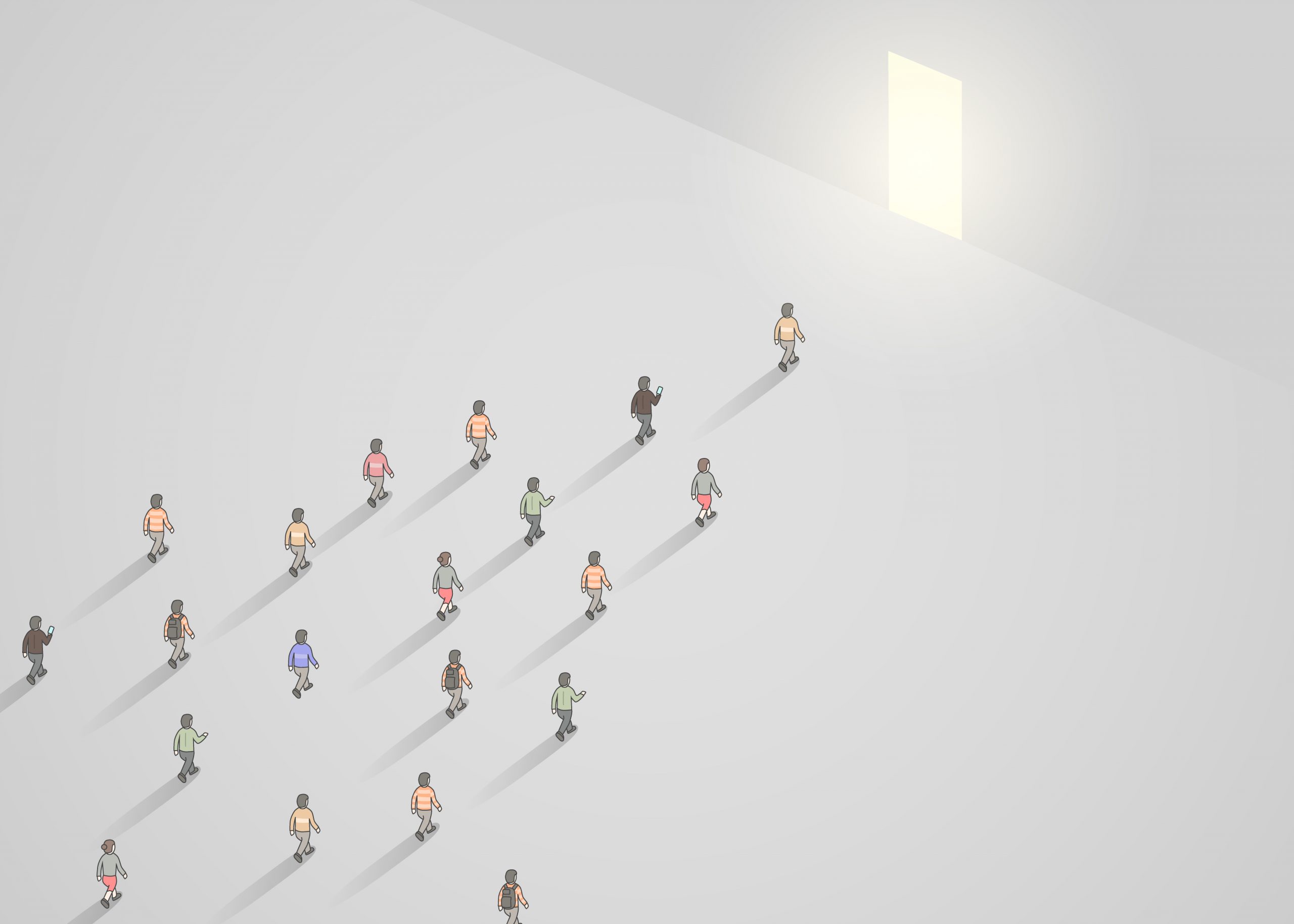 The European Parliament elections in May saw a number of populist, far-right and Eurosceptic parties gain representation. Alexandre Afonso writes that despite their success, the majority of these parties remain disconnected from other parties at the national and European levels. Presenting a network of European parties, he illustrates that those on the Eurosceptic-right and radical-left are still largely isolated from mainstream politics and the parties of government.