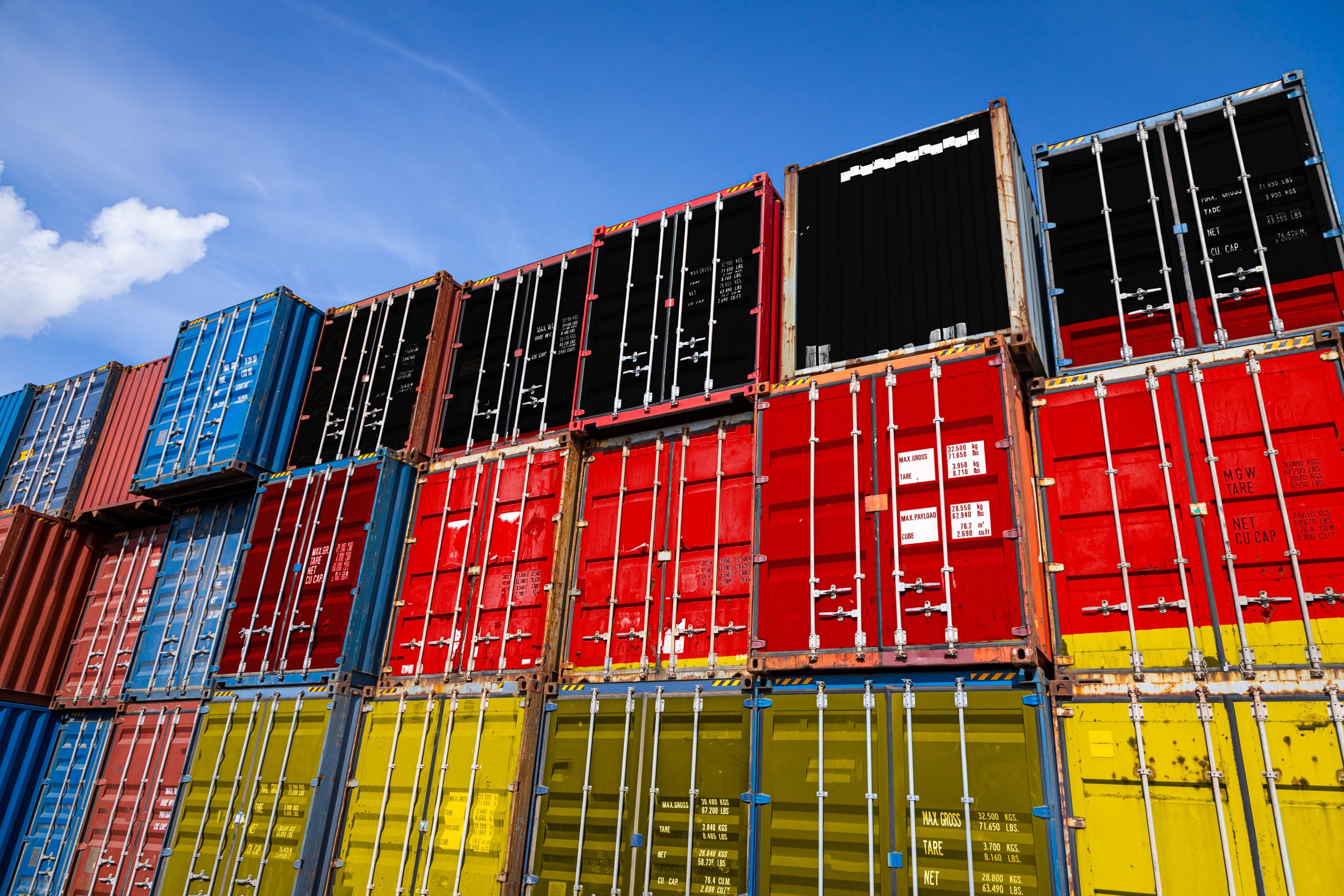 The Economist Intelligence Unit’s ‘Democracy Index 2013’, which was released earlier this month, provides a measure of the quality of democracy in 167 countries across the world. The index assigns each state a ‘democracy score’ based on a variety of factors such as electoral processes, the functioning of a state’s government, and civil liberties. The 2013 report provides a varied picture of democracy in European countries. While some states, such as Norway and Sweden (first and second place overall), performed extremely well, others finished lower down the list. The Chart below shows the scores for each EU state.