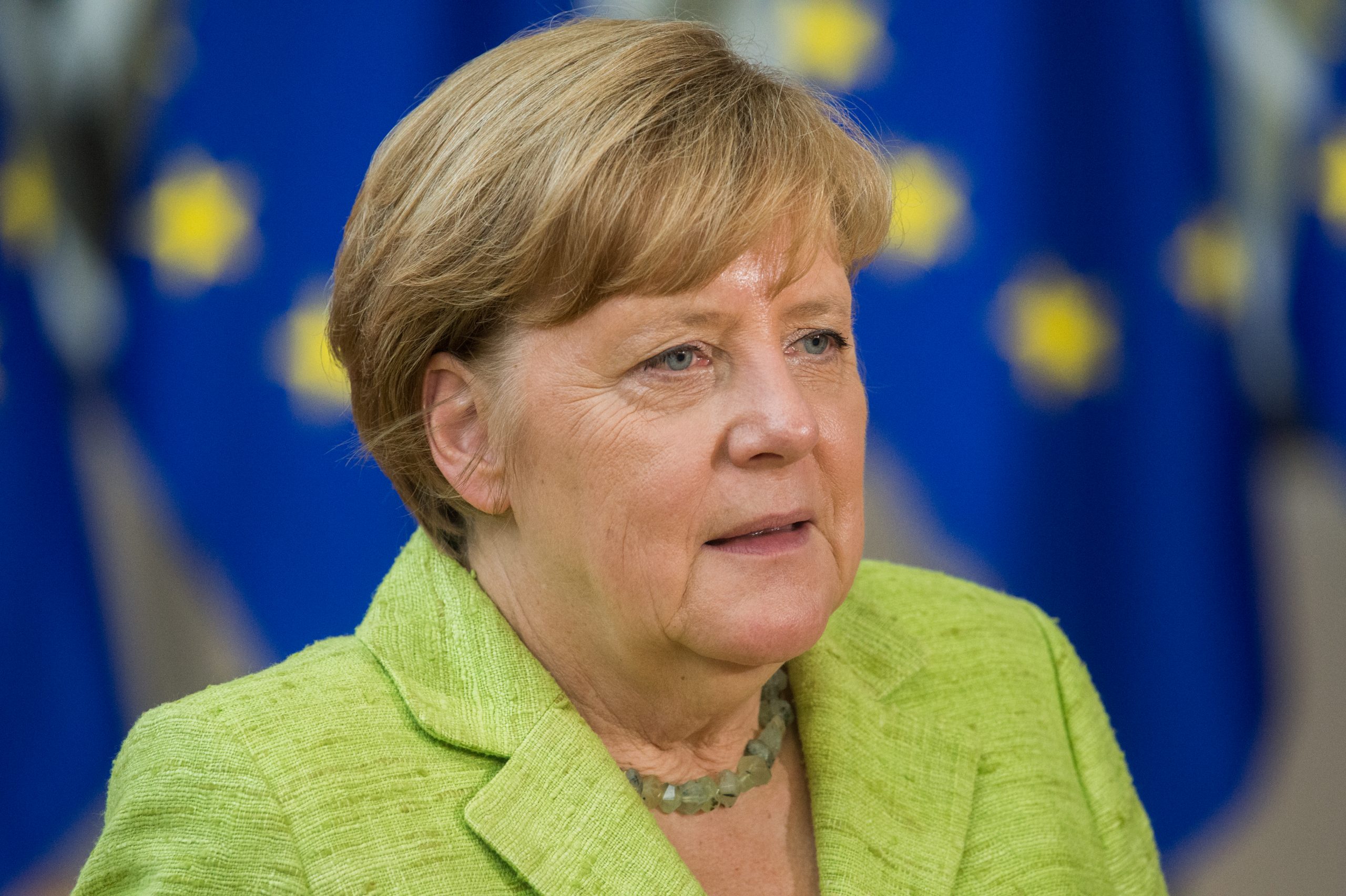 Nearly 50 years ago, Walter Hallstein, the former German Commission President, referred to European integration as an “endeavour of unparalleled boldness”. The year was 1969, ten years before the first direct European elections took place. At the time, the European Community was still in its infancy. Many of our greatest accomplishments – Schengen, the single market and a single currency – were still mere visions. But the foundation had been laid. And with that, after centuries marked by wars and dictatorships, the citizens of Europe for the first time held out hope for a sustainable, peaceful and stable future.

Today, I am pleased and grateful to be standing in front of the largest democratic parliament in the world. Together, you – 751 Members, elected in 28 member states – represent more than 500 million people. That is nearly seven percent of the world’s population. In your House, we can feel the heart of European democracy beating. The debates, which are held in 24 languages, are a sign of this. Your House also stands for another aspect of Europe, namely diversity. It is one of our great strengths as Europeans that we – time and again, and despite our diversity – have allowed ourselves to be guided by a willingness to compromise. Despite our different origins and opinions, we have so far always managed to arrive at solutions that benefit the community as a whole.

More than eleven years have passed since I first addressed this House. At the time, in 2007, Germany had assumed the Presidency of the Council of the European Union. In that speech, I spoke about diversity as a unifying, rather than dividing, factor, about freedom that constantly needs to be defended anew, and about Europe needing freedom the same way that people need air to breathe. I also talked about a fundamental value that characterises Europe – a value that brings freedom and diversity together in Europe. I spoke about tolerance. I spoke about how tolerance is the soul of Europe, about how it is an essential, fundamental value that defines European idea.

Over the past eleven years, we have also seen how much the world has changed – how, if you will, Europe’s soul has been put to the test. Global political, economic and technological challenges are developing at an ever greater pace, and they are becoming more and more profound. We have lived through a great public debt crisis. The European Union has not been spared the scourge of international terrorism. Wars and armed conflict are taking place only a few hours by plane beyond our doorstep. Global refugee and migration flows are also having a direct impact on us Europeans. The advance of digital technology is changing our way of life at breakneck speed. We are feeling the effects of climate change. Old allies are calling tried and proven alliances into question. The United Kingdom will be the first country to exit the European Union. These days are marked by intensive negotiations, and we more than ever are getting a sense of how deep that impact will be. – I want to express my heartfelt thanks to Michel Barnier for his work.

Members of this esteemed House – why am I saying this? We all realise that predicting developments has become more difficult. But we also realise something else. The likelihood that interests can be asserted at global level by a single actor is steadily decreasing. Vice versa, this means it is becoming ever more important for us Europeans to take a united stance. For this, everyone in the European Union must now more than ever show respect for others and their interests. We must now more than ever have a common understanding that tolerance is the soul of Europe, that it is a key part of what makes us European, and that only through tolerance can we develop a willingness to consider, and fully identify with, the needs and interests of others. This will help us forge true European solidarity, without which successful action is impossible. This solidarity is built on tolerance. It is the basis of our strength as Europeans. A strength that is unique in the world, for three reasons: