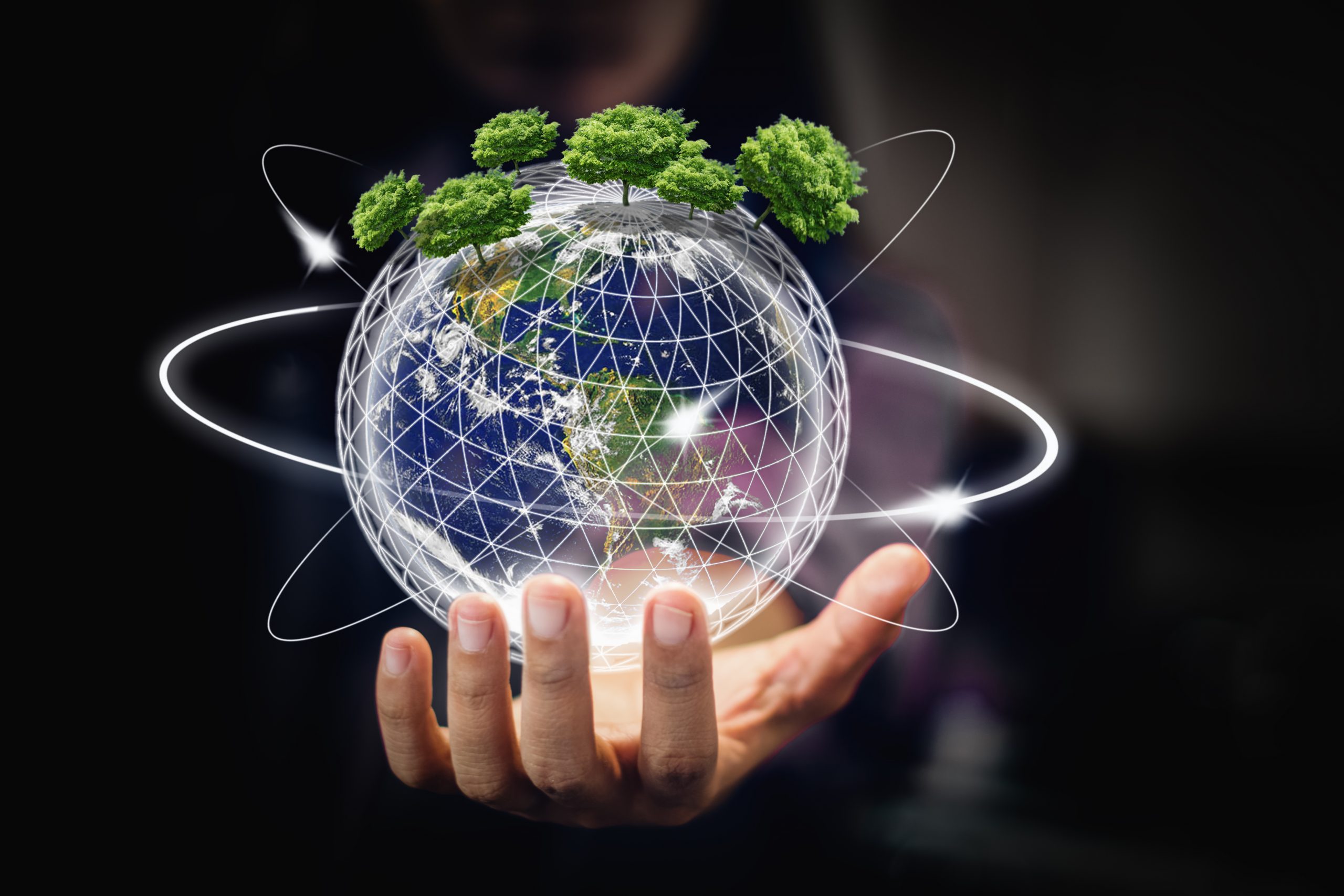 EU commissioner has signalled that the US can downgrade its pledge to the Paris deal, but poor countries say such an act would “undermine global solidarity”

A suggestion by the EU’s climate chief that the US might water down its carbon-cutting pledge to the Paris climate agreement has sparked outrage among veteran negotiators and developing countries.

Diplomats from poor nations told Climate Home that it would amount to indefensible “backsliding” and could “open a Pandora’s box”, while Laurence Tubiana, France’s climate change ambassador at COP21, said US backtracking would violate the spirit of the Paris deal.

EU commissioner for climate action and energy Miguel Arias Cañete has previously said that the Trump presidency might “chart its own path” within the treaty.

Last week, while briefing reporters on a meeting with a senior US official at a summit in Montreal, Cañete said: “They are willing to re-engage under the Paris Agreement but they want to check some of the terms under which they agreed to participate previously. We assume that means that the US will revisit at some time the targets put forward by the previous administration.”

Climate Home understands that the White House has received signals from EU officials – with whom they are in regular contact – that Brussels would accept the US diminishing its pledge, as a mechanism to keep it within the treaty.

But leaders from the poor world said that in his efforts to accommodate the US, Cañete might concede a key principle of the Paris accord – that countries must increase, rather than decrease, ambition.

Tosi Mpanu-Mpanu, a high profile climate negotiator from the DR Congo government, said that “if the US is now once again given special circumstances, this would create a bad precedent, where everyone would feel they can be allowed to decrease their ambition.

“I don’t think it’s defensible. People have been saying the US will not be allowed to rewrite the agreement. You can’t say that and do the contrary. If we did, we would open a Pandora’s box, because who would decide to follow suit?”

The Paris accord is a voluntary treaty that allows signatories to set their own pace of decarbonisation, so long as it is consistent with limiting global warming to 2C.

Several clauses make it clear that pledges should be progressively more ambitious, but in negotiations the US won sufficiently ambiguous language to occlude any legal challenge over the issue (Cañete originally argued against this).

Even so, Gebru Jember Endalew, chair of the Least Developed Countries climate negotiating bloc, warned that what might be legally possible would be politically contentious.

NDC revisions were only permitted “with a view to enhancing a country’s level of ambition,” said Endalew. “This is an important part of the Paris Agreement’s mechanism to spiral up climate action.”

Tubiana, who is now CEO of the European Climate Foundation, told Climate Home: “While the numbers are not binding, the spirit of the agreement is that if you want to change them, you increase them. You don’t downscale them.”

EU officials insist they are stepping up diplomatic efforts to defend Paris, and note the bloc is the largest contributor to global climate financing, as well as having an ambitious pledge of their own.

“It is for the US to express their final plans,” said Anna-Kaisa Itkonen, a spokeswoman for Cañete. “The EU and its member states remain committed to swiftly and fully implement the Paris Agreement and to continue to lead in the fight against climate change.”

Nozipho Mxakato-Diseko, South Africa’s ambassador to the UN, said the framing of NDCs as voluntary had been a “major concession” by the developing world to draw the US back into climate talks.

“Developing countries know that the EU will never stand up to the US,” she said. “[It] has always been the case.”

“The G77 [negotiating group of developing countries] will continue to fight for the integrity of agreements reached and their implementation,” added Mxakato-Diseko, before taking aim at the European commissioner, who commonly tweets pictures of himself with other climate leaders. “They never took Cañete seriously in any case. He is all drama and no action. That is why we used to say: Climate change is dead serious and not a selfie moment or twitter line.”

Note: The headline of this article was changed. It originally said Cañete had conceded to Trump that he could change the US’ NDC.