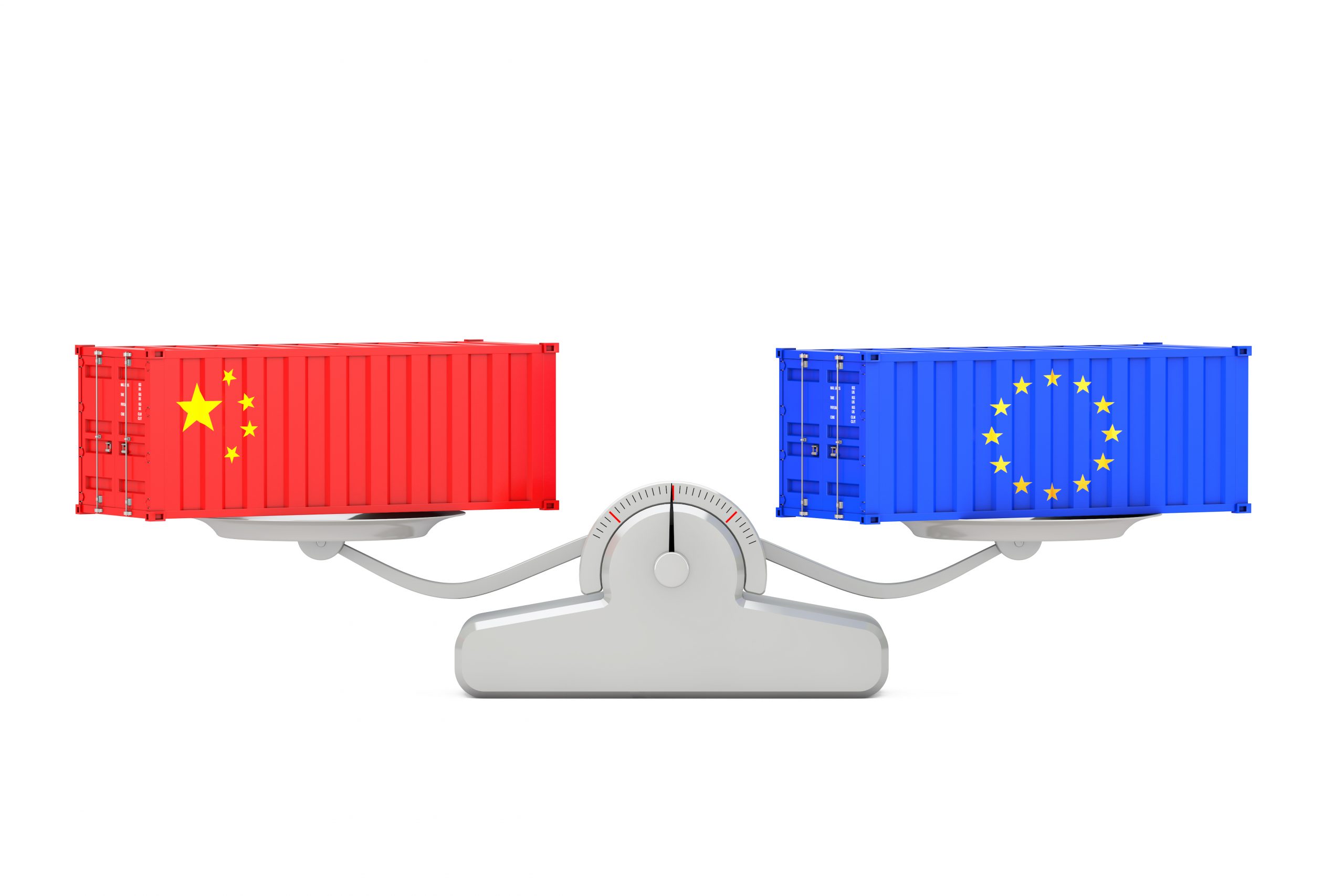 Even if China’s non-tariff barriers remain high, they are lower than in the past. In fact, current complaints about unfair Chinese trade practices are actually complaints about the mismatch between the slow pace of economic opening and the very fast pace of modernization.

BRUSSELS – The temporary truce reached by US President Donald Trump and his Chinese counterpart Xi Jinping at the just-concluded G20 meeting in Buenos Aires should give both sides some time to reflect on the issues in question. And the most fundamental of those issues is whether American grievances against China – shared by many of the advanced economies – are justified.

To be sure, unilateral US measures are indefensible under global trading rules. But some pushback conceivably could be warranted if the advanced economies – which have already created an informal contact group of “China losers,” including representatives of the European Union, Japan, and the United States – are right that China has been engaging in unfair trading practices.

For the US, the biggest concern seems to be so-called forced technology transfer – that is, the requirement that foreign companies share their intellectual property with a domestic “partner” in order to gain access to the Chinese market. But this is a misnomer, at best, because companies that do not want to share their technology can always choose not to invest in China.

Europe’s complaints – or, more specifically, the complaints of over 1,600 European companies – are summarized in a new report issued by the European Union Chamber of Commerce in China. But, interestingly, few of those complaints are about China’s trading practices per se, at least in the narrow sense.

Tariffs, for example, are not cited. With its accession to the World Trade Organization in 2001, China was forced to reduce its tariff protections by one-half. In the ensuing years, the average tariff rate applied by China has continued to fall, and now stands at less than 4%, though China does maintain an unusually high number of tariff peaks (that is, high tariffs for very limited categories of product).

Of course, tariffs are far from the only way to create obstacles to trade. Indeed, in many ways, tariffs are yesterday’s problem – at least they were, until Trump dusted them off as a weapon for his trade war. But when it comes to non-tariff barriers, China’s record also does not seem as problematic as is claimed.

To be sure, it is difficult to measure the overall importance of non-tariff barriers to trade, because they can take so many forms. But, according to the independent Global Trade Alert observatory, since 2008, China has introduced only 25 measures (referred to as “state interventions”) per year, on average, that might restrict trade with the US.

Meanwhile, China enacted about the same number of new measures that liberalize trade with the US. Overall, then, China has not become more protectionist against the US; on the contrary, the opening process is continuing, albeit very slowly. By contrast, the US has enacted between 80 and 100 restrictive measures against China every year, and far fewer liberalizing measures.

Other indicators confirm China’s gradual move toward liberalization. This is the case even for foreign investment – an issue about which both US and European companies complain. Although China remains far less open to foreign direct investment than most advanced economies, the OECD’s composite indicator shows that there has been continuous, albeit sluggish, improvement.

In short, even if China’s non-tariff barriers (both formal and informal) remain high, they are lower than in the past. So, why are the US, Europe, and Japan pushing back now?

The answer lies in the increased competitiveness of Chinese producers. When Western companies had a near-monopoly on know-how and technology, their competitive edge more than compensated for distortions created by Chinese barriers to trade and investment. But, as Chinese enterprises have become increasingly serious competitors in their own right, Western countries’ capacity to bear the extra costs of non-tariff barriers has diminished.

Complaints about unfair Chinese trade practices, therefore, are actually complaints about the mismatch between the slow pace of economic opening and the very fast pace of modernization. The competitiveness gap between China and the OECD countries is closing much faster than the regulatory environment is converging.

In fact, per capita GDP – and thus productivity – in a number of Chinese provinces with a combined population of over 100 million is similar to that of advanced countries (around $30,000 per capita at purchasing power parity). Of course, the national average is much lower (about one-half), as overall productivity is much lower, and the Chinese authorities have to calibrate policies for their entire vast country. But, for the outside world, the high-productivity regions are what matters.

If we are to avoid further escalation of tensions, the West and China must acknowledge each other’s perspectives. Ultimately, however, foreign pressure will have little effect on China’s massive and powerful economy. The real question for China lies at home: Do enduring distortions and barriers to investment really serve the development of the country’s lagging provinces?

In the past, it might have made sense to protect the nascent industries in the coastal regions from foreign competition. Today, however, China’s protectionist regime does little to help nascent industries in the poor interior, because their biggest competitors are no longer foreign companies, but rather firms from the dynamic coastal areas. This implies that China must rethink its very development strategy. And to do that, the last thing policymakers need is an ongoing trade war.

DANIEL GROS
Daniel Gros is Director of the Brussels-based Center for European Policy Studies. He has worked for the International Monetary Fund, and served as an economic adviser to the European Commission, the European Parliament, and the French prime minister and finance minister. He is the editor of Economie Internationale and International Finance.