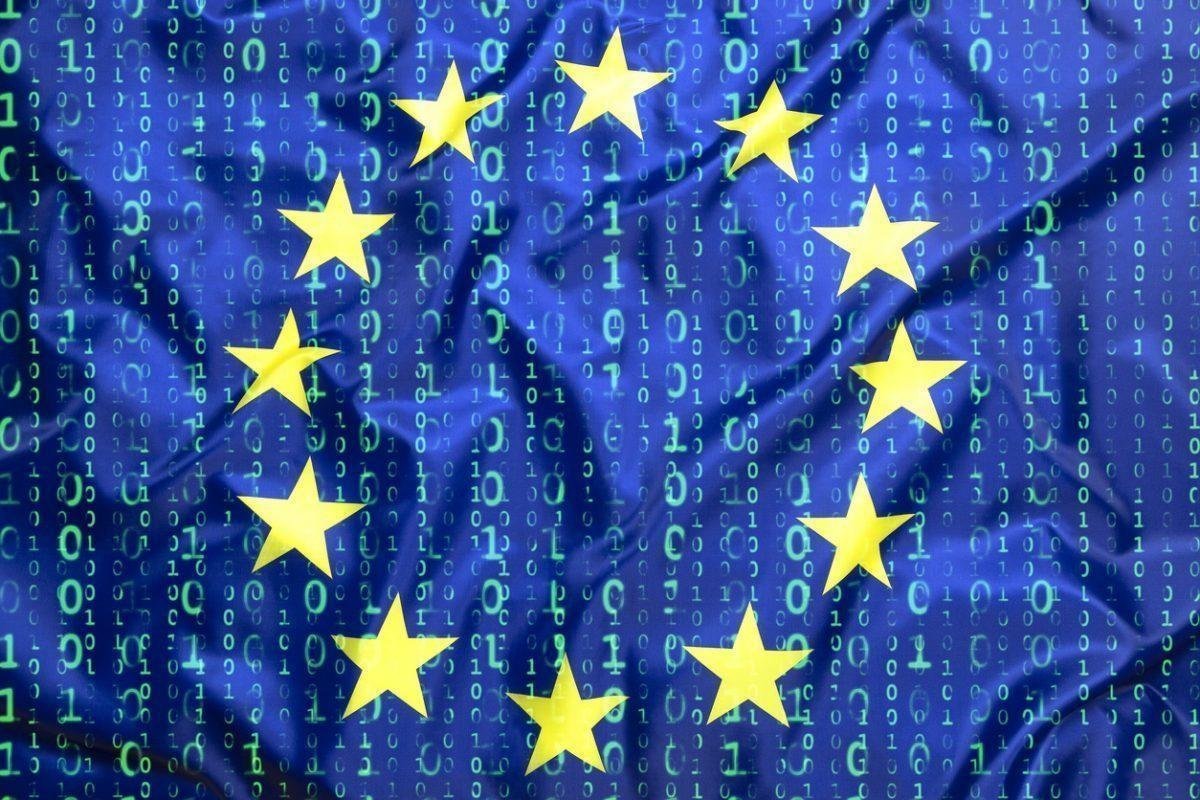 Europe established itself as a world leader in the information and communication technology revolution back in the 1980s, when Member States enabled a rapid take-off of GSM technology thanks to a united and forward-looking approach.

But its leadership has since faded away. Perhaps overwhelmed by the eff ort of reconciling many diff erent views and regulatory regimes, Europe has, on balance, proven too slow in adopting and diff using technological innovations, even as much of the rest of the world is accelerating.

The EU’s diversity, its strongest resource, is also its nemesis. Other economies such as the United States and China have been far better at coming to terms with – and seizing the opportunities of – the Internet and digital technologies, leveraging their access to more sizeable and seamless domestic markets to foster growth.

As the spread of the Internet of Things and Artificial Intelligence progresses, how can Europe regain a leading position in the next wave of the digital revolution? This is not an idle question. It will largely determine whether the European way of life will be sustainable over time. The stakes are high – but so is Europe’s potential.

Building ‘Brand Europe’:
unity, speed and scale matter Europe can still make a name for itself in the next wave of the digital revolution by playing on its strong reputation for quality and safety. But the slow pace of digital adoption and diffusion in European companies poses a serious threat to the
continent’s current and future competitiveness that can only be overcome by creating a genuine and seamlessly-operating digital single market.

Major gains in sight for public services
The limits of traditional ‘one-size-fits-all’ public welfare models are becoming increasingly clear given the rapid changes taking place in the economy, labour markets and society-at-large. Against this backdrop, digital technologies off er promising venues for higher-quality,
more efficient and tailor-made public services that better respond to businesses and citizens’ needs.

Security and democracy at stake
Recent cyberattacks have uncovered the vulnerability of public and private institutions, while emerging misuses of the Internet pose a serious threat to democratic systems. The EU must show itself capable of protecting its own and upholding the fundamental freedoms and rights of citizens and businesses alike.

Building a digital society fit for the future
Much like electricity or the steam engine once upon a time, the Internet will generate profound change throughout society, not only in companies or start-ups. Societies need to be prepared for – and accompanied during – this ongoing transition. And digitalisation itself needs to be harnessed and fine-tuned to adjust to European laws and traditions, without losing sight of the many benefits of the digital age.