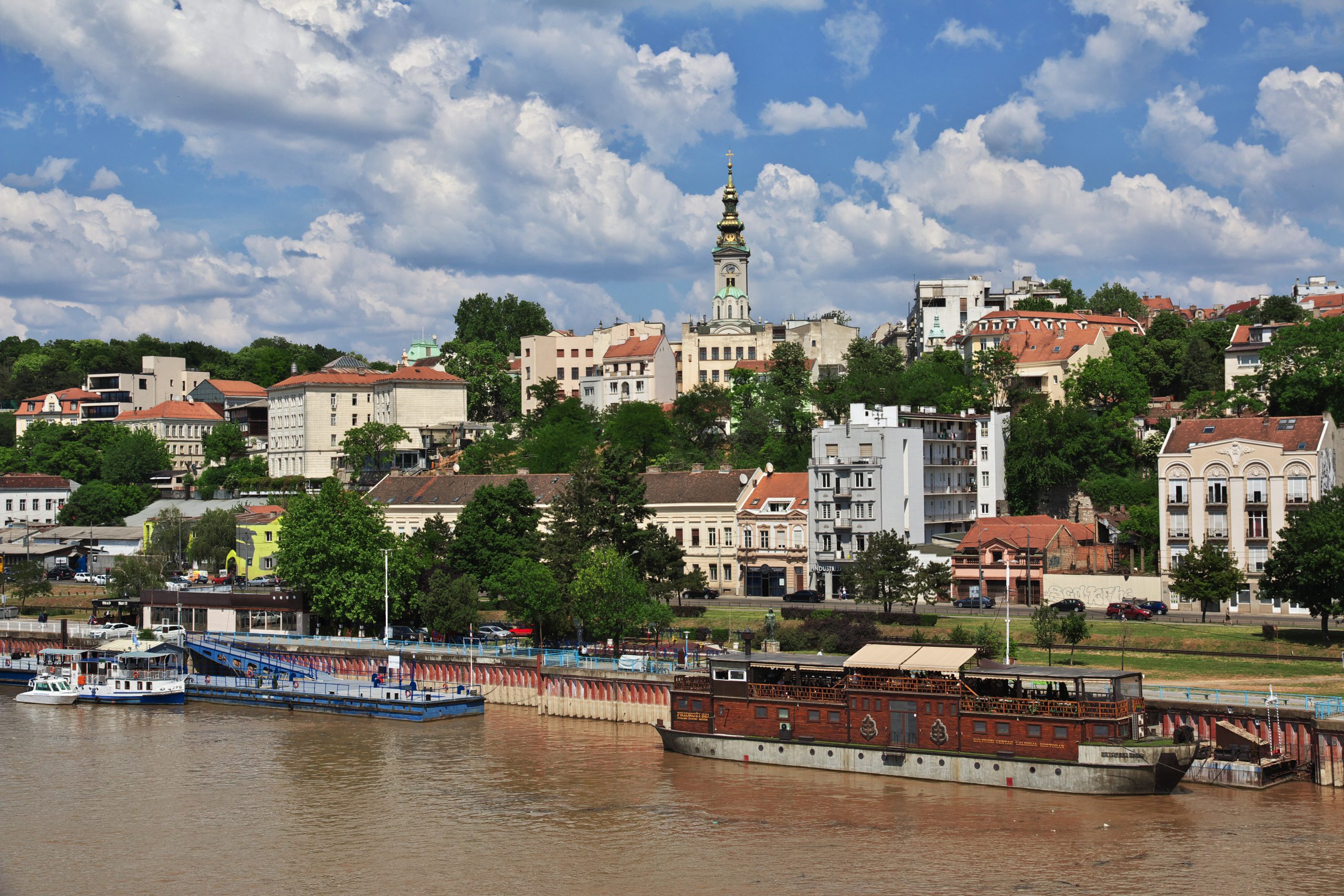 The EU-facilitated dialogue between Belgrade and Pristina, known as the Brussels Dialogue, started in March 2011 with the aim to ‘normalise’ relations between the two parties, find solutions for long-standing disputes and, consequently, advance their prospects of European integration.

The newly adopted European Commission Communication on a credible enlargement perspective for an enhanced EU engagement with the Western Balkans (known as the new EU Strategy for the Western Balkans) reaffirms that the normalisation of relations between Kosovo1 and Serbia is key to their advancement on their respective EU paths.2 However, during the seven years of the Dialogue, relations between Kosovo and Serbia have os- cillated between normalisation and a state of strained peace and conflict prevention. The assassination of a Serbian politician from north Kosovo, Oliver Ivanovic, on 16 January 2018, as well as the arrest of the Serbian government official Marko Djuric by Kosovo police in north Mitrovica, Kosovo on 26 March, has fuelled new tensions and increased uncertainty surrounding the future of the normalisation process. Given these developments, what are the key obstacles to more constructive relations between Pristina and Belgrade?