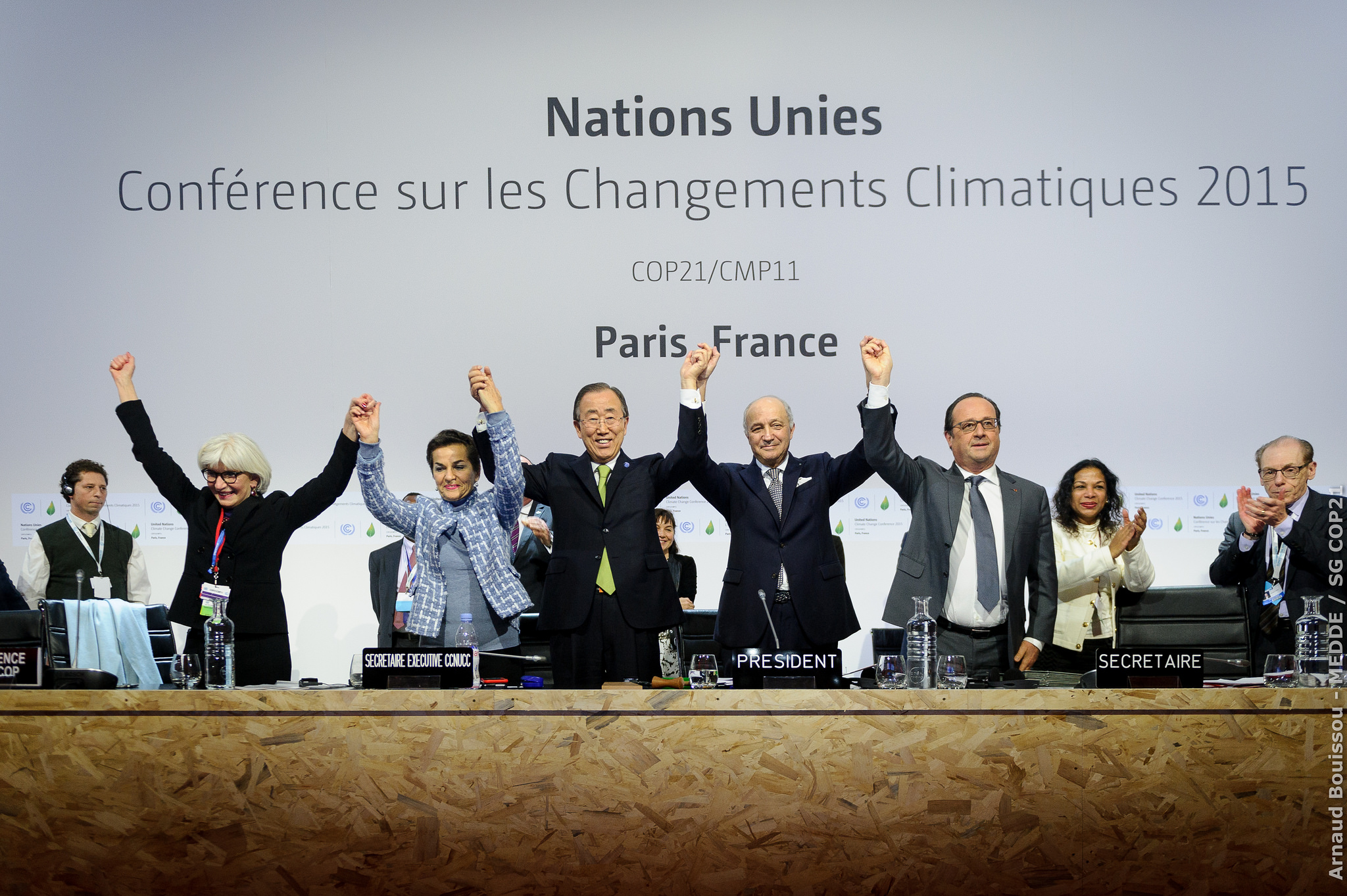 In 2015, a group of countries banded together to shape the global climate pact, but political turmoil is pulling the alliance apart

The alliance of rich, emerging and poor economies that sealed the Paris climate deal is falling apart.

In 2015, the world’s top two emitters, the US and China, joined with Brazil, some small island countries and the European Union, led by Germany, France and the UK, to land the agreement.

But climate change politics have shifted significantly since then, with two more big tilts this week. Brazil elected a staunch and radical anti-environmentalist president, while Germany’s Angela Merkel confirmed her exit plans, further weakening an already fading image as the “climate chancellor” and Europe’s go-to leader in the field.

It is the latest bout of a malaise that has infected climate efforts since Donald Trump was elected in the US in 2016.

Now, in many important countries, climate scepticism and economic nationalism are usurping the international green enthusiasm of 2015. As a result, political support for slashing greenhouse gas emissions, sending aid to the poorest and most vulnerable countries and discussing it all in multilateral summits is waning. Others that remain committed to climate action are consumed by domestic concerns – like Brexit in the UK, and political instability in Germany.

None of this bodes well for the Cop24 climate summit in Katowice, Poland this December, where nearly 200 countries must agree the complex rules to keep each other on track to fulfil the Paris goals for limiting the temperature rise. Negotiations in the run-up to what observers are calling the most important Cop since Paris have been slow and fraught.

The rhetoric going into the meeting is less positive than before Paris – at least in the top echelons of national politics. Ambitious calls to overhaul old, dirty sectors such as energy and transport is matched by caution from Germany, Poland, Australia, Brazil, the US and others about the need to protect industrial heavyweights such as coal miners, auto-makers and beef farmers.

“Of course, we have big issue with Trump and the consequences of Trump in other countries,” said Laurence Tubiana, chief executive of the European Climate Foundation and France’s ambassador at the Paris summit.

That raises the pressure for Katowice, she said. “Symbolically, politically, to have a well-run Cop which delivers on its results is really important to show that whatever the ups and downs of the global politics on climate, and however much the climate issue is taken hostage by certain political parties, in reality there is still global consensus pushing for it.”

The election of the rightwing Jair Bolsonaro in Brazil is set to bring radical changes, including opening the Amazon to mining, agriculture and construction and merging the environment and agriculture ministries. Bolsonaro said last week that he would not pull out of the Paris Agreement, as long as it did not affect Brazilian control over the Andes mountains, Amazon and Atlantic Ocean. Previously, however, he praised US president Trump for his decision to withdraw.

Brazil was never an all-out champion of climate action. Yet it did help tip the balance in favour of a stronger Paris Agreement, breaking ranks with other emerging economies and backing bigger and faster emissions cuts.

More recently, Michel Temer’s current government has crimped Amazon deforestation – while drawing criticism from environmentalists for still favouring farmers – and secured the role of host of next year’s COP25 summit, where countries will be under pressure to hike their national commitments to reducing greenhouse gases.

Compared to Bolsonaro’s Brazil, the German shift will be far more subtle – with continued headline support for the Paris Agreement and strict rules to fulfil it, as well as financial aid for poorer countries.

But Merkel’s announcement on Monday, that she will step down as leader of her conservative Christian Democratic Union and will not stand for re-election in 2021, further weakens her clout. Her image on climate change has already taken a hit this year, amid criticism for allowing deforestation for a coal mine, failure to meet the country’s 2020 emissions reduction goal, and slow progress on setting an end date for coal use.

It marks a change from 2015, when Merkel won praise for securing a G7 commitment to keeping the temperature below 2C, just months before Paris. Germany’s Energiewende pivot to renewable energy has also lost its lustre since then, and is now blamed for keeping coal afloat to make up for the shutdown of emissions-free nuclear power plants.

“I do not expect Merkel to stand out at the Cop,” said German European parliament member Reinhard Bütikofer, co-chair of the European Greens, adding that she is swayed by the Social Democrats’ “conventional and backward” views on environmental policy. Referring to the chancellor’s 2007 trip to learn about the consequences of global warming, he added: “Merkel has not been a proactive force in that realm of policymaking ever since she famously sported her red jacket in front of some Greenland glaciers.”

These developments come after two years of political upheaval that has affected all the key players in the Paris deal.

The most well-documented was Trump’s announcement six months after Paris that he would pull the US out of the deal, and subsequent moves to eliminate Obama-era measures including limits on coal-fired power and fuel efficiency improvements.

Meanwhile Australia – always reluctant to take climate action that might harm its large resource economy – is growing more brazen, criticising international climate talks and funding and ruling out a quick end to coal use.

Similar views are still alive and kicking in coal-reliant Poland, which presides over Cop24. Warsaw tends to stress the need for a gradual transition from coal, along with forestry and technology to catch CO2 and offset fossil fuel burning, and the rise of electric transport – which could present new demand for coal-fired power.

Even China, which has set high targets for cutting coal use and adding renewables and electric vehicles, sticks to a hard line behind negotiating doors. It wants to differentiate the responsibilities for developing economies and put more burden on developed countries – something the US and EU oppose.

This leaves the question of where leadership will come from to drive action forward.

“The political signals we are getting are not in favour of climate action,” said Harjeet Singh from the NGO ActionAid. “This is quite frustrating, this is a time when all of us in the global community should have come together to deal with this global problem.”

Still, climate change advocates stress that they see a positive side-effect to the disappointing turns in high-level politics: the rise of action from states, cities, regions, businesses, philanthropists and others.

“At this point the private sector and finance and technology have taken over the leadership and are decarbonising the electricity grid and are moving, not fast enough, but much more quickly than they were five years ago into a decarbonised economy,” Christiana Figueres, former head of the UN’s climate secretariat and convener of the Mission 2020 initiative, told Climate Home News.