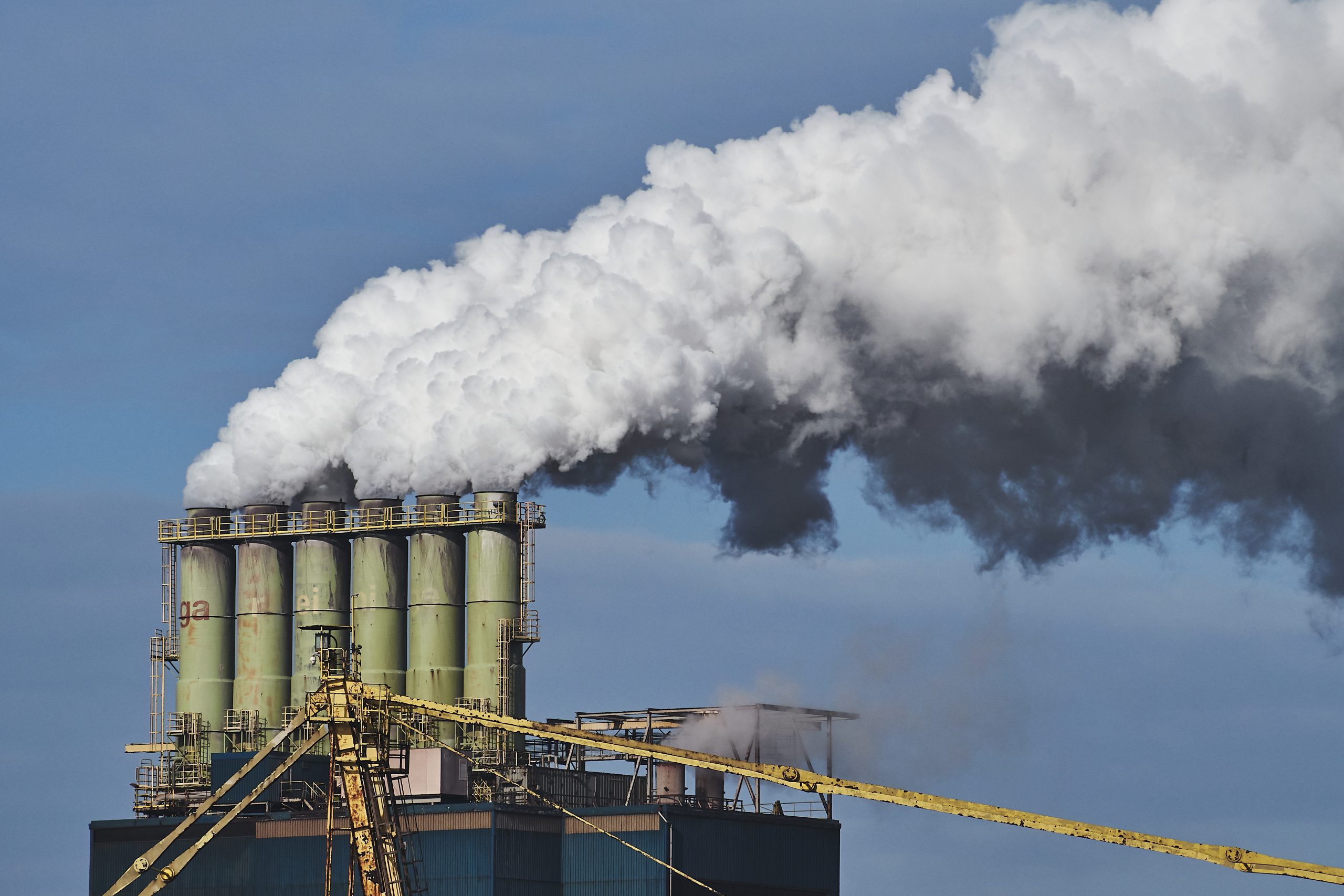 A ‘Jamaica coalition’ is the most likely outcome of a surprising election, putting the Greens in a position to pursue their goal of ending coal power

Winfried Kretschmann, chief minister of Baden-Württemberg photographed here in 2011, has said ending coal power would be a priority for Greens in government (Photo: Grüne Baden-Württemberg)

Despite heavy losses in Germany’s parliamentary elections, Angela Merkel is poised to stay chancellor for another four years.

The voters’ decision sets her conservative CDU/CSU party alliance on course for coalition talks with the Green party and the Free Democrats as the SPD ruled out continuing the so-called grand coalition. Talks for what would become Germany’s first three-party-government are likely to become difficult. However, a strengthened Green party is likely to push for stepping up Germany’s climate protection efforts.

Coalition talks are poised to be strenuous, taking weeks or even months. Both smaller potential partners gained votes, with the Greens reaching 8.9% and the FDP 10.6%. Merkel had previously ruled out a coalition with both the Left Party and the right-wing nationalist AfD, which achieved 9% and 13% respectively.

German chancellor Angela Merkel’s conservatives emerged as the strongest political party for the fourth time in a row in Sunday’s parliamentary election, despite unexpectedly heavy losses. With a projected result of 33%, her conservative union (CDU/CSU) scored a clear win against Martin Schulz’ Social Democrats (SPD), which came in second with an estimated 20.7% of the votes, its worst result in modern Germany.

Polls had indicated a stronger result for Merkel’s party. However, German voters again enabled the chancellor to lead Europe’s biggest economy for the next four years. “Of course we’ve hoped for a better result,” Merkel said. But she added her party had received the mandate to head the next government.

As it is routinely the case in Germany, the CDU/CSU will have to rely on coalition partners. The crucial question for the country’s future course in climate and energy policy hinges on which parties will join Merkel in government.

Most likely, Merkel will start talks with the Free Democrats (FDP) and the Green Party to form a so-called “Jamaica coalition” – so-called because of the colours of the parties –  after the Social Democrats (SPD) ruled out a continuation of the grand coalition between SPD and conservatives.

The SPD’s Chancellor Candidate Schulz concluded the vote had been a clear “mandate given to us by the voters to join the opposition”, ruling out another grand coalition.

Claudia Kemfert, head of the department of energy, transportation and environment at the German Institute of Economic Research (DIW Berlin), told the Clean Energy Wire: “There is a little bit of hope for the energy transition if the Green party gets its hands on the implementation. The Greens want Germany to set a date for phasing out coal and introduce a sustainable transport transition – those would at least be steps in the right direction. However: the Liberal Democrats are strictly opposed to these changes, so it would be crucial in such a coalition that the Greens are in charge of the energy transition.”

Policies to protect the climate, advancing Germany’s shift away from nuclear and fossil fuels to renewables, are likely to play a more prominent role under the Jamaica option, Torsten Schneider-Haase of opinion polling company Kantar Emnid agrees.

A coalition of conservatives, FDP and the Greens already exists in the German federal state of Schleswig-Holstein, but is regarded a difficult constellation on the national level.

“The voters of both the FDP and especially the Greens are very sceptical towards this option,” Schneider-Haase argues. Even if a Jamaica-coloured government is eventually formed by the three, its stability remained uncertain, the pollster says.

FDP-head Christian Lindner said the differences between his pro-business party and the environmentalist Green party “can be seen in the election programmes”. However, he said it was too early to cast any doubt on negotiations. Lindner stressed that his party was committed to the Paris agreement on climate, adding differences with the Greens related to energy policy measures.

Influential Green politician Winfried Kretschmann, who serves as chief minister in the major federal state of Baden-Wuerttemberg, ruled out drawing any red lines before talks had even started but stressed that “certain things are particularly important” for the party. Among these were “a quick end of coal-fired power production,” Kretschmann said.

Upcoming regional elections on 15 October in Lower Saxony, a large northern state that also hosts a large share of Germany’s wind power, might further delay coalition talks, as parties are likely to swing back into campaign mode.

Even if finding a new government takes a while, this does not spell legislative calamity in the meantime, nor will it derail political projects initiated under the former coalition. The energiewende, the process of steering the world’s fourth largest economy towards a low-carbon energy system certainly will continue under the new government, irrespective of eventual coalition combinations, says energy policy analyst Arne Jungjohann.

The parties’ energy and climate policy positions vary greatly on how to pursue the goals of reducing emissions, expanding renewable energy sources, and how to make transport more sustainable.

Given that Germany currently risks clearly missing its 2020 emissions reduction target, even slight differences in policy approaches could have sizeable consequences in the near future. Just days before the election, Merkel promised that her government “will find ways to meet our target.”

Observers of German climate policy like Julian Schwartzkopff of think tank E3G say Merkel has to make good on that promise regardless of who she governs with if she is to preserve her reputation as a “climate chancellor” and her country’s image as a vanguard of international decarbonisation efforts.

If Merkel was not going to act on tackling coal emissions soon, “her trademark ‘wait-and-see’ approach will fundamentally undermine German climate leadership at a time when it is needed most,” he writes on euractiv.de.

This article was originally published on Clean Energy Wire.

This work is licensed under a Creative Commons Attribution 4.0 International License.