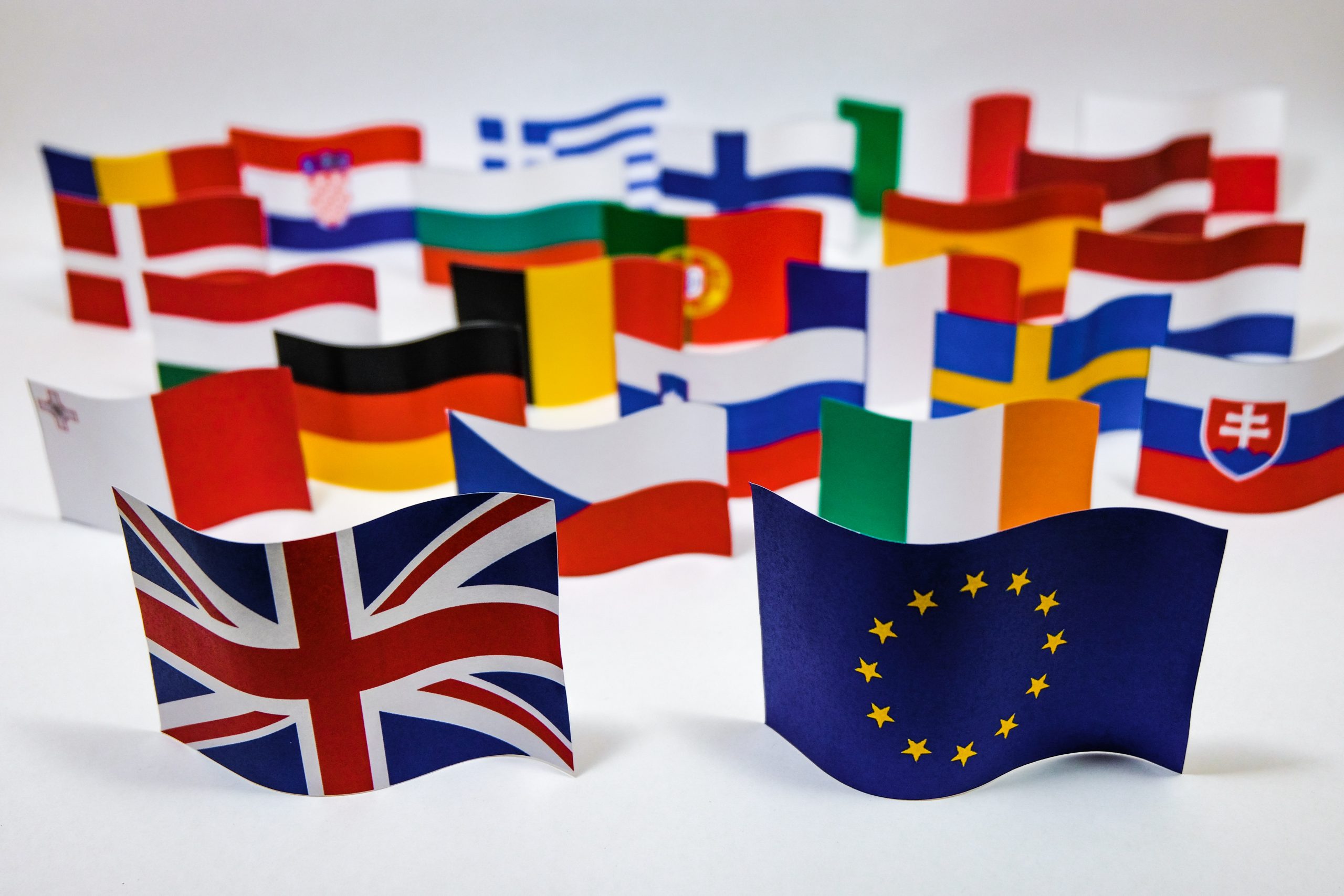 Britain is leaving, Germany is “wobbling” and talks on EU emissions cuts are tipping in favour of the bloc’s more reticent countries, according to diplomatic sources following climate files in Brussels.

Europe’s staunchest advocates for tougher climate change measures are concerned about the one-two punch of Brexit and a German government weakened by September’s election.

When the UK leaves on 29 March next year, EU members pushing for strong policies, mostly from northern and western Europe, will lose a reliably ambitious ally. The UK is one of their heaviest hitters in the Council of the EU, where votes are weighted by population size. Germany is the biggest.

“Given we are towards the most ambitious end of the spectrum, it would change the centre of gravity, so you would expect less ambitious outcomes to be reached,” said Peter Betts, who left his position as director of international climate and energy at the UK’s energy department last week.

“I also think we’re a bit more pragmatic than some of the other ambitious countries – so we’re prepared to talk to Poland about gas, or about [carbon capture and storage technology], or whatever,” he told a conference hosted by the Green Alliance in London on Monday.

But the rot has already set in. During recent negotiations among the EU’s 28 members, the UK’s calls for strong climate action carried far less weight than they used to, according to seven Brussels-based officials on both sides of the EU climate policy debate, to whom Climate Home News spoke on condition of anonymity.

“Unfortunately, Brexit and this German wobbling come at the same time,” a diplomat from the most ambitious group of countries said. “The UK has been by far the most influential member state on climate policy up until the Brexit referendum. With the loss of that influence, the EU could start to go in the other, less ambitious, direction.”

At the same time as Brexit, diplomats in that more ambitious camp worry another powerful partner is breaking ranks: Germany.

September’s federal election weakened chancellor Angela Merkel’s coalition between her centre-right bloc and the Social Democrats, amplifying her need for support from industries, including coal and cars.

The EU’s climate-ambitious members such as Netherlands, Sweden, Luxembourg, Denmark and Finland may now find it harder to fight more resistant members including Poland, the Czech Republic, Slovakia, Hungary and Bulgaria over efforts to boost the emissions reduction target for 2030, the goal for 2050, and other policies.

The shifting balance was noticed during negotiations earlier this month over the council’s position on CO2 limits for cars and vans up to 2030.

The eventual call for a 35% reduction target for cars, is midway between the European Parliament’s 40% goal and the 30% proposed by the European Commission. But countries on both sides of the spectrum say it was largely cemented when Germany agreed to go up from a call for 30%, while France came down from 40%, according to sources who followed the negotiation. The UK backed the higher target, but was largely ignored.

Germany was always going to oppose the toughest target for an industry so close to its economic heart, said Greg Archer, director of clean vehicles at the NGO Transport & Environment, adding that the 35% target was the most likely to win a majority.

Diplomats, however, saw it as a practical test for a government that speaks in favour of strong climate action internationally, while stressing the need for a gradual transition at home.

“There is a split. On the one hand, they’re talking very ambitiously, on the other, they talk about the needs of their manufacturers,” a diplomat from a country that backed 40% said.

An official from a Central and Eastern European country said German support was crucial in fighting a 40% goal, though their country would have preferred an even lower target. The council and parliament must now the negotiate the final policy.

“Germany is still very ambitious when it comes to fighting climate change and when it comes to CO2 reductions,” a German diplomatic source said.  “As a member state that has a strong economy and industry, it has to balance both sides and has to see that the transformation of its economy to a CO2-neutral economy has to be done step by step.”

The government has confirmed a climate protection plan that sets out a path to net-zero carbon emissions by 2050 and is working on a law to implement it, a spokesperson for the environment ministry said.

Still, the country’s image as a climate leader was tainted by several developments this year: confirmation that it is falling short of its EU-mandated goal for lowering emissions by 2020; clearing of the Hambach Forest to make way for a lignite mine; and slow progress in the commission tasked with setting a timeline for phasing out coal, which meets again on Wednesday.

Merkel’s opposition to a suggestion from European climate action and energy commissioner Miguel Arias Cañete this summer – that the EU’s clean energy targets for 2030 allow the bloc to reduce emissions above its existing goal – further rattled the pro-climate action side.

All of this feeds concerns that climate-ambitious EU countries will be outnumbered in negotiations over the bloc’s goals for 2050, likely to begin in the council in March or May. Weaker, more divided policies at home would likely diminish the EU’s influence in international climate negotiations, where it is under pressure to align its policies to meet the Paris Agreement’s goal for limiting the temperature rise to 1.5C, rather than below 2C.

“We’ve seen we can no longer be confident that Germany will continue to be stable in the ambitious group,” the diplomat from that group said. “This is a concern for raising the EU’s level for 2030 and for its long-term vision.”

Climate Home News’ reporting on Brexit is supported by a grant from the European Climate Foundation. Please read our editorial guidelines for more details.