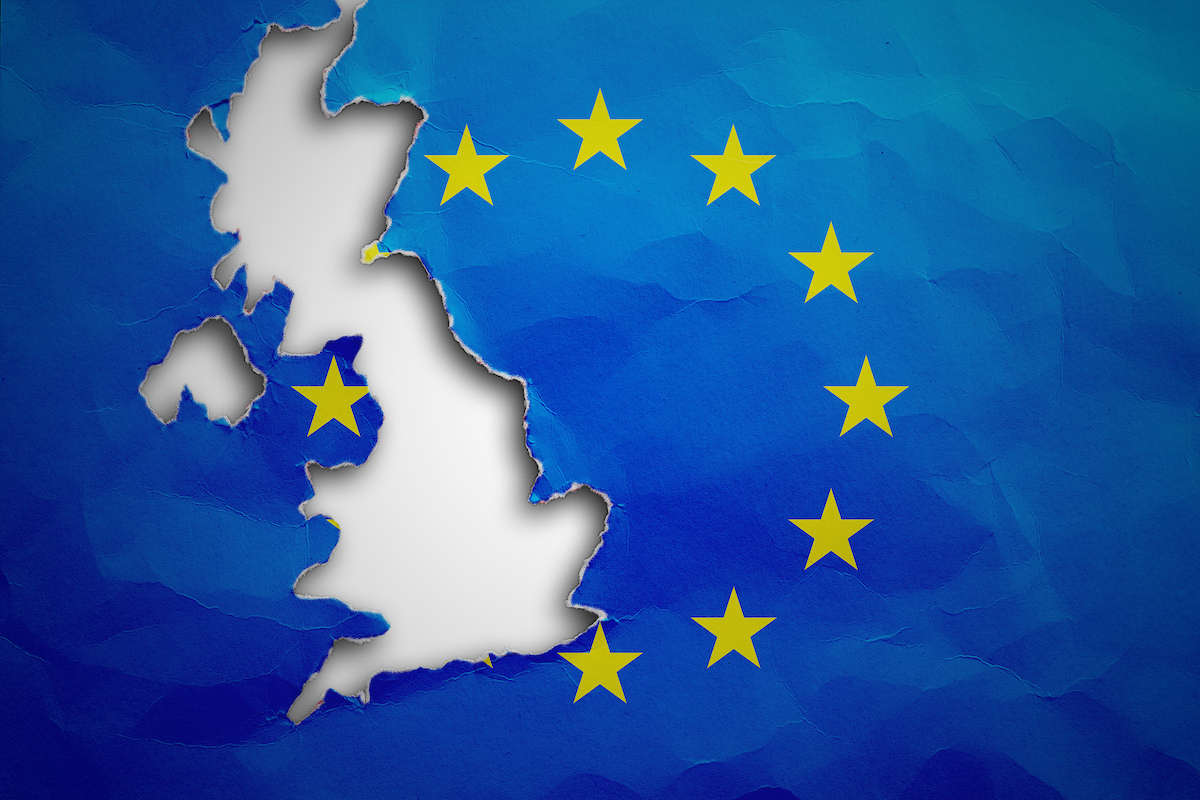 Can Article 50 TEU be unilaterally revoked?

The Wightman case concerns the UK’s potential ability to revoke its notification of Article 50 of the Treaty on European Union (TEU). Following a dispute between the UK Government and several Scottish MSPs and MPs, the Scottish Inner House of the Court of Session referred a question to the Court of Justice of the European Union (CJEU) to ascertain if unilateral revocation of Article 50 TEU notification (to withdraw from the EU) was possible, with or without conditions.

On 4 December 2018, the CJEU’s Advocate General’s opinion set out that unilateral revocation was possible, but would be conditional on such a revocation being in line with domestic constitutional requirements, being made before a withdrawal agreement took effect or the two-year ‘exit negotiation’ period stated in Article 50 TEU had ended, and being made in ‘good faith’.

On 10 December 2018, the CJEU itself ruled and, in contrast to the Advocate General, found that unilateral revocation of Article 50 TEU was a sovereign right for any Member State to pursue without any conditions attached, beyond the decision to revoke notification needing to follow a ‘democratic process’ that satisfied national constitutional requirements (as notifying under Article 50 TEU also does) and that the revocation would have to be made before a concluded withdrawal agreement had entered into force or (if there was no agreement) before the Article 50 negotiating period had expired (whether extended by unanimous European Council agreement or not). It further stressed that revocation would result in the Member State remaining an EU Member State on identical terms – meaning that for the UK, a decision to revoke Article 50 TEU would not result in the loss of the UK’s various opt-outs or the budget ‘rebate’ negotiated by the Thatcher government.