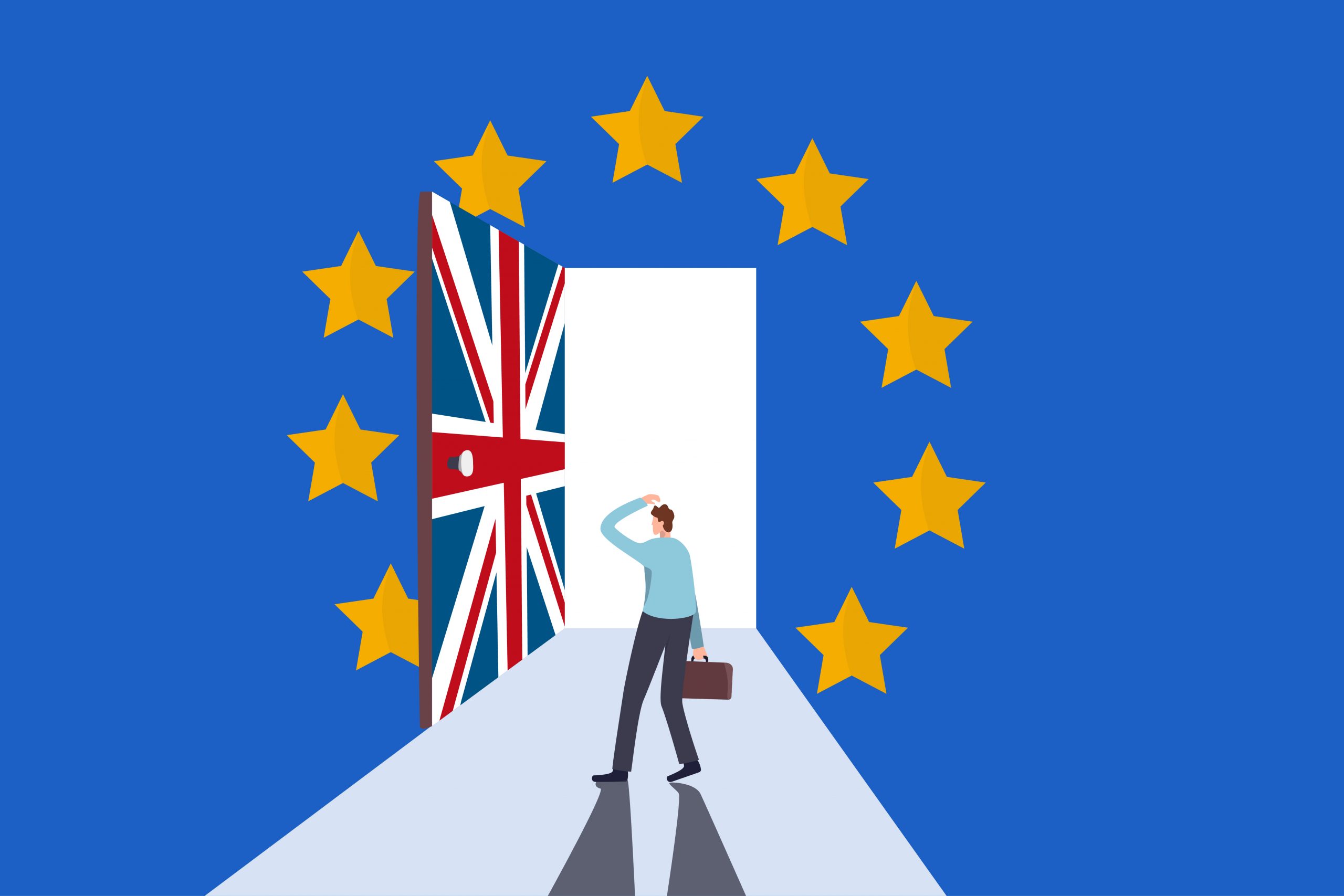 The UK’s departure from the EU places a question mark over its future participation in Common Security and Defence Policy (CSDP) missions and operations.

As an EU Member State, the UK has influenced the development and planning of all missions and operations, and has led the EU’s flagship anti-piracy operation, EU NAVFOR Somalia (Operation Atalanta). After Brexit, the framework for the UK to participate in these missions and operations is unclear, and subject to negotiation.

We find that CSDP missions and operations have made a significant contribution to UK foreign policy priorities and been an important channel of UK influence—from tackling piracy to promoting the rule of law to peacebuilding in post-conflict states. The highly successful Operation Atalanta has brought together EU Member States and the wider international community in combating piracy in the Horn of Africa. Perhaps most importantly, the UK has been able to use CSDP missions and operations to encourage other EU countries both to develop their defence capabilities, and to participate in crisis management and defence operations.

CSDP missions and operations are relatively limited in scale, and tend to focus on lower-intensity crisis management, such as capacity building, reform and training. Operating in challenging and unstable environments, from Somalia to Bosnia-Herzegovina, they have often been slow to produce results. Their key competitive advantage, however, when compared to those conducted by NATO or the UN, is the EU’s ability to draw together military, political, diplomatic, economic and legal lines of operation in a comprehensive approach.

The UK’s principal contribution has been strategic guidance during the planning and review of missions and operations, including filling a small number of influential roles. The UK’s contribution of personnel to date has been limited: it has accounted for just 2.3% of total Member State contributions. We recognise that this has, in part, been a result of UK defence commitments across the globe. The UK has also provided assets—including naval vessels and aircraft—and troop reinforcements on standby for CSDP operations.

The UK will almost certainly continue to derive value from participation in current CSDP missions and operations after Brexit, particularly in the Western Balkans (Operation Althea and EULEX Kosovo), and in the Horn of Africa (especially Operation Atalanta). But the existing model for third country participation does not permit a role in planning and decision-making—it would not give the UK the influence that it currently enjoys. The UK will require a high level of political control to participate in military operations where service personnel undertake executive operations—such as Operation Atalanta.

The Government has set out high-level aspirations for co-operation with the EU on CSDP missions and operations, including involvement in “mandate development and detailed operational planning”. The level of influence the Government seeks goes well beyond the scope of the existing model for third country participation. Prospects for changes to this model are uncertain. The draft withdrawal agreement excludes the possibility of the UK maintaining the Operational Headquarters of Operation Atalanta and suggests a much more limited role for the UK than that envisaged by the Government. We are concerned that the Government has yet to explain how its high-level aspirations could be put into practice. We recommend that it urgently develop detailed proposals for future co-operation in the area of foreign policy and defence and transmit them to the EU before the June 2018 European Council meeting.

The UK’s sophisticated defence capabilities do not necessarily translate into leverage for the UK, because most EU missions and operations are at the lower end of the crisis management spectrum, and the UK’s participation in them is currently limited. The UK must decide whether to use the leverage afforded by its significant military capabilities to negotiate modifications to the current model for third country participation.

CSDP missions and operations—like sanctions policy, which we considered in our previous report—are a subset of wider foreign policy and engagement on security and defence with the EU. As a consequence, we recommend that the UK should seek to negotiate observer status in the Political and Security Committee after Brexit. Whatever agreement on CSDP missions and operations is reached with the EU, the Government will also need to invest significant resources in Brussels and in Member States’ capitals, to maintain influence from outside the structures of the EU.