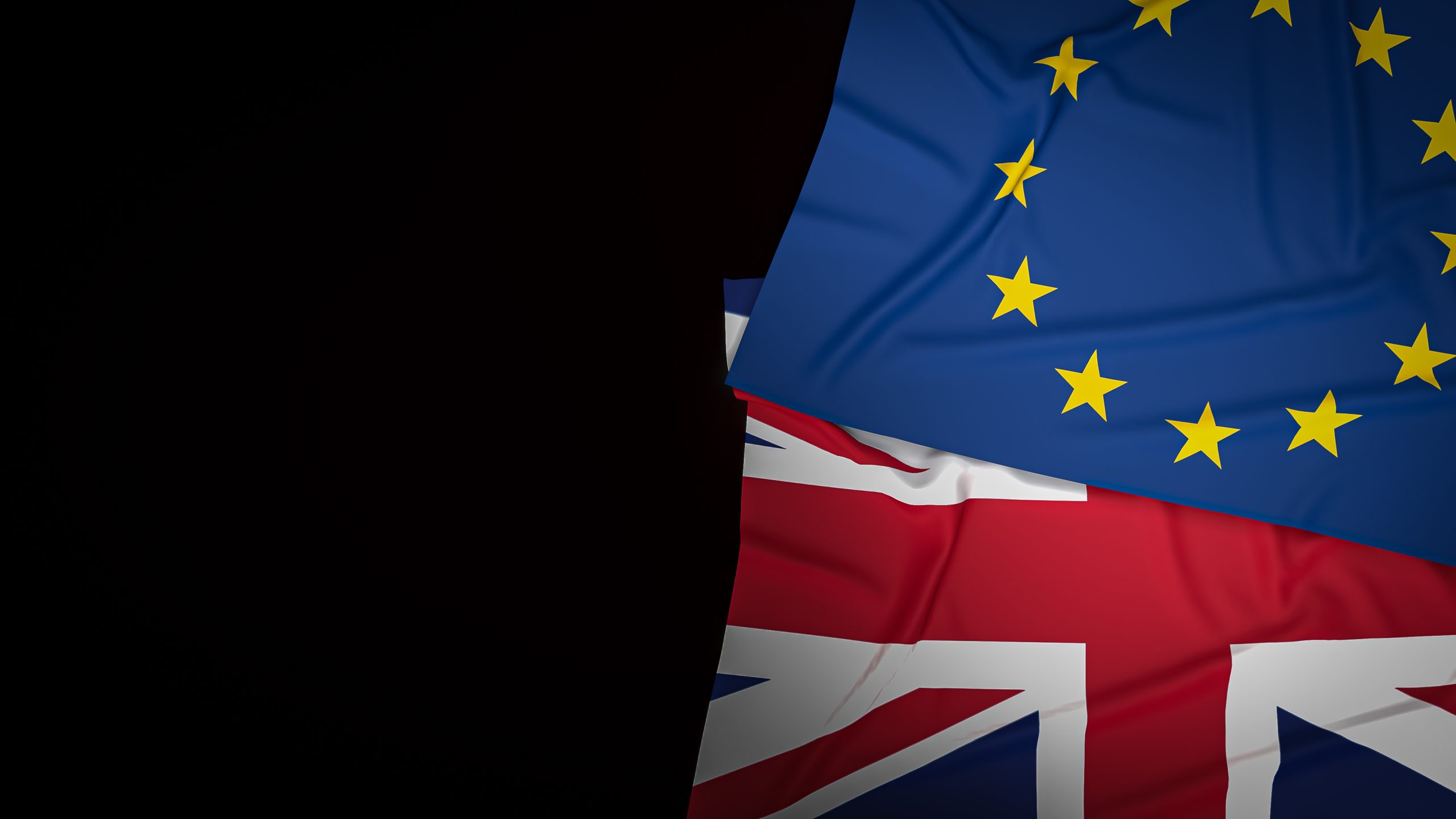 This House of Lords Library Briefing has been prepared in advance of the debate due to take place on 23 July 2018 in the House of Lords on the motion moved by Lord Callanan, Minister of State at the Department for Exiting the European Union, “that this House takes note of the preparations and negotiations connected with the United Kingdom’s departure from the European Union”.

This Briefing provides an overview of the status of preparations and negotiations to date, and recent developments following the publication of a white paper on 12 July 2018 on the Government’s proposals for the UK’s future relationship with the EU.

Three Brexit-related Acts of Parliament, including the European Union (Withdrawal) Act, have been passed this year, and one more is awaiting royal assent. The Taxation (Cross-border Trade) and Trade Bills are currently before Parliament. The Government intends to introduce further bills on agriculture, fisheries, immigration, environmental principles, and implementing a withdrawal agreement (following parliamentary approval of any deal the Government reaches with the EU). Government departments are working on over 300 work streams relating to Brexit preparations, although to date there is limited information about exactly what these cover and how far they have progressed.

Large parts of the text on a draft withdrawal agreement have been agreed between the UK and the EU, but there are still significant areas outstanding, including arrangements for avoiding a hard border between Ireland and Northern Ireland. Both sides are aiming to reach agreement on the withdrawal agreement and an accompanying political declaration setting out the framework for a future relationship by October 2018 to allow time for approval by the European Parliament in time for the UK to leave the EU on 29 March 2019. Both sides have stated that ‘nothing is agreed until everything is agreed’. A legally binding agreement on the future relationship cannot be signed until the UK has left the EU. There is a lack of consensus on when negotiations for this might be concluded.

The Government published a white paper on 12 July 2018 setting out its proposal for the future relationship, including an economic partnership based on a free trade area for goods with a ‘common rulebook’ with the EU for goods and the phased introduction of a Facilitated Customs Arrangement. These proposals prompted the resignation of the Secretaries of State for Exiting the European Union and Foreign and Commonwealth Affairs. The Prime Minister has stated that the plan would honour the referendum result and would deliver on the Government’s promise to leave the single market and the customs union, and to take back control of the UK’s borders, laws and money.