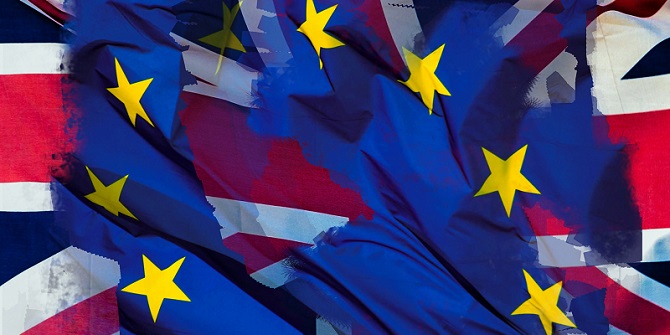 In 2017, citizens in the three largest EU member states have gone (or are due to go) to the ballot box. The general election in the UK was followed by the French legislative elections, while in September, Angela Merkel is facing German voters in her bid to become chancellor for the fourth consecutive time. One of the most pressing issues facing the EU is of course Brexit. And the outcome of this year’s elections in these three key member states will have a significant impact on the way the Brexit negotiations are conducted and the potential outcome. Contrary to most expectations, Theresa May could not increase her majority in the UK’s election and is now dependent on the Democratic Unionist Party (DUP) to govern. Even though in some respects to the right of the Conservative Party, the DUP has arguably a preference for a ‘softer’ Brexit given Northern Ireland’s close trade links to the Republic south of the border. Moreover, the strong performance of the Scottish branch of the Conservative Party with their socially liberal leader Ruth Davidson could potentially influence the balance of power within the party. Finally, against expectations, the Labour Party, which has a more ambivalent position on leaving the EU, increased its seat share, as did the decidedly pro-European Liberal Democrats.