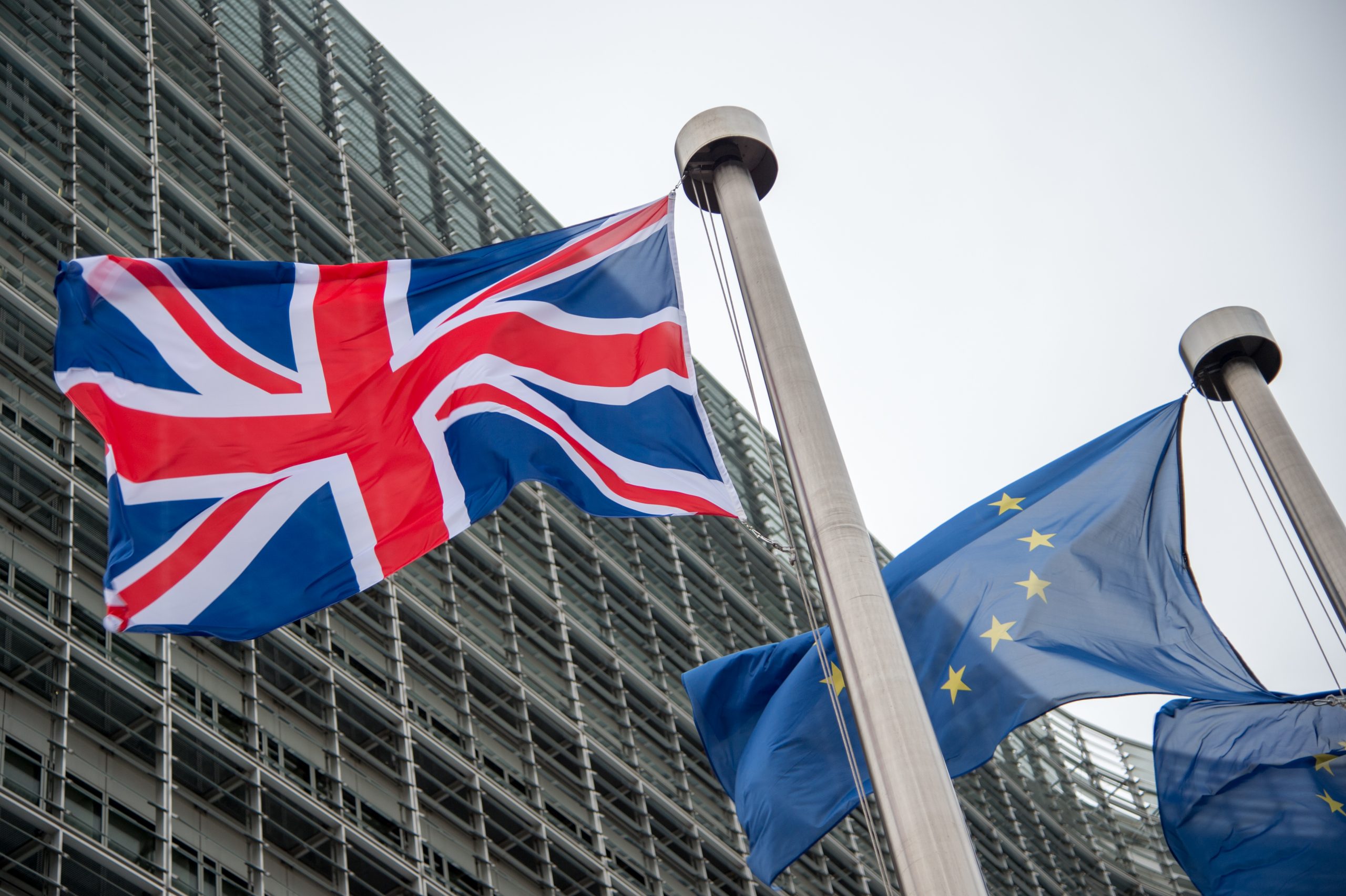 This report analyses the proposed UK-EU Withdrawal Agreement, and the accompanying Political Declaration setting out the framework for future UK-EU relations, which were presented to Parliament on 26 November 2018.

We have published this report at the first possible opportunity, in order to inform debates in the two Houses.

We outline, in turn, the withdrawal provisions, the transition provisions, the ‘backstop’ on Ireland and Northern Ireland, and the Declaration on future relations. We identify areas where further information is needed, and we put questions to the Government. We also identify issues that may arise if and when the Withdrawal Agreement is implemented in domestic law. We have sought to provide dispassionate analysis, to assist parliamentary and public debate—as we have done in the almost 40 reports we have published since the 2016 referendum, all of which have been agreed by consensus.

Whether or not the Agreement is approved by the House of Commons on 11 December 2018, the European Union Committee will continue, as we approach exit day on 29 March 2019, to scrutinise the Government’s preparations for UK withdrawal and its conduct of the negotiations, to engage with stakeholders domestically and in the EU 27, and to offer informed, non-partisan analysis of the developing UK-EU relationship.