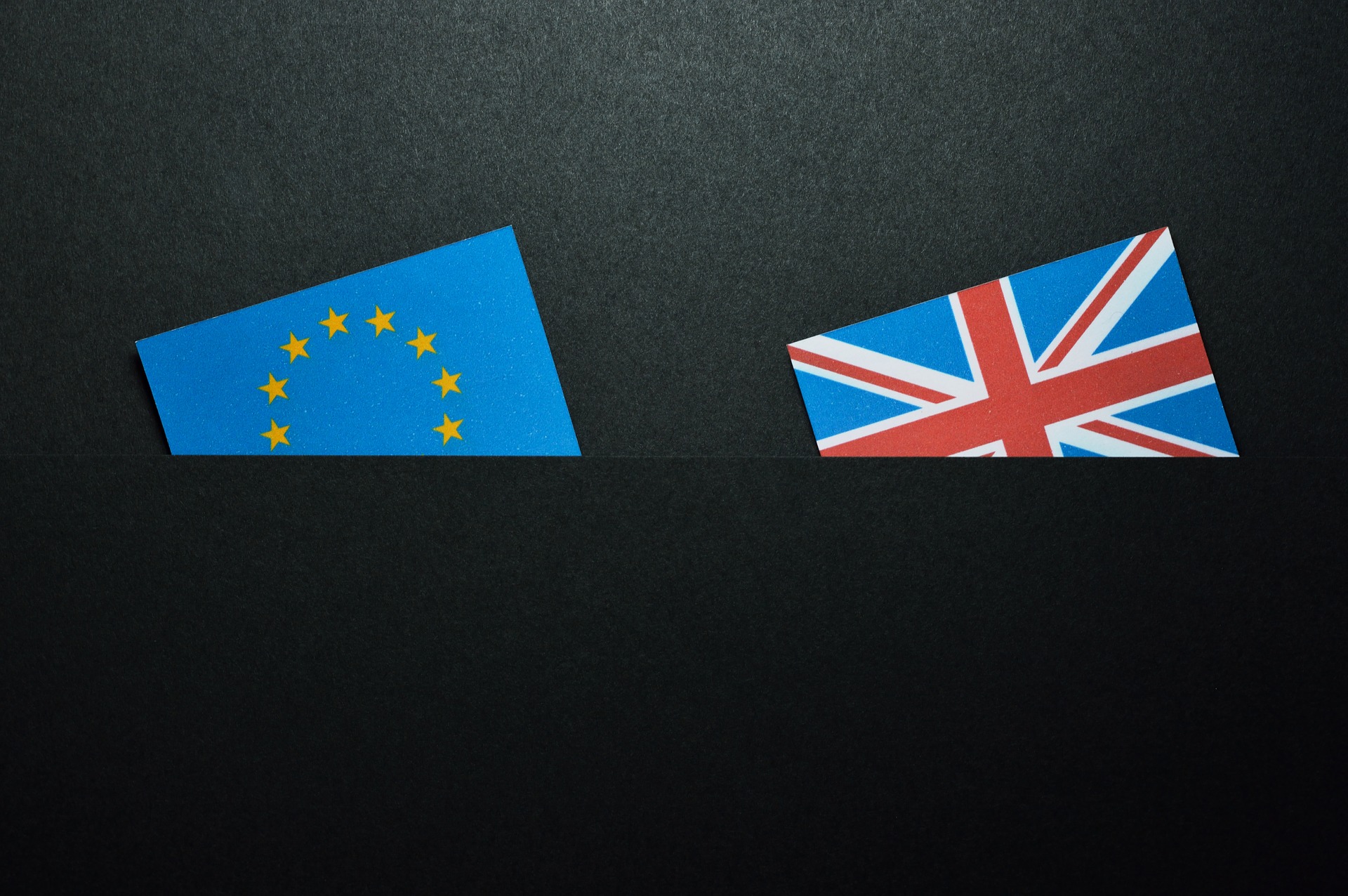 It is three months since the UK voted to leave the European Union, but we don’t yet know the terms of the separation. The prime minister has confirmed she will trigger Brexit by March 2017, which will begin two years of formal negotiations. When this happens, trade and immigration – two of the main themes of the referendum campaign – are likely to dominate.